Ukrainian President Volodymyr Zelensky has warned it could be “the end of Europe” if any missiles were to hit the Zaporizhzhia power plant. Russia took control of the plant, located in Enerhodar, Ukraine, soon after the invasion of Ukraine began.

Rafael Grossi, head of the International Atomic Energy Agency (IAEA) warns the nuclear power plant is “completely out of control”.

Russian weaponry is stored close to explosive materials within the plant, and could potentially cause a disaster bigger than Chernobyl.

He said: “Every principle of nuclear safety has been violated. What is at stake is extremely serious and extremely grave and dangerous.” 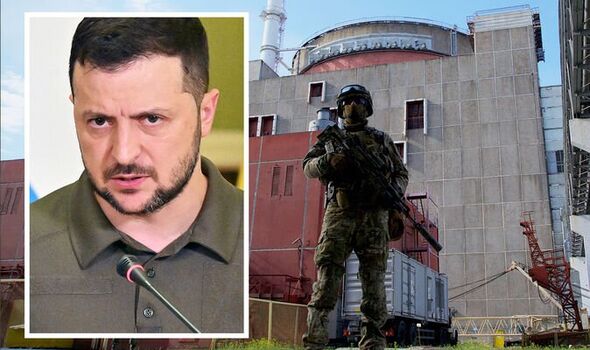 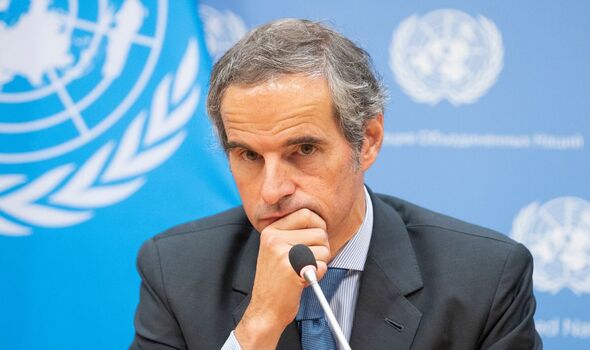 There have been reports of plant workers being violently attacked and a lack of supplies to replace parts that urgently need to be fixed, according to Mr Grossi.

The nuclear expert added: “You have a catalogue of things that should never be happening in any nuclear facility.

“This is why I have been insisting from day one that we have to be able to go there to perform this safety and security evaluation, to do the repairs and to assist as we already did in Chernobyl.

“If an accident occurs at Zaporizhzhia, we will not have a natural disaster to blame – we will have only ourselves to answer to. We need everyone’s support.” 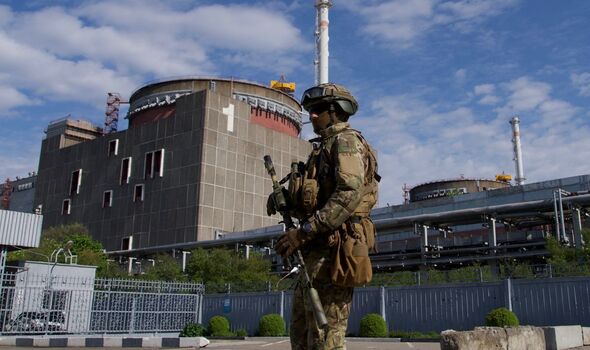 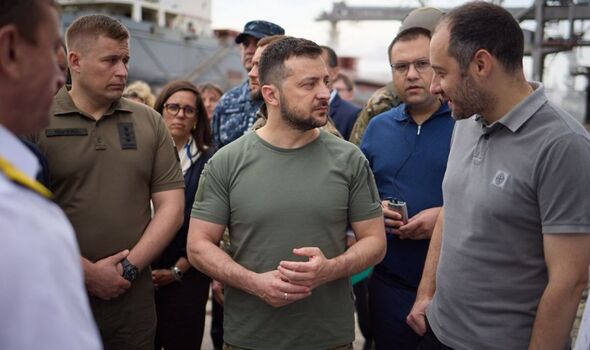 Last month, Russian troops ordered power plant workers to give them access to the engine rooms of three nuclear reactors in order to store heavy weaponry.

It has been reported that these engine rooms will now be inaccessible if there is an emergency at the plant.

However, the six nuclear reactors at the power plant are safer and more controllable than the Chernobyl reactors.

They are contained in thick steel concrete and are built to withstand earthquakes and explosions.

Professor Robin Grimes, Ministry of Defence Chief Advisor on nuclear science, warns that the containment measures may not be able to withstand missiles.

He said: “The pressure vessel is very robust and can withstand considerable damage from phenomena such as earthquakes and to an extent kinetic impacts. It is not designed to withstand explosive ordinance such as artillery shells.” 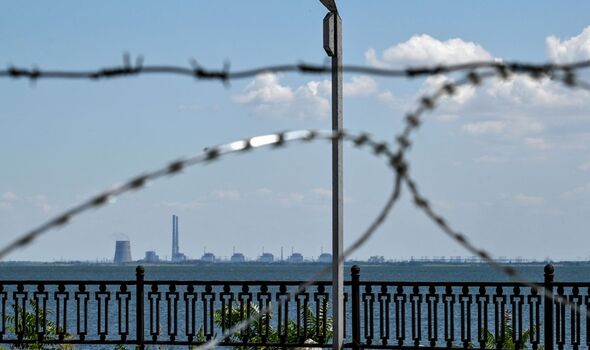 Mr Grossi has said he hopes the International Atomic Energy Agency could act as a deterrent to violence near the power plant.

However, Yevgeny Balitsky, the Russian-installed official of the Zaporizhzhia area, has responded to Mr Grossi’s request by saying Ukraine is at fault.

He said: “We are ready to show how the Russian military is guarding the plant, and how Ukraine, which receives weapons from the West, uses those weapons, including drones, to attack the nuclear power plant.”