Tensions between the US and Iran remain high following the killing of Iranian general Qasem Soleimani earlier this year. Iranian expert of Iran International TV Dr Pupak Mohebali warned one wrong move from Iran on its adherence to current nuclear treaties could spark a major conflict with the US. During an interview with Express.co.uk, Dr Mohebali warned attitudes in Iran were changing towards the nuclear treaties the country had previously agreed to.

She noted, disobeying or withdrawing from these treaties could result in stronger sanctions or military intervention from the US.

She said: “I would not say there is one worst-case scenario but more like a domino effect.

“One problematic decision leads to another and another.

“If Iran was to withdraw from the Treaty on the Non-Proliferation of Nuclear Weapons (NPT) it could bring further diplomatic isolation or it might lead to more international sanctions on the country. 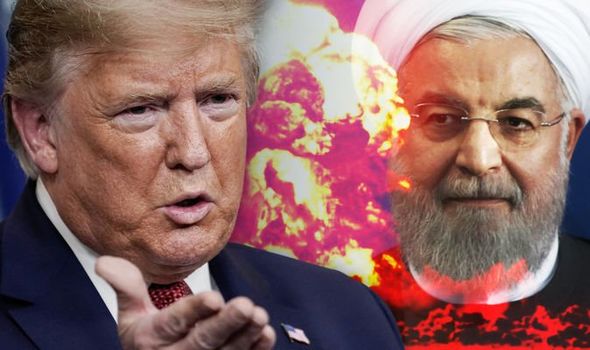 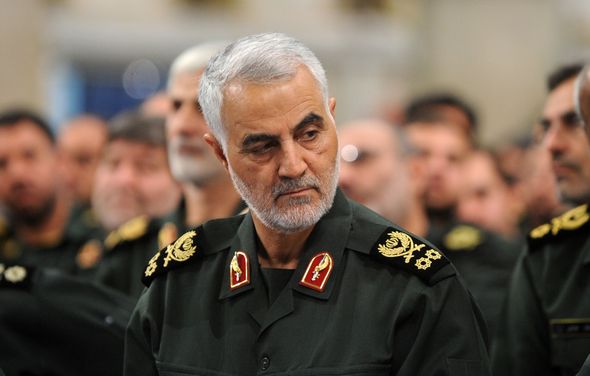 “It may even cause the US military to start on Iran.

“We could see a heightening of tension between Tehran and Washington, the same as we have the past few years.”

Dr Mohebali explained how attitudes were shifting in the Iranian Parliament on procuring nuclear material.

She said: “This prospect of Iran withdrawing from the NPT is not just discussed among the hardliners in Iran. 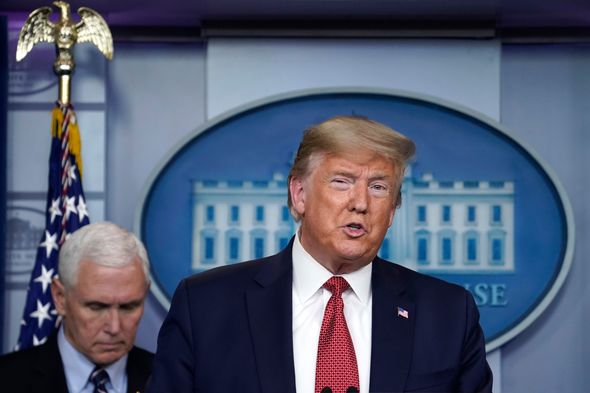 “We can see it is being discussed widely among moderates like the Speaker of Parliament Ali Larijani and Iran’s foreign minister Mohammad Javad Zarif.

“Mohammad Javad Zarif and the Iranian Prime Minister said if security council sanctions are reimposed Iran may exit not only the current nuclear deal but the NPT.

“That has been said and that is not a good scenario at all. 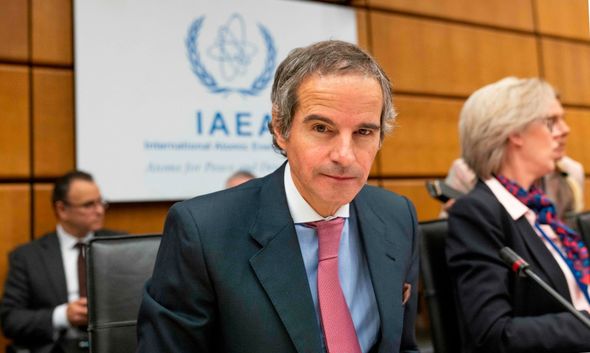 “Although we do see Iran still saying that they do not seek to develop nuclear bombs the problem is the recent International Atomic Energy Agency (IAEA) report show that Iran has nearly tripled its stockpile of Uranium.”

IAEA director Rafael Grossi has also demanded Tehran cooperate with the body to allow them to inspect suspected nuclear sites.

In early March he argued Iran should cooperate immediately and fully with the agency but so far Iran has refused to give definitive answers on three locations nuclear material may have been used or stored.

The IAEA has insisted without cooperation with Tehran it will be difficult for the agency to declare whether Iran has all of its nuclear material.