World leaders are currently directing the global response to COVID-19, which has clawed its way through nearly every country and shows no sign of abating in the near future. Several politicians have announced they contracted the virus, some of whom recently came into contact with other politicians.

Which world leaders have had coronavirus?

The EU’s chief negotiator was one of the first politicians to catch COVID-19.

He announced his diagnosis via a video earlier this month from his home in France.

The negotiator had recently met with David Frost, the British Brexit negotiator. 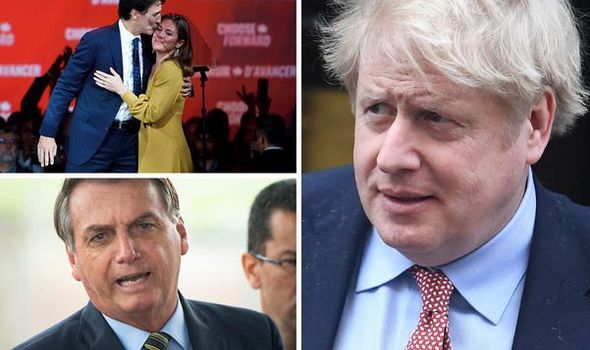 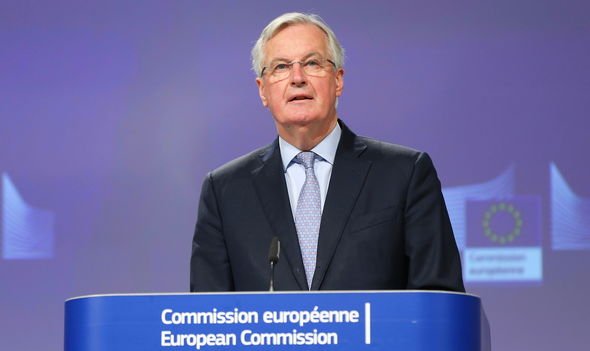 His son, Eduardo Bolsonaro, later took to Twitter to deny the claims, however.

The President has since dismissed the threat of the disease as media hype, and claimed his “athletic history” would protect him from the worst symptoms. 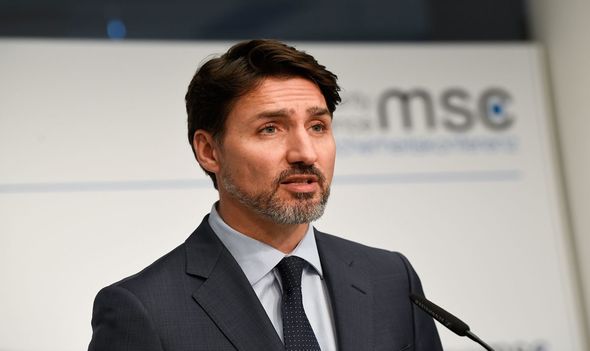 According to the office of the Canadian Prime Minister, Justin Trudeau remains in good health.

However, earlier this month he was forced to self-isolate as his wife, Sophie Grégoire Trudeau, tested positive for COVID-19.

Much like other world leaders, Mrs Trudeu experienced only mild symptoms, and Mr Trudeau’s family has since emerged from their two-week isolation. 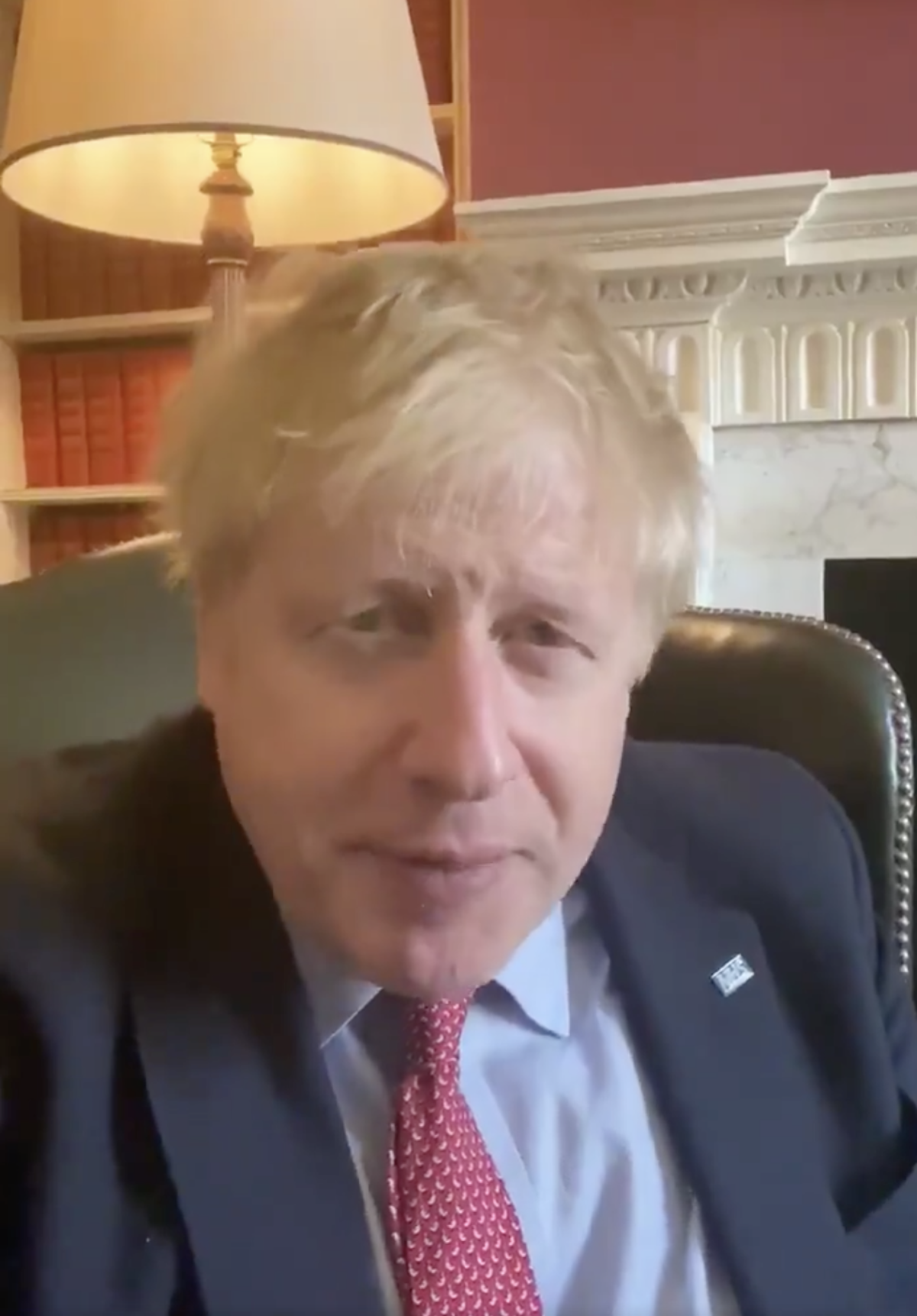 He announced the news in a video posted to his Twitter account, stating he has “mild symptoms” and tested positive for the virus.

Mr Johnson added he will “continue to lead the government’s response via video-conference as we fight this virus”.

He said: “Hi folks, I want to bring you up to speed with something happening today.

“I have developed mild symptoms of coronavirus, that is to say a temperature and a persistent cough and on the advice of the Chief Medical Officer I have taken a test and that has come out positive so I am working from home, I’m self-isolating.

“And that is entirely the right thing to do – but be in no doubt that I can continue, and thanks to the wizardry of modern technology to communicate with all my top team and lead the national fightback against coronavirus and I want to thank everyone who is involved and above all our amazing NHS.

“It was very moving last night to join in that national clap for the NHS but it’s not just the NHS It’s our police, our social care workers, teachers, everybody who works in schools, DWP staff, it’s been an amazing national effort by the public services but also by every member of the British public who’s volunteering it’s been an incredible response, 600,000 people have volunteered to take part in a great national effort to protect people from the consequences of coronavirus.

“I want to thank everybody who is working to keep our country going through this epidemic – and we will get through it and the way we are going to get through it is, of course, by applying the measures that you have heard so much about.

“The more effectively we all comply with those measures the faster our country will come through this epidemic and the faster we will bounce back so thank you to everybody who is doing what I am doing, working from home, to stop the spread of the virus from household to household.

“Stay at home, protect the NHS, and save lives.”