LARNACA, Cyprus (Reuters) – Cyprus reopened its airports on Tuesday after almost three months of lockdown, hoping its record in dealing with the coronavirus pandemic and a pledge of free medical treatment for any COVID-19 cases will lure tourists back to its beaches. 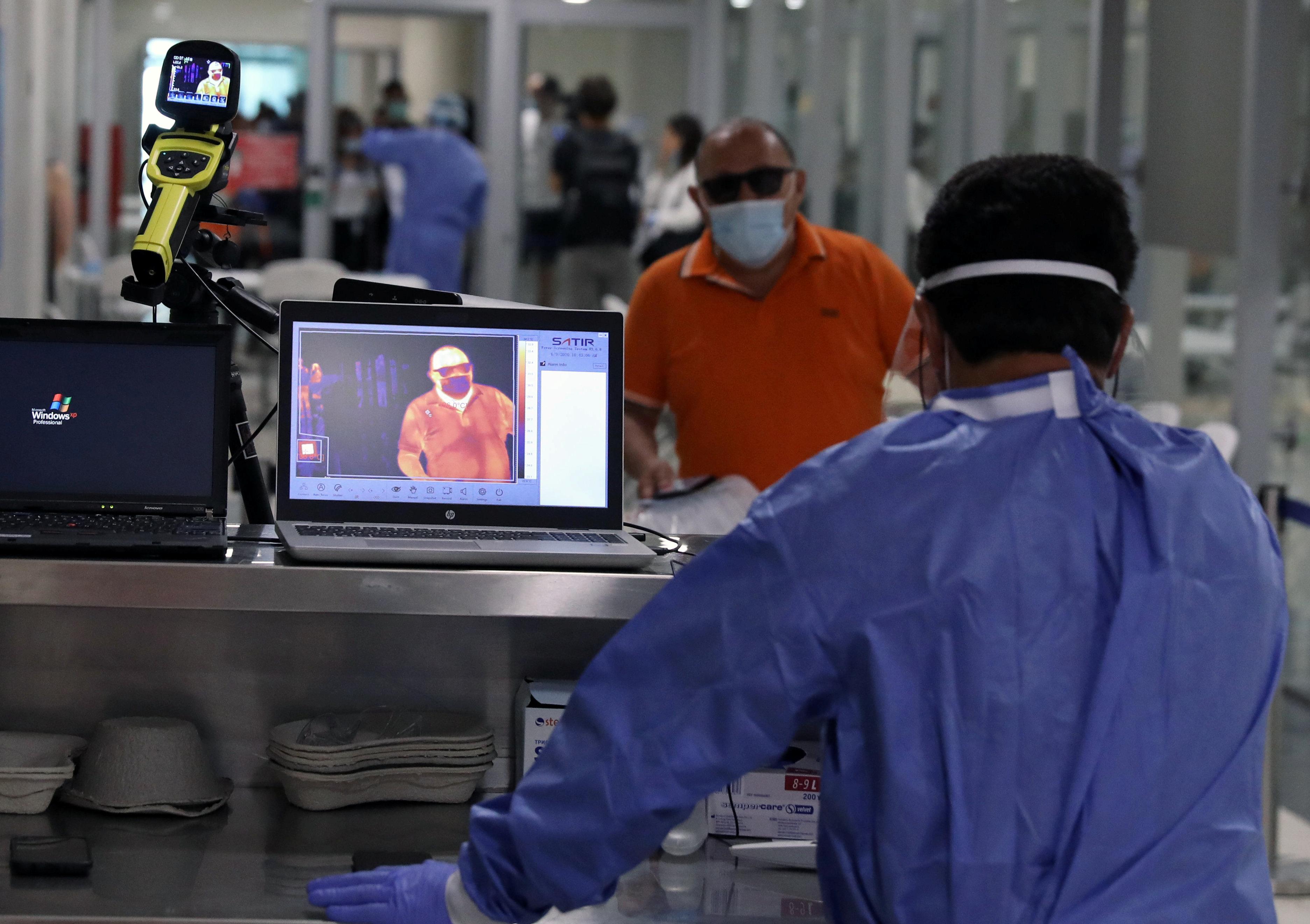 Heavily reliant on tourism, Cyprus announced a lockdown soon after its first cases on March 9. By Monday, it had recorded 970 cases and just 18 deaths, and its daily count of new infections was down to a handful.

Transport Minister Yiannis Karousos welcomed 22 arrivals from Israel at Larnaka Airport, saying Cyprus was in effect free of the virus.

Savvas Perdios, the deputy tourism minister, said: “Our target is to reach 30% of where we were last year.”

The white sands of Ayia Napa’s Nissi Beach are normally packed with sunseekers, but were empty on Tuesday. “It’s the first time I’ve seen the beach this empty,” said lifeguard Xenios Charalambous.

“We’re trying to pull through and hope more people come now that the airports are open. We’ll be here waiting for them.”

Perdios said health protocols had been tightened and authorities would cover the medical costs of any visitor who tested positive for COVID-19 while on the island:

“This is really important to us. To show people this is a safe destination, with a dependable health system.”

Initially, arrivals will be restricted to people who have tested COVID-19 free from a few countries including Germany, Israel and Greece. The requirement will be dropped for that group on June 20.

Cyprus says decisions about who to let in are based on the epidemiological data. Vistors from Russia and Britain, which are Cyprus’s main markets, are not yet included, though Perdios said he expected that to happen in mid-July.