Home » World News » While You Were Sleeping: 5 stories you might have missed, Nov 3

US President Joe Biden on Tuesday accused China and Russia of failing to show leadership on climate change in blistering criticism of their leaders for not attending the COP26 summit in Glasgow.

Speaking at the UN summit aimed at forging an ambitious new climate agreement, Biden called his own presence and promises proof that “America is back” after the go-it-alone approach of his predecessor Donald Trump.

“The fact that China is trying to assert, understandably, a new role in the world as a world leader – not showing up, come on!” Biden told journalists before flying out of Glasgow.

“It just is a gigantic issue and they walked away. How do you do that and claim to be able to have any leadership?” Biden said. 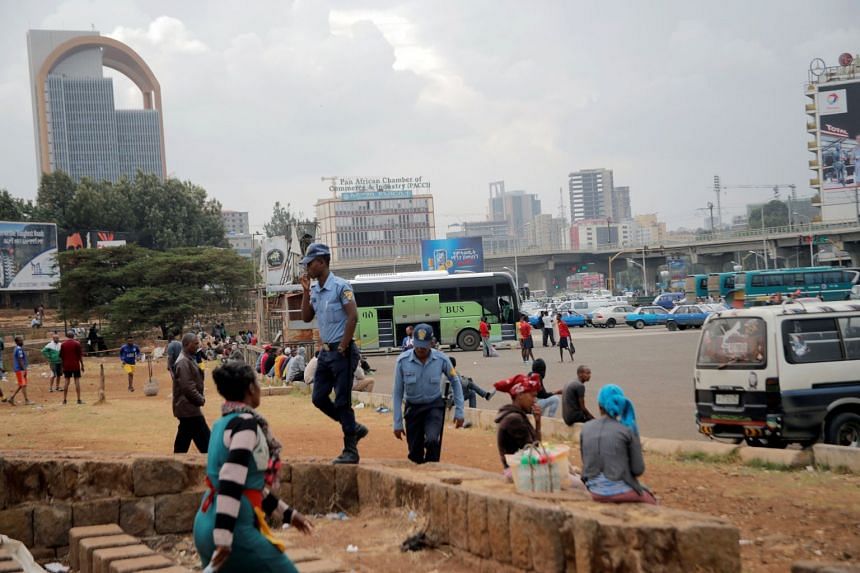 Ethiopia declared a six-month state of emergency on Tuesday after forces from the northern region of Tigray said they were gaining territory and considering marching on the capital Addis Ababa.

The announcement came two days after Prime Minister Abiy Ahmed urged citizens to take up arms to defend themselves against the Tigray People’s Liberation Front.

Authorities in Addis Ababa told residents on Tuesday to register their arms and prepare to defend their neighbourhoods.

Facebook is shutting down its facial recognition system and deleting a billion faceprints, its parent company said on Tuesday, in response to serious concerns over privacy.

The announcement from the leading social media network was made as it battles one of its worst crises ever, with reams of internal documents leaked to reporters, lawmakers and US regulators.

It was not clear when the changes would take effect, but they will be widely felt with Facebook noting that more than a third of its daily users have opted in to using the facial recognition system. 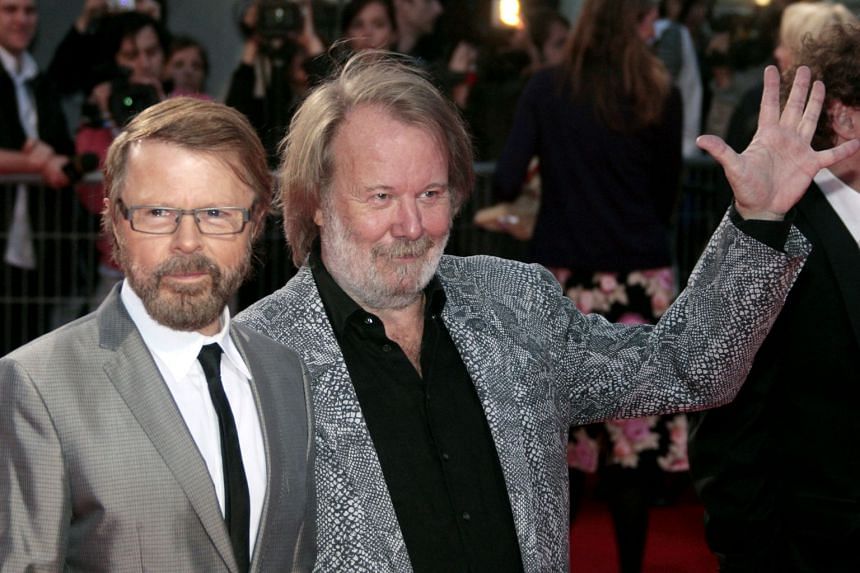 Two people died and one was injured on Tuesday in Sweden’s Uppsala after a person fell seven floors, hitting two people, at a concert hall, police said.

Around 1,000 people had gathered at the Uppsala Konsert & Kongress that was hosting a tribute concert to ABBA legends Bjorn Ulvaeus and Benny Andersson (above, in a file photo) with covers of their famous songs from the group and various musicals.

The concert hall has an open space in the foyer and the person fell from the seventh floor and hit two other people. The person who fell as well as one of the people hit died while the third was injured. 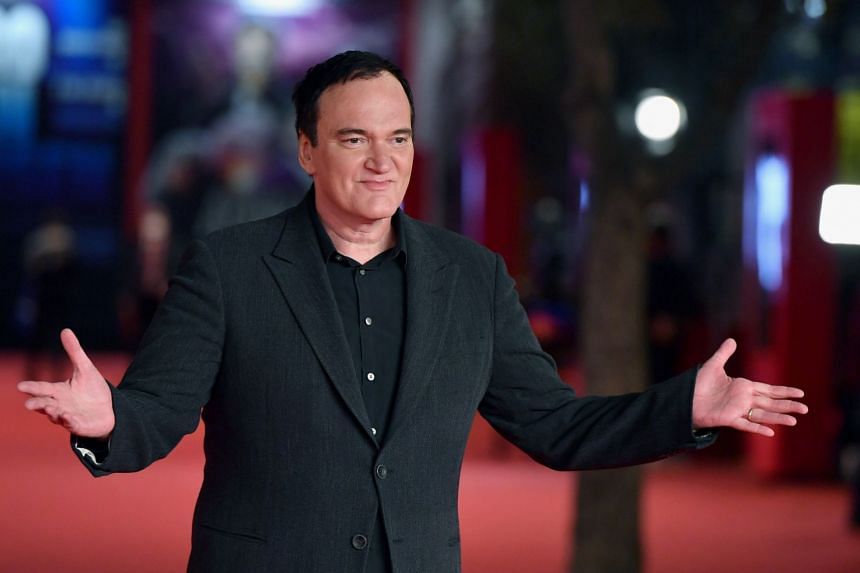 Film director Quentin Tarantino is auctioning off seven never-before-seen Pulp Fiction scenes as NFTs, the latest celebrity to capitalise on the red-hot market.

Each non-fungible token will contain “secret” content that’s only revealable to its owner, including the uncut first handwritten scripts of the movie along with commentary from the Oscar-winning filmmaker.

The so-called front cover of the NFT will show a previously-unseen work of art, according to a release, while the commentary is set to reveal secrets about the film and its creator.