Home » World News » What do we know about Beirut explosion? 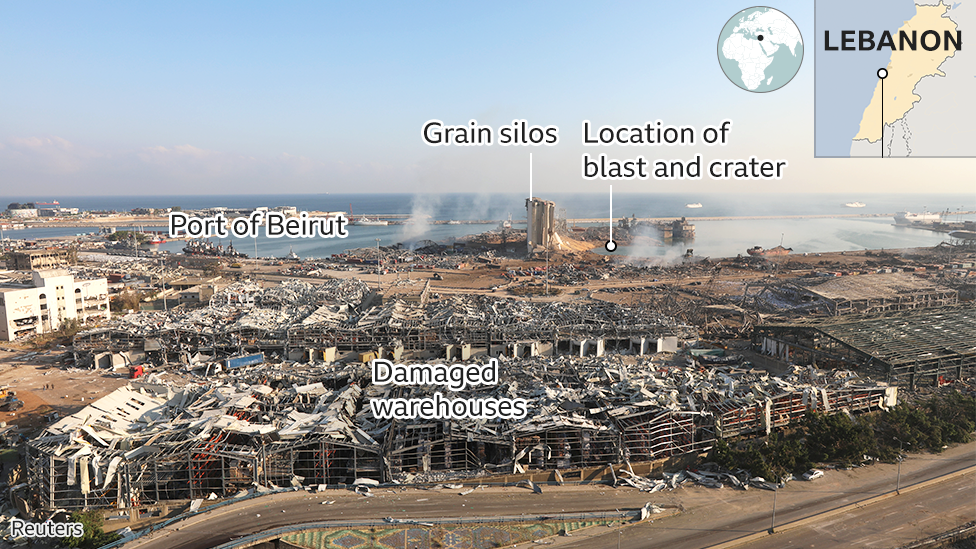 Rescue workers in Lebanon have been digging through the rubble looking for survivors of a devastating explosion in Beirut on Tuesday that killed at least 100 people and injured more than 4,000 others.

Here is what we know so far.

There was reportedly an initial explosion in the port area around about 18:00 (15:00 GMT) on Tuesday, followed by a fire and small blasts that some witnesses said sounded like fireworks going off.

Videos posted on social media showed white smoke billowing from a warehouse next to the port’s grain silos shortly before a colossal explosion sent a fireball into the air and generated a supersonic, mushroom cloud-shaped shockwave that radiated across the city.

The second blast levelled buildings near the port and caused extensive damage over much of the rest of the capital, which is home to two million people. Hospitals were quickly overwhelmed.

“What we are witnessing is a huge catastrophe,” said the head of the Lebanese Red Cross, George Kettani. “There are victims and casualties everywhere.” 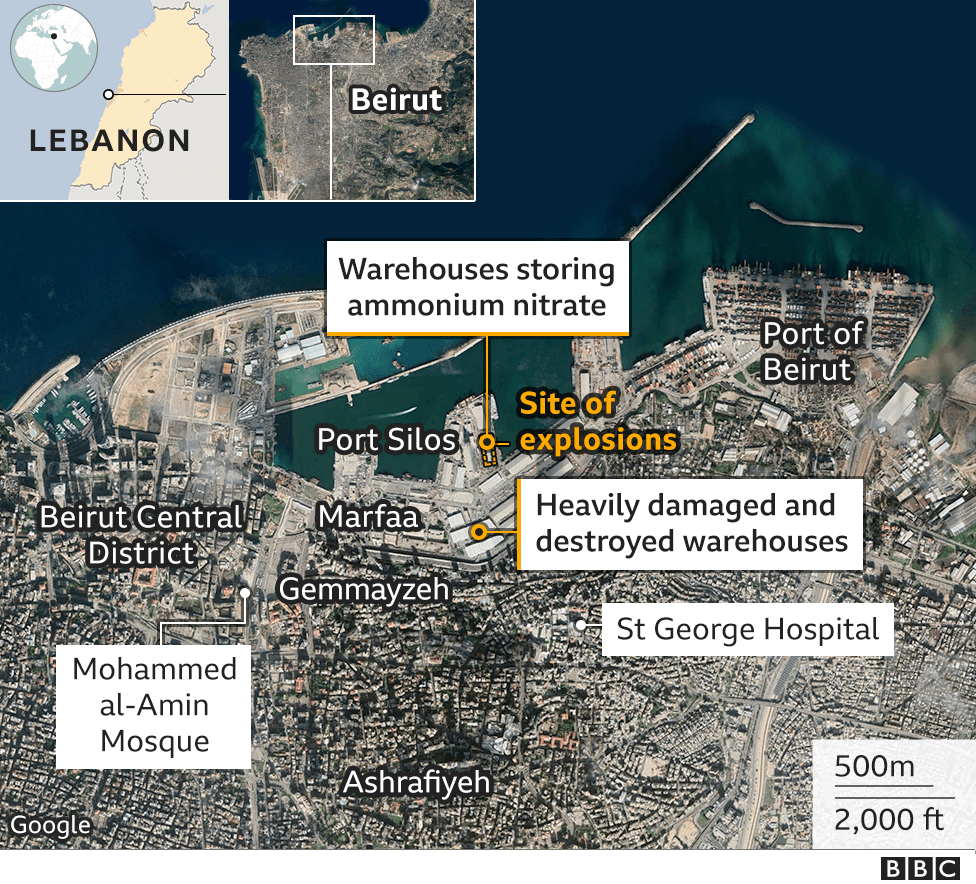 How big was the blast?

Experts have not yet determined its size, but the shockwave blew out windows at Beirut International Airport’s passenger terminal, about 9km (5 miles) away from the port.

The explosion was also heard as far away as Cyprus, about 200km (125 miles) across the Mediterranean Sea, and seismologists at the United States Geological Survey said it was the equivalent of a 3.3-magnitude earthquake.

What was the cause?

Lebanon’s President, Michel Aoun, blamed the detonation of 2,750 tonnes of ammonium nitrate that he said had been stored unsafely at a warehouse in the port. A similar amount of the chemical was confiscated from a Moldovan-flagged cargo ship in 2013.

Ammonium nitrate is a crystal-like white solid commonly used as a source of nitrogen for agricultural fertiliser. But it can also be combined with fuel oils to create an explosive used in the mining and construction industries. Militants have made bombs with it in the past.

US President Donald Trump said generals had told him they “seem to feel” the explosion was the result of a “terrible attack”. But two US officials told Reuters news agency that there was no evidence to support that theory, and it appeared on Wednesday that the initial inquiry into the blast was pointing to negligence. 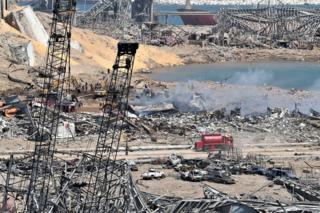 Experts say that ammonium nitrate is relatively safe when stored properly. However, if you have a large amount of material lying around for a long time it begins to decay and may get contaminated with substances such as fuel oil.

Once that happens, it can produce a reaction in the chemical and it can begin generating its own heat. If enough heat builds up, that can eventually lead to an explosion.

Ammonium nitrate has been associated with deadly industrial accidents. In 1947, a ship carrying 2,000 tonnes of the chemical exploded in Texas, killing 581 people.

Who is to blame?

President Aoun promised a transparent investigation into the blast.

“We are determined to go ahead with an investigation and unveil the circumstances surrounding what happened as soon as possible and hold those responsible and those who were negligent accountable and serve them the most severe punishment,” he said on Wednesday after visiting the ruined port. 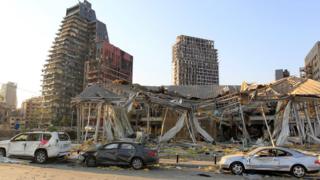 Prime Minister Hassan Diab described the circumstances that led to the explosion as “unacceptable”.

The port’s general manager, Hassan Koraytem, and the director general of Lebanese Customs, Badri Daher, said on Wednesday that their warnings about the danger posed by the stored ammonium nitrate and calls for it to be removed were repeatedly ignored.

“We requested that it be re-exported but that did not happen. We leave it to the experts and those concerned to determine why,” Mr Daher told broadcaster LBCI.