HONG KONG (Reuters) – People in Hong Kong thronged beaches, ferries and outlying islands on Sunday, many of them violating a ban on gatherings of more than four people aimed at containing the spread of the new coronavirus. 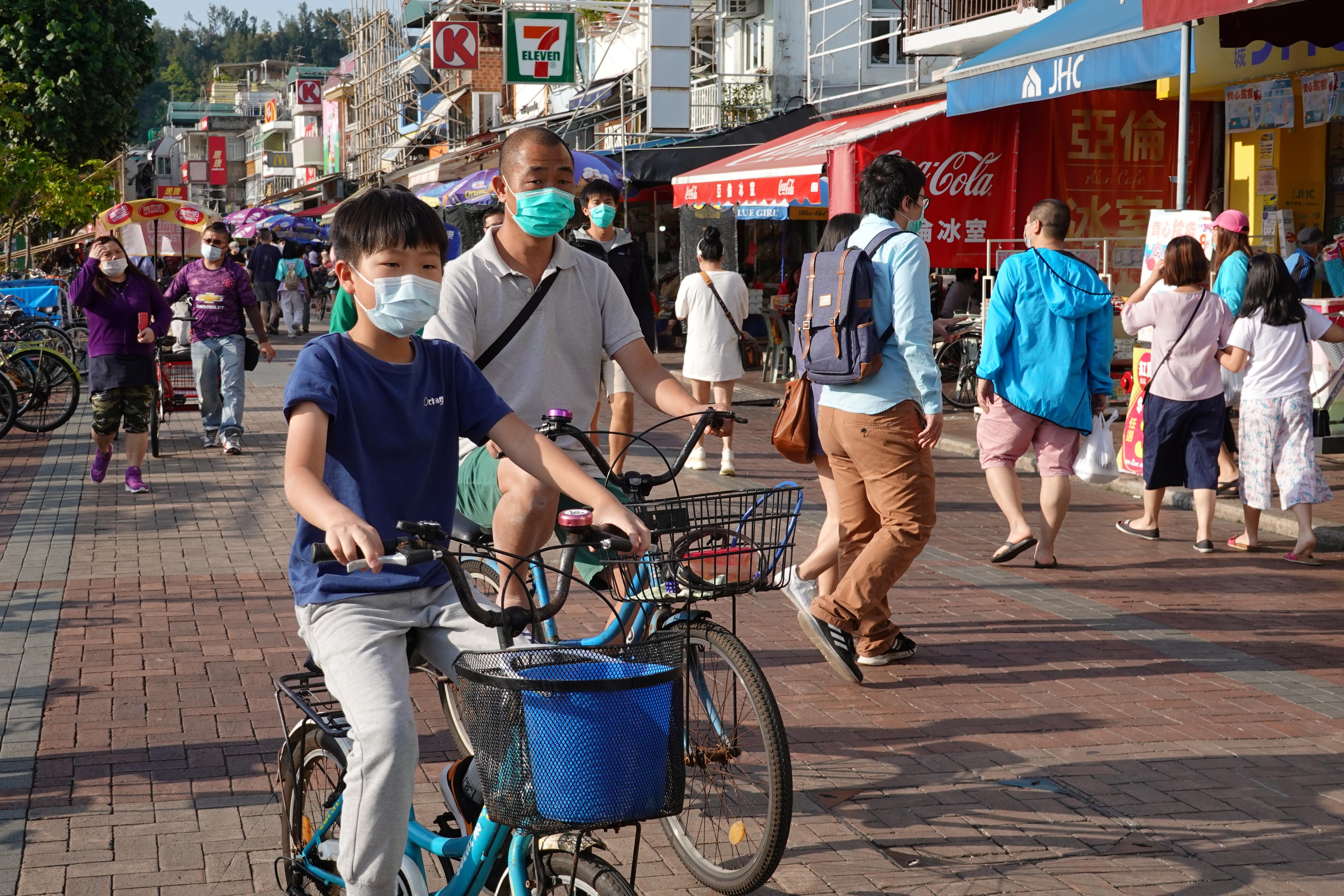 Clear blue skies lured people to popular areas across the territory over the long Easter weekend and many of them were without surgical masks. People in the city of 7.4 million have made a point of wearing masks in the past months.

“We always stay at home and it is quite boring,” said Banny Mak, 24, a local resident.

“We are social animal(s), we need to go out for some fun. I think with proper protection (for) ourselves and to protect other people. I think it is already ok to go out.”

Hong Kong has recorded 1,005 cases of COVID-19, which has killed four people in the city.

It banned public gatherings of more than four people for 14 days from March 29, after recording the biggest daily increase in new COVID-19 infections, and later extended that restriction until April 23.

Police have been visible in some of the popular sites, although there were no signs or reports of arrests in a city where pro-democracy activists who clashed with security forces regularly last year have paused their demonstrations.

While Hong Kong, along with Singapore and Taiwan, have been held up as examples in their efforts to curb the coronavirus, the widespread flouting of social distancing rules over the weekend threatens to derail the city’s efforts so far.

“I was a little bit scared when I was on the MTR (metro)… there were so many people,” said resident Irene Chong, 24. “I (am) concerned, but I wear mask and bring alcohol (disinfectant) and stuff.”

In a Facebook post on Saturday, the Chinese-ruled city’s leader Carrie Lam urged citizens to comply with social distancing orders in restaurants and said the government would ramp up checks.

“But the most important thing is that customers oblige by the rules. I hope everybody will feel at ease when eating, and go home early,” she wrote.