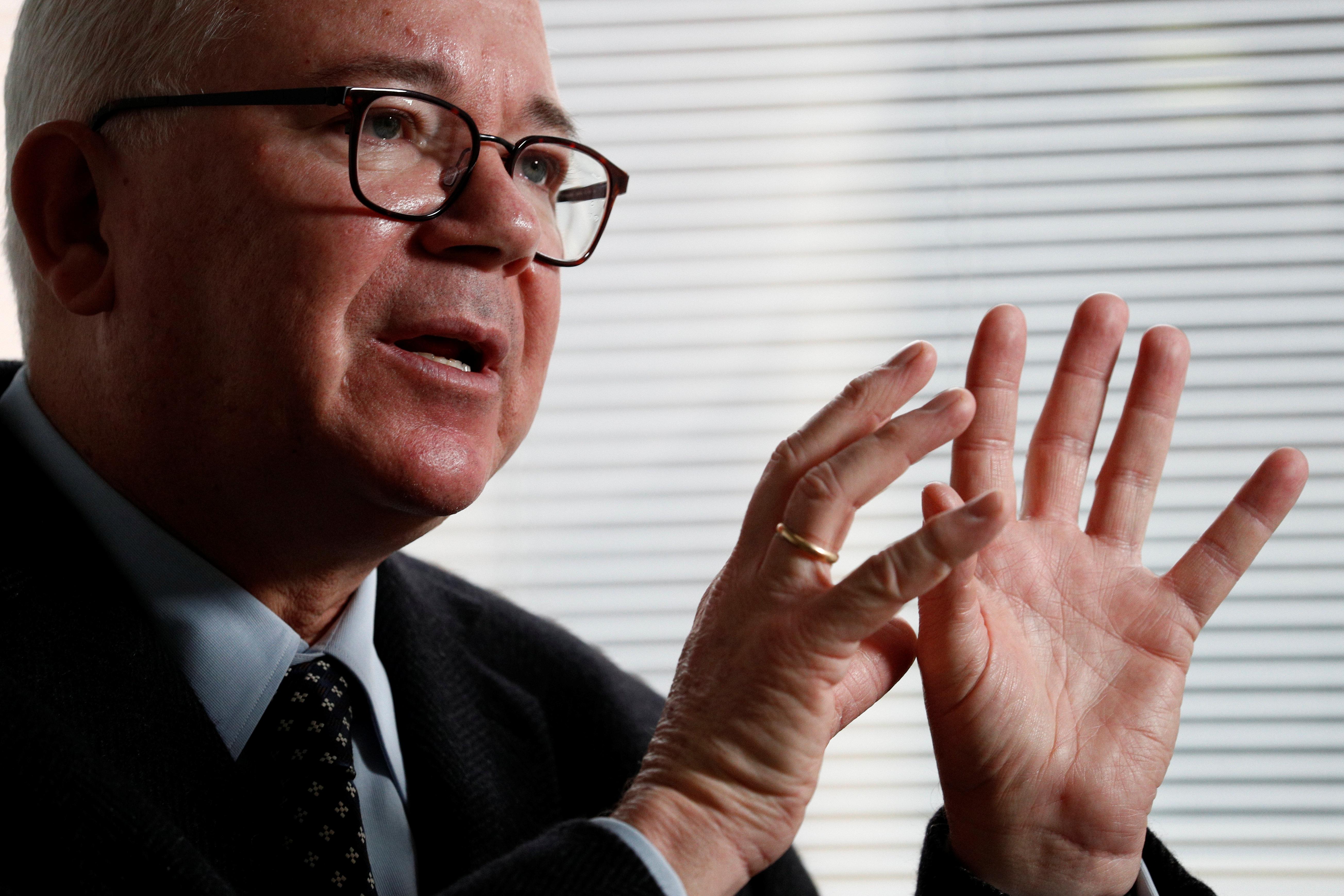 CARACAS (Reuters) – Venezuela’s supreme court said on Friday it had approved a request to Italy for the extradition of Rafael Ramirez, a once powerful oil minister and former head of state oil company Petroleos de Venezuela, on corruption charges.

Authorities opened a probe into Ramirez over alleged graft in late 2017 and sought an Interpol red alert for him in early 2018, shortly after he left his later post as Venezuela’s United Nations ambassador and began publicly criticizing President Nicolas Maduro’s handling of the economy, which remains in freefall.

Ramirez did not immediately respond to a request for comment. He has previously denied the corruption allegations, stating that the government was seeking to silence a critical voice.

In a Facebook post the court, formally called the Supreme Tribunal of Justice, said Ramirez faced criminal charges including embezzlement and bid-rigging for oil contracts.

Ramirez’ whereabouts have been unknown since he left his post at the United Nations.

He also faces a U.S. lawsuit from Harvest Natural Resources, an oil company which alleges Ramirez and others sought a $10 million bribe to approve the sale of its oil operations in Venezuela to a buyer it had lined up.

A federal judge in Texas tossed a $1.4 billion default judgment against him in the case, ruling he was not properly notified of the lawsuit, but allowed the case to proceed. Ramirez’ attorney has said Harvest’s case contains legal and factual errors.