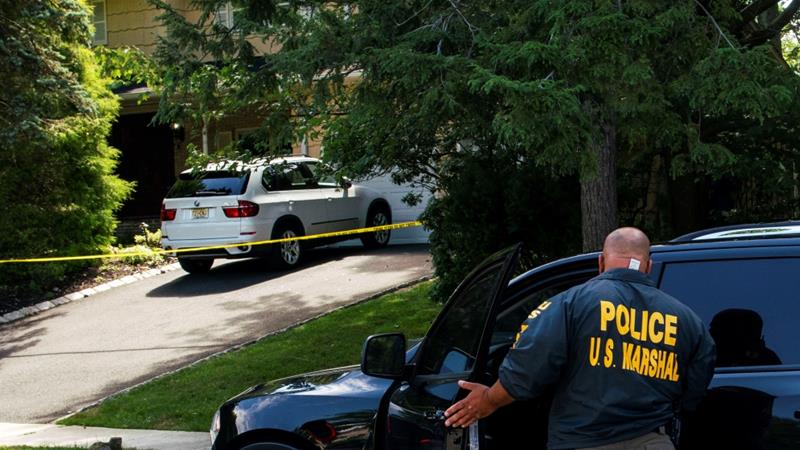 A United States federal judge whose son was killed and husband wounded in a shooting by a disgruntled lawyer at her New Jersey home two weeks ago broke her silence on Monday, calling for measures to keep the personal information of jurists private.

“This is a matter of life and death. We cannot just sit back and wait for another tragedy to strike,” US District Court Judge Esther Salas, the first Latina to serve on the District Court of New Jersey, said in a nine-minute video statement.

She noted that her family’s attacker easily found her personal information on the internet. Roy Den Hollander, a lawyer and self-described anti-feminist, went to the judge’s North Brunswick home on July 19, and shot her son Daniel Anderl, 20, and husband Mark Anderl, 63, when they opened the door.

Salas said that while federal judges understand their rulings may leave people upset, a national dialogue on the issue must commence.

The shooting took place after a weekend in which the family celebrated Salas’s son’s 20th birthday with some of his close friends from Catholic University of America in Washington, DC.

Salas, who was in the basement when the shooting occurred, was not hurt.