Roger Waters became embroiled in a tense exchange with CNN reporter Michael Smerconish as he challenged the role the United States has been playing in conflicts around the world since World War 2. He dismissed Mr Smerconish’s suggestion the world conflict was won thanks to the US intervention, arguing Russia had already secured most of Eastern Europe by the time the Allied forces spread through the continent. He also dismissed concerns about China’s growing hostility towards Taiwan, insisting the island is part of China.

In a wide-ranging debate, the Pink Floyd co-founder said: “You have no role as liberators.”

Mr Waters dismissed the argument, saying: “You got into World War 2 because of Pearl Harbor. You were completely isolationists until that sad, that devastating, awful day in 1941.”

Mr Smerconish said: “I would argue we were always going to intervene and that pushed us in.

JUST IN: ‘Europe would be left alone’ NATO warned to act before US elections as Trump return feared 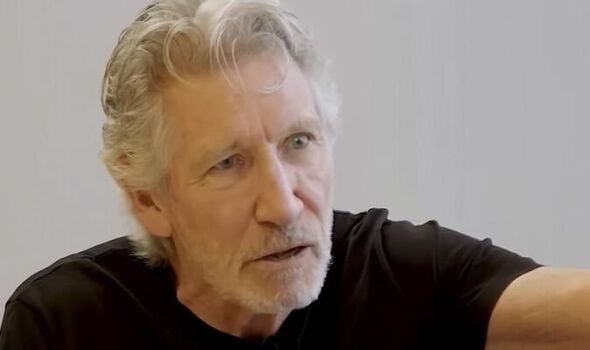 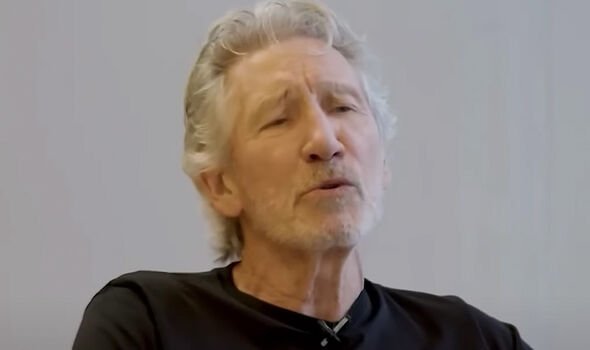 The Pink Floyd guitarist appeared unconvinced by the question: “Thank God the Russians had already won the b***dy war almost by then. Don’t forget almost 23 million Russians died protecting you and me from the Nazi menace.”

The agreement was terminated after Berlin launched an attack on Russia in June 1941, effectively turning Moscow into an ally of France and the UK against Adolf Hitler.

Mr Smerconish hit back: “And you would think the Russians would’ve learned their lesson from war and wouldn’t have invaded Ukraine.”

But Mr Waters insisted NATO expansion justified at least partially Moscow’s reaction towards its neighbour: “You, with all your reading, I suggest you go away and read a bit more and then try to figure out what the United States would do if the Chinese were putting nuclear-armed missiles into Mexico and Canada.”

The CNN reporter said: “The Chinese are too busy encircling Taiwan as we speak.”

“And that’s been absolutely accepted by the whole of the international community since 1948. 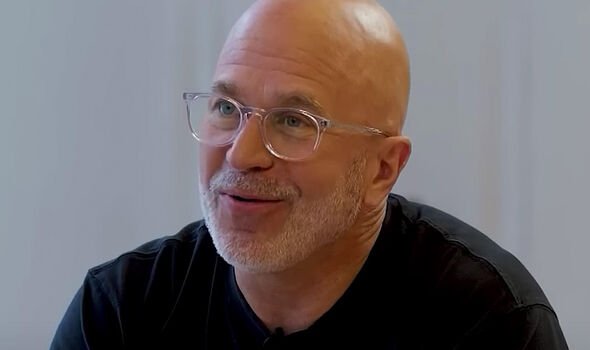 Mr Smerconish said: “If you’re having a conversation about human rights, at the top of the list of offenders are the Chinese. Why is it always the western world…”

Mr Waters cut in: “They’re at the top of your list. The Chinese didn’t invade Iraq and kill a million people in 2003.

“In fact, as far as I can recall, who have the Chinese invaded and slaughtered.”

The CNN reporter simply replied: “Their own.”

Beijing has been facing accusation of persecuting religious minorities, such as the Uyghurs, and forcing them into internment camps for years.