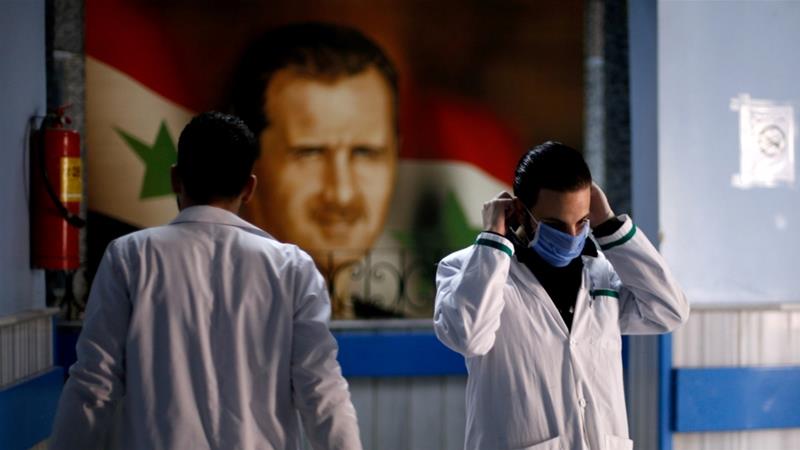 The United Nations special envoy for Syria has called for an immediate nationwide ceasefire across the war-torn country to enable an “all-out-effort” to combat the coronavirus pandemic.

Geir Pedersen, in a statement, also appealed on humanitarian grounds for “large-scale releases of detainees and abductees” in Syria and access for medical workers to detention facilities to help ensure that adequate medical care is provided to inmates.

“Syrians are acutely vulnerable to COVID-19. Healthcare facilities have been destroyed or are degraded,” said Pedersen, referring to the disease caused by the virus. “There is a shortage of key medical equipment and health professionals.”

“To confront this danger, the long-suffering Syrian people desperately need a sustained period of calm throughout the country respected by all parties,” he said.

The spread of coronavirus in Syria brings the prospect of a deadly outbreak to a population devastated by nine years of war, with ravaged hospitals and tightly-packed camps likely to accelerate infection, according to doctors and aid workers.

On Sunday, the government of President Bashar al-Assad announced its first case of the virus after unconfirmed reports suggested it had been detected but covered up, a charge officials denied. A ban on transport between several provinces and cities began to take effect on Monday.

The World Health Organization (WHO) announced earlier this week it was sending testing kits to the northwestern Idlib region, the last rebel stronghold in the country that has been the site of Russian-backed Syrian government offensive for three months.

About three million Syrians live in the province, one million of whom are internally displaced.

The International Rescue Committee has warned an outbreak of coronavirus in northern Syria could be one of the worst the world has seen.

On March 5, Turkey and Russia, who support opposing sides in the conflict, agreed on a ceasefire in Idlib meant to pause the Syrian government offensive. Last week, two Turkish troops were killed in a rocket attack, which Turkey’s ministry of defence blamed on “radical groups”.

On Monday, UN Secretary-General Antonio Guterres called for a global “a global ceasefire in all corners of the world”.

“The fury of the virus illustrates the folly of war,” he said. “It is time to put armed conflict on lockdown and focus together on the true fight of our lives.” 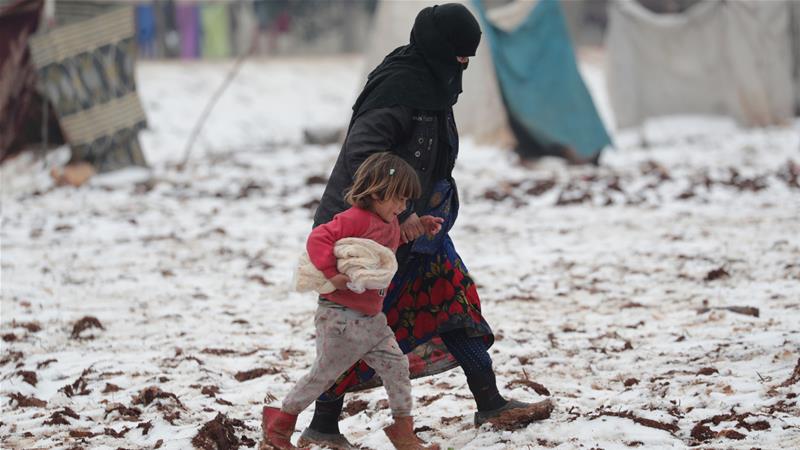 Idlib: Has the world stopped caring about Syria?