Ms Rudik reiterated the most important thing for Western Governments to do was to not pay Russian President Vladimir Putin. Ms Rudik explained why it was important to make sure Putin was not receiving funding, and encourage the West to arm Ukraine as much as possible. Putin is using his capital from the oil and gas industry to find his bloody onslaught on Ukraine despite implemented financial sanctions.

Ms Rudik exclusively told Express.co.uk: “To weaken him until he cannot afford the war, this is the most important point.

“And so to stop paying him money, to make sure he doesn’t have resources to continue the war.

“You know like, not by words but by actually…by the weapons and that would be it.” 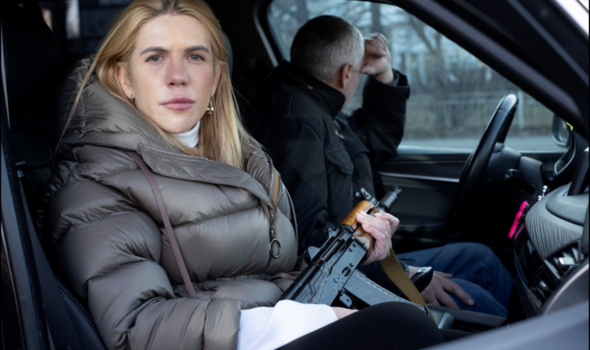 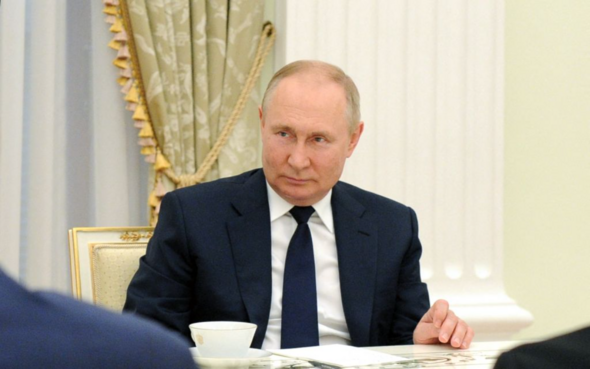 Ukraine’s President Volodymyr Zelensky has been calling for support from Western countries since the beginning of the invasion.

Many Western-aligned NATO countries have been gifting Ukraine with weapons, funding and aid.

Many political leaders in the West imposed tough economic sanctions on Russia in order to stop Putin from being able to afford the war.

But many like Ms Rudik claim not enough has been done in terms of financially castrating Putin’s war machine.

Ukraine’s Government ministers have been praising the UK for their ongoing support of Ukraine.

The now ongoing Prime Minister has vowed to keep on supporting Ukraine despite his resignation.

IIF’s deputy chief economist Elina Ribakova urged the West to do more as the current sanctions won’t affect the Russian economy for some time.

Putin has still managed to earn $100bn since the beginning of this year. 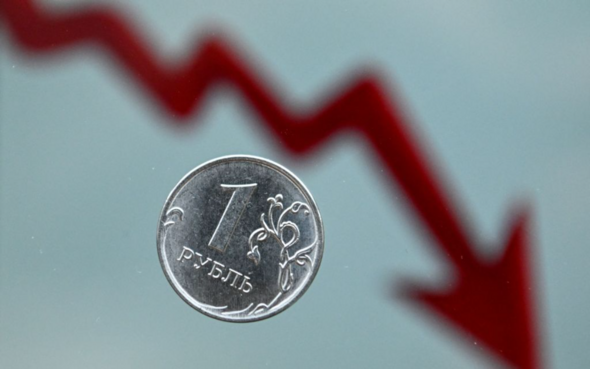 Ms Ribakova told BBC Newsnight: “Well I think it just says that doing sanctions, is not [as] easy as just flipping a switch.

“It is hard, Russia indeed has got the highest historic current account surplus ever.

“It’s gotten a hundred billion dollars since the beginning of the year in their current account surplus.

“Their budget isn’t surplus as well, because they collecting a lot of money into their… Because of the tax system.”