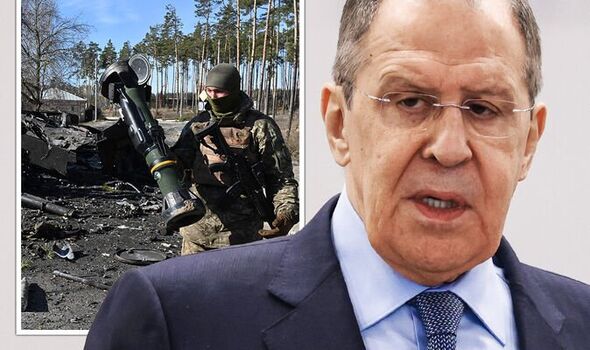 Ukrainian authorities said they were trying to evacuate residents from the frontline eastern city of Lysychansk, the focus of Russia’s attacks where about 15,000 people remained under relentless shelling.

Regional Governor Serhiy Gaidai told Ukrainian television: “Fighting is going on all the time. The Russians are constantly on the offensive. There is no let-up.

“Absolutely everything is being shelled.”

Good morning, I’m Rebecca Perring. I’ll be bringing you all the latest developments on Russia’s war in Ukraine. Please feel free to get in touch with me as I work if you have a story or tips to share! Your thoughts are always welcome.