Home » World News » Ukraine: it's too early to blame human error for downing of passenger plane in Iran 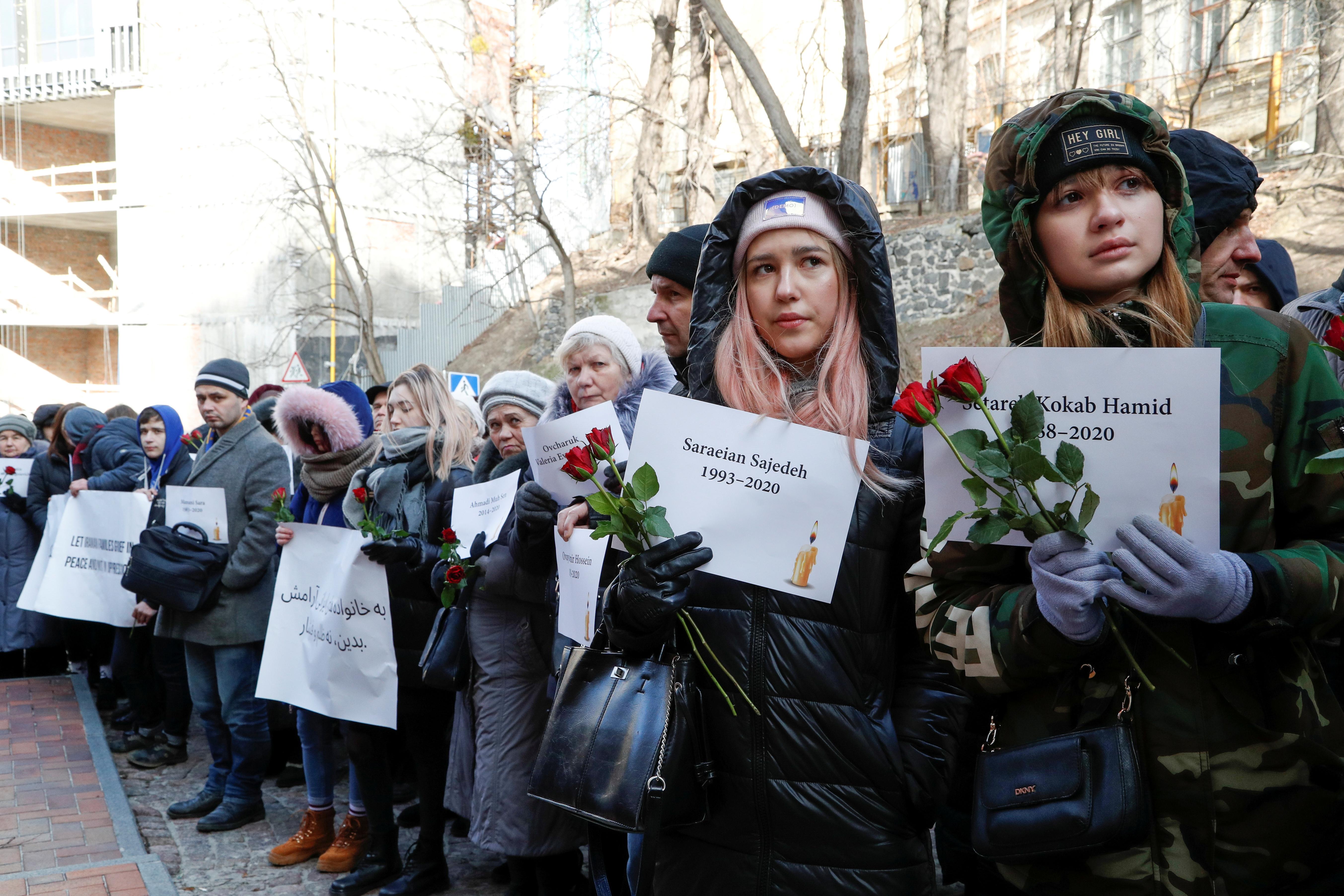 KYIV (Reuters) – Ukraine’s foreign minister said on Tuesday it was soon to blame human error for the shooting down of a Ukrainian passenger airliner near Tehran in January, challenging the findings of Iran’s Civil Aviation Organisation (CAO).

The CAO said in an interim report that the plane was accidentally downed, killing 176 people on board, because of a misalignment of a radar system and lack of communication between the air defence operator and his commanders.

“I want to clearly emphasise: it is early to say that the plane was shot down as a result of human error, as the Iranian side claims,” he said. “We have many questions, and we need a large number of authoritative, unbiased, objective answers about what happened.”

Iran’s Revolutionary Guards shot down the Ukraine International Airlines flight with a ground-to-air missile on Jan. 8 shortly after the plane took off from Tehran. Iran later called it a “disastrous mistake” by forces who were on high alert during a confrontation with the United States.

Tehran said last month said it would send the black box flight recorders from the downed airliner to France for analysis and that experts from the United States, Canada, France, Britain and Ukraine would take part in the decoding.

Kuleba said an Iranian delegation was due to arrive in Kiev later this month to discuss compensation. Ukrainian President Volodymyr Zelenskiy said in February Kiev was not satisfied with the size of compensation Iran had offered.