While it is uncertain given the long-term forecast, multiple weather models have shown increasingly regular heatwaves this summer. The UK broke its hot weather record on July 19 as temperatures soared to 40.3C in Coningsby, Lincolnshire, beating the previous hot record weather of 38.7C in 2019.

As new weather models show chances of a second heatwave with similar temperatures, new research shows that 40C temperatures will become regularly seen in the UK within the next three decades.

A weather forecasting system used in the US has shown that Greater London and parts of Eastern England will see the heatwave return in August.

Two individual forecasts which are part of the 31 used in the US National Centres for Environmental Prediction (NCEP) modelling, show that 40C is predicted for next month.

The NCEP was initially created to predict temperatures which would break records, but it also covers multiple variations. 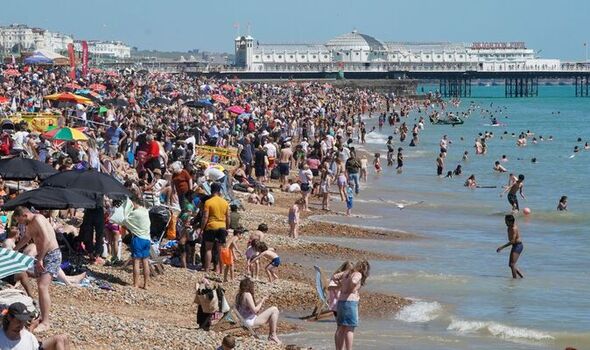 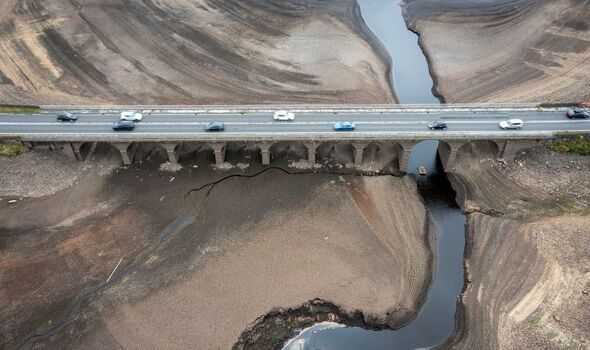 Experts have noted that the prediction cannot yet be taken very accurately given how few of the 31 forecasts came up with the conclusion.

Yet they added that the high temperatures are a concern and that the prediction is a key indicator to rising global temperatures.

The NCEP was correct in its prediction that Britain would see temperatures over 40C in the middle of July. 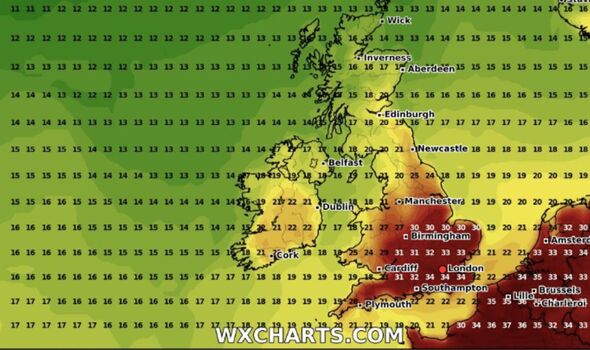 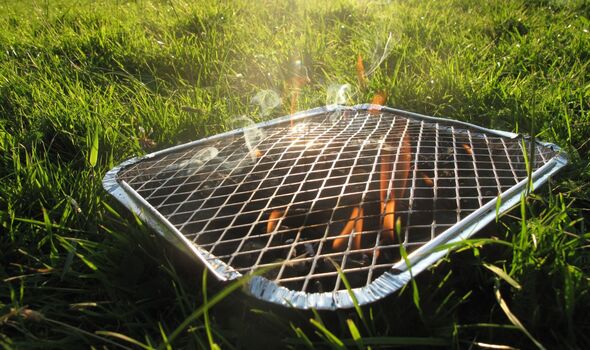 Alongside this, multiple other forecasts have shown temperatures in the mid to high 30s in the South of England in just over a week’s time.

According to WXCHARTS forecasts, by the last weekend of July and the first days of August the south will see temperatures around 34C.

The co-editor-in-chief of the Royal Meteorological Society’s ‘Weather’ journal, Simon Lee, told The i: “This is the world we are in: having seen 40C in reality, we can also expect to see it appear as a possibility more frequently in ensemble forecasts.” 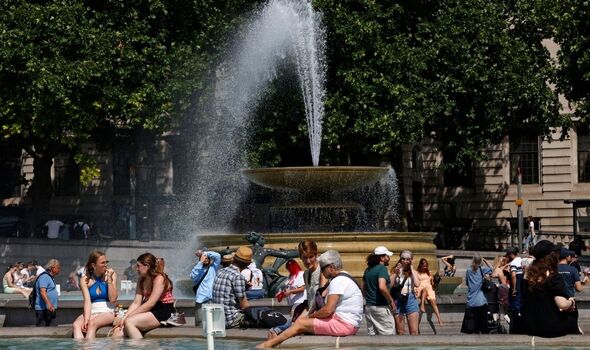 He added: ‘Back then, it was perhaps easier to discredit these scenarios as simply too extreme and too unlikely to warrant much further consideration – but then the extreme scenario became a reality on Tuesday 19 July.

“That changed everything, because now we know from observations that temperatures above 40C are achievable in the UK in the current climate.

“Previously, this had only been demonstrated as a possibility in climate models.”