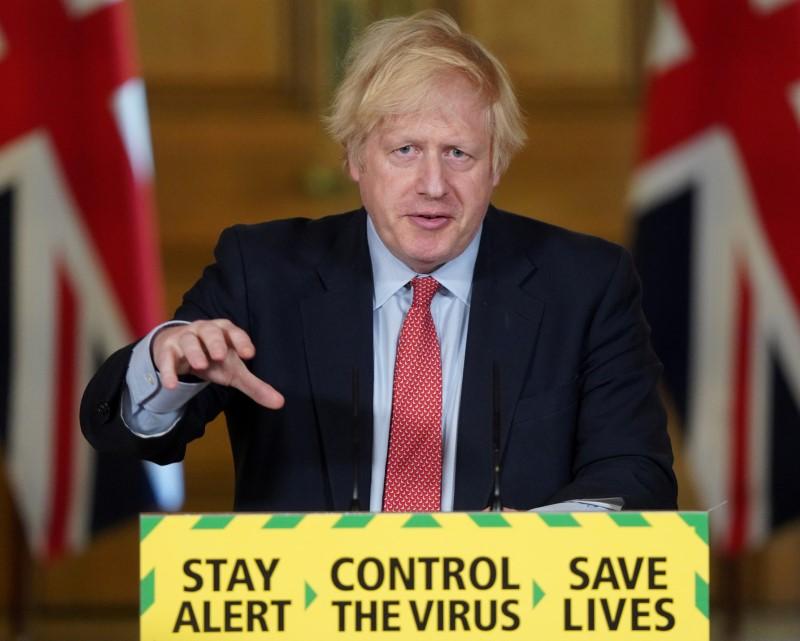 LONDON (Reuters) – Britain still intends to go ahead with a COVID-19 quarantine later this month for those arriving in the United Kingdom but is looking at “air bridges” with certain countries, Prime Minister Boris Johnson’s spokesman said on Monday.

“It’s something we’ve said we’re looking at and that remains the case,” the spokesman said. “We’ve set out the reasons why we believe (quarantine) is a necessary step: its intention is to control the spread of the virus and protect the British public.”

With the government easing some lockdown measures from Monday, the spokesman also said that if the public followed social distancing guidelines, it was unlikely to lead to a spike in infections.

But he said measures could be reimposed if there were local outbreaks.