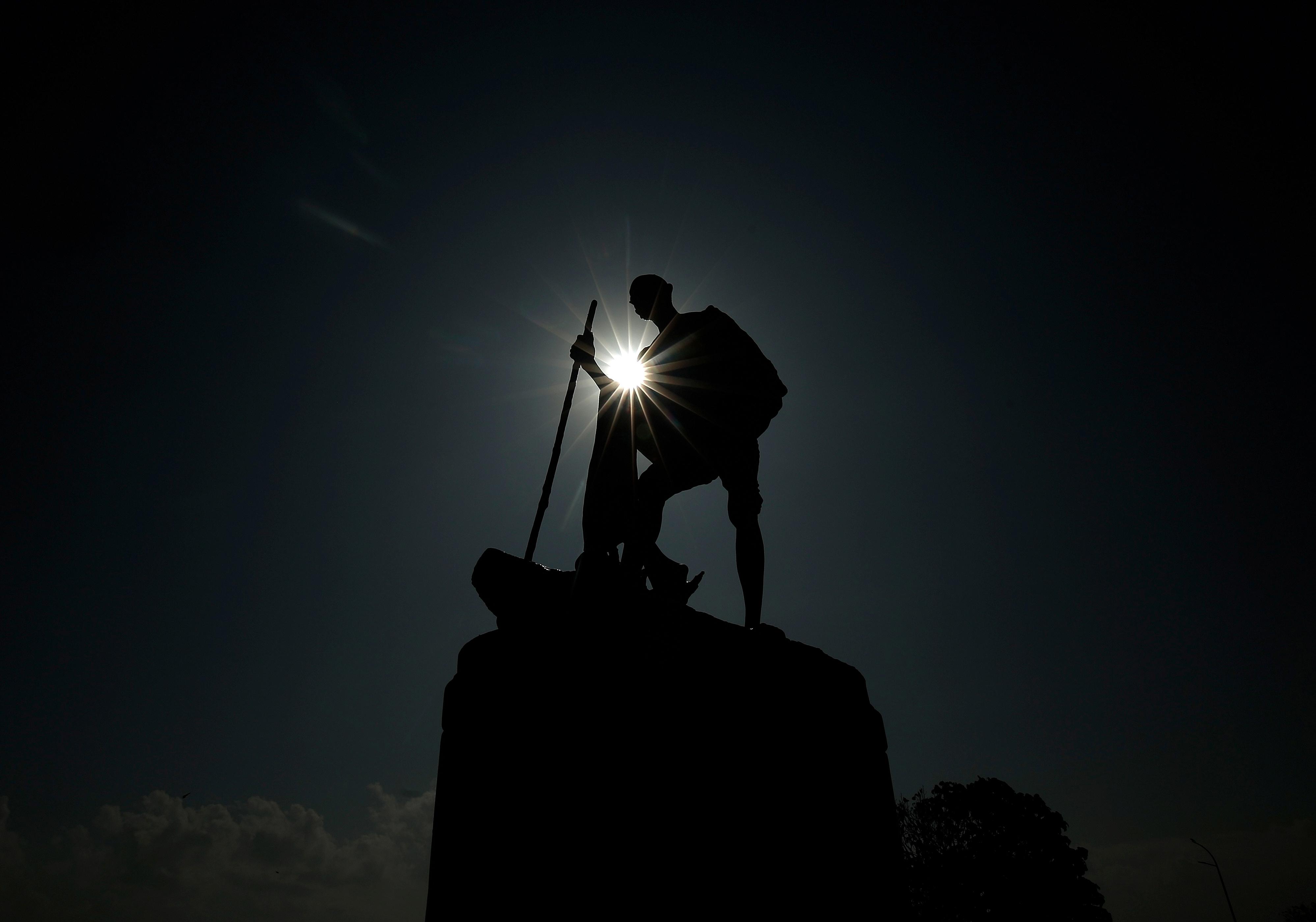 (Reuters) – Britain is considering minting a coin to commemorate India’s independence hero Mahatma Gandhi, the Treasury said on Saturday, amid growing interest in recognizing the contributions of minorities.

“RMAC is currently considering a coin to commemorate Gandhi”, the UK Treasury said in an emailed statement.