(Reuters) – Two U.S. aircraft carriers were conducting exercises in the disputed South China Sea on Saturday, the U.S. navy said, as China also carried out military drills that have been criticised by the Pentagon and neighbouring states. 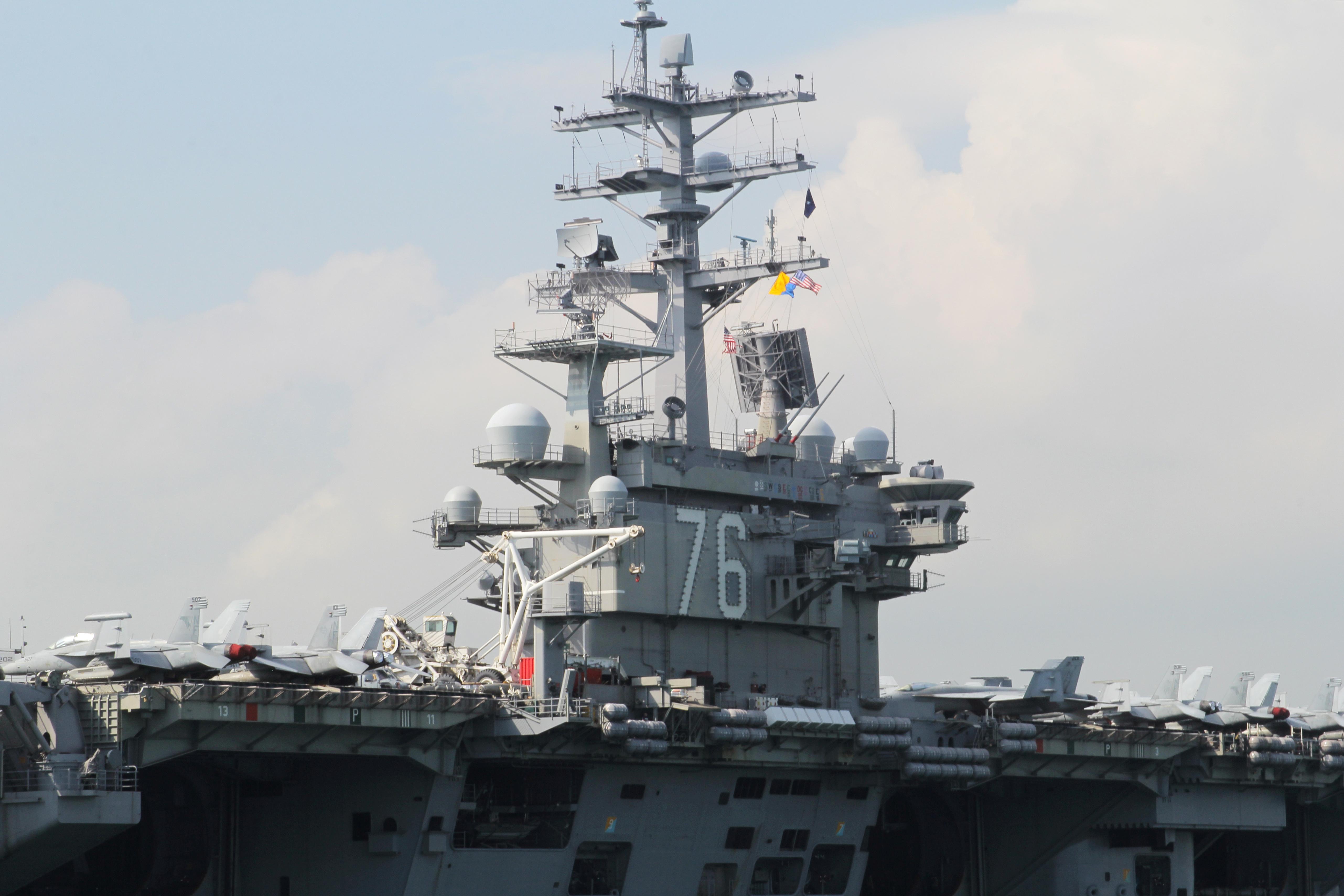 China and the United States have accused each other of stoking tension in the strategic waterway at a time of strained relations over everything from the new coronavirus to trade to Hong Kong.

The USS Nimitz and USS Ronald Reagan were carrying out operations and exercises in the South China Sea “to support a free and open Indo-Pacific,” the navy said in a statement.

It did not say exactly where the exercises were being conducted in the South China Sea, which extends for some 1,500 km (900 miles) and 90% of which is claimed by China despite the protests of its neighbours.

“The purpose is to show an unambiguous signal to our partners and allies that we are committed to regional security and stability,” Rear Admiral George M. Wikoff was quoted as saying by the Wall Street Journal, which first reported the exercises.

Wikoff, commander of the strike group led by the Ronald Reagan, said the exercises were not a response to those being conducted by China, which the Pentagon criticised this week as “counter-productive to efforts at easing tensions and maintaining stability”.

China dismissed the U.S. criticism of its drills on Friday and suggested the United States was to blame for increasing tensions.

U.S. carriers have long carried out exercises in the Western Pacific, including in the South China Sea, according to the U.S. navy. At one point recently, the United States had three carriers in the region.

China announced last week it had scheduled five days of drills starting July 1 near the Paracel Islands, which are claimed by both Vietnam and China.

Vietnam and the Philippines have also criticised the planned Chinese drills, warning they could create tension in the region and impact Beijing’s relationship with its neighbours.

The United States accuses China of trying to intimidate Asian neighbours who might want to exploit its extensive oil and gas reserves. Brunei, Malaysia, the Philippines, Taiwan and Vietnam also lay claim to parts of the South China Sea, through which about $3 trillion of trade passes each year.

The U.S. statement said the naval exercises gave commanders the flexibility and capabilities “that only the U.S. Navy can command”.