WASHINGTON (Reuters) – The United States has allowed Russian, Chinese and European companies to continue their work at Iranian nuclear sites to make it harder for Tehran to develop nuclear weapons, the U.S. State Department said on Monday. 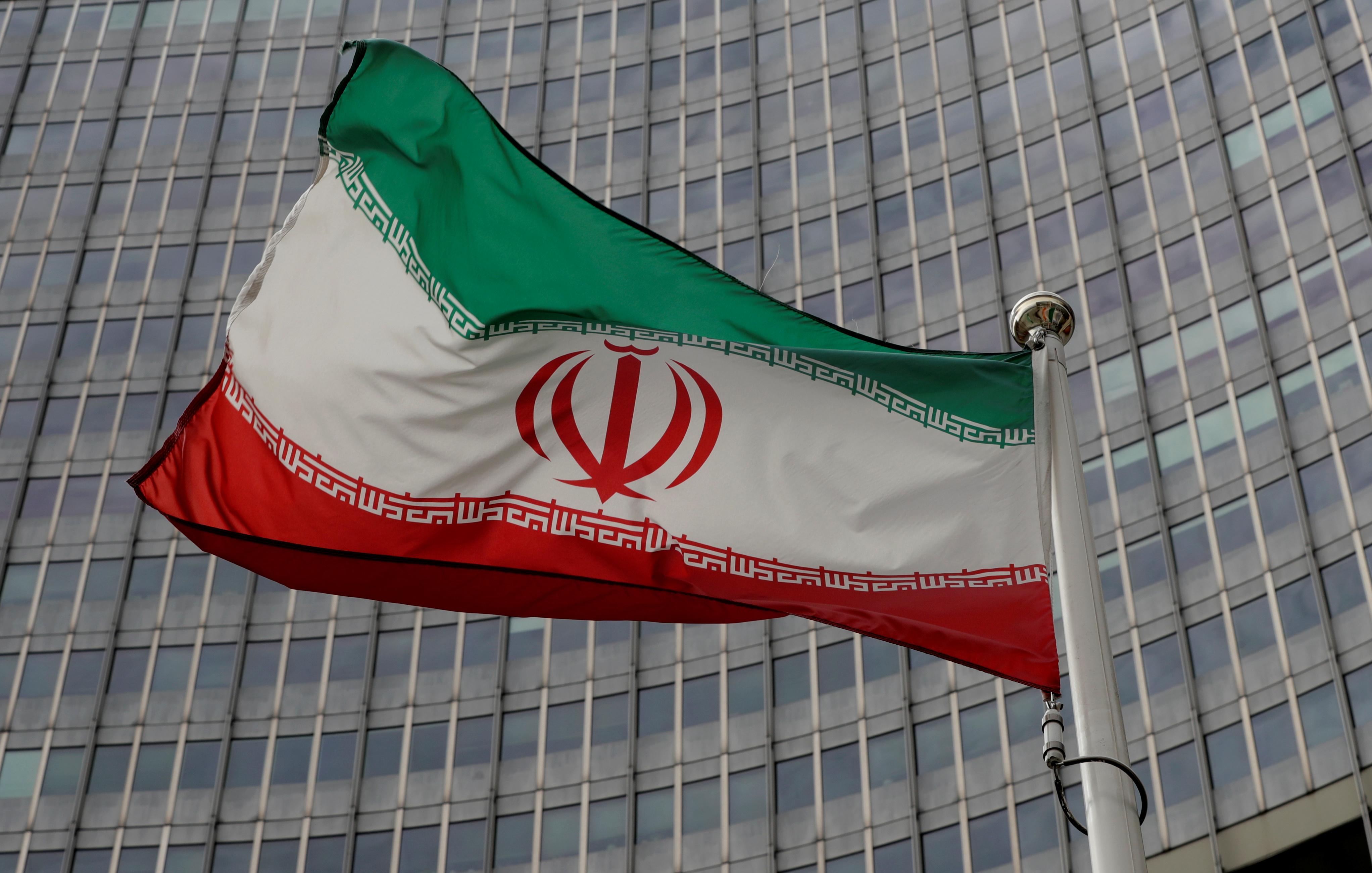 Reuters earlier reported that the decision to renew waivers to sanctions that bar non-U.S. firms from dealing with Iran’s Atomic Energy Organization was expected on Monday, citing four sources familiar with the matter including a U.S. official.

Jewish News Syndicate, a news outlet predominantly focused on Israel and the Jewish world, first reported that the United States was expected to renew the waivers, citing two sources familiar with the decision.

The move by the Trump administration, which in 2018 withdrew from the 2015 Iran nuclear deal and reimposed sanctions on Iran, will allow nonproliferation work to continue at the Arak heavy-water research reactor, the Bushehr nuclear power plant, the Tehran Research Reactor and other nuclear initiatives.

As part of its “maximum pressure” campaign, the United States has not only restored sanctions it had removed under the Iran nuclear deal, but has tightened them to try to force Iran to curb its nuclear, missile and regional activities.

However, the Trump administration has repeatedly waived the sanctions related to nonproliferation work with Iran on the argument that such projects are designed to make the Iranian nuclear program less capable of producing weapons.

“As President Trump said earlier this year, Iran will never be allowed to have a nuclear weapon,” Morgan Ortagus, U.S. State Department spokeswoman, said in a statement. “We will continue to closely monitor all developments in Iran’s nuclear program and can adjust these restrictions at any time.”

The waivers are renewed for 60 days, according to the statement.

Washington’s overall policy toward Tehran has faced increasing criticism from opponents and Iranian authorities who say the U.S. sanctions are hampering the country’s efforts to tackle the coronavirus outbreak, which has killed 2,460 Iranians and infected nearly 40,000 others.

Iranian authorities have urged other countries and the United Nations to call for the measures to be lifted. Washington has rejected the assertion.

“Stop lying. … It’s not the sanctions. It’s the regime,” Ortagus said on Monday in a Twitter post that copied a tweet by Iran’s foreign minister, Javad Zarif, accusing Washington of waging an economic war on Iranians and engaging in “medical terror” amid the outbreak.

Washington has so far refused to lift any sanctions and has even ramped up its pressure campaign. Last week, it blacklisted five Iran- and Iraq-based companies and 15 individuals for supporting terrorist groups, its third round of sanctions on Iranian targets in two weeks.

Under the 2015 deal between Iran and six world powers – Britain, China, France, Germany, Russia and the United States – Tehran agreed to limit its nuclear program in return for the lifting of sanctions that had crippled its economy.

Tehran has long rejected Western assertions that it has sought to develop nuclear weapons.