WASHINGTON (Reuters) – The United States is paying Russia for a planeload of medical equipment sent by Moscow to help fight the coronavirus outbreak, a senior Trump administration official said on Thursday, clearing up confusion as to who footed the bill. 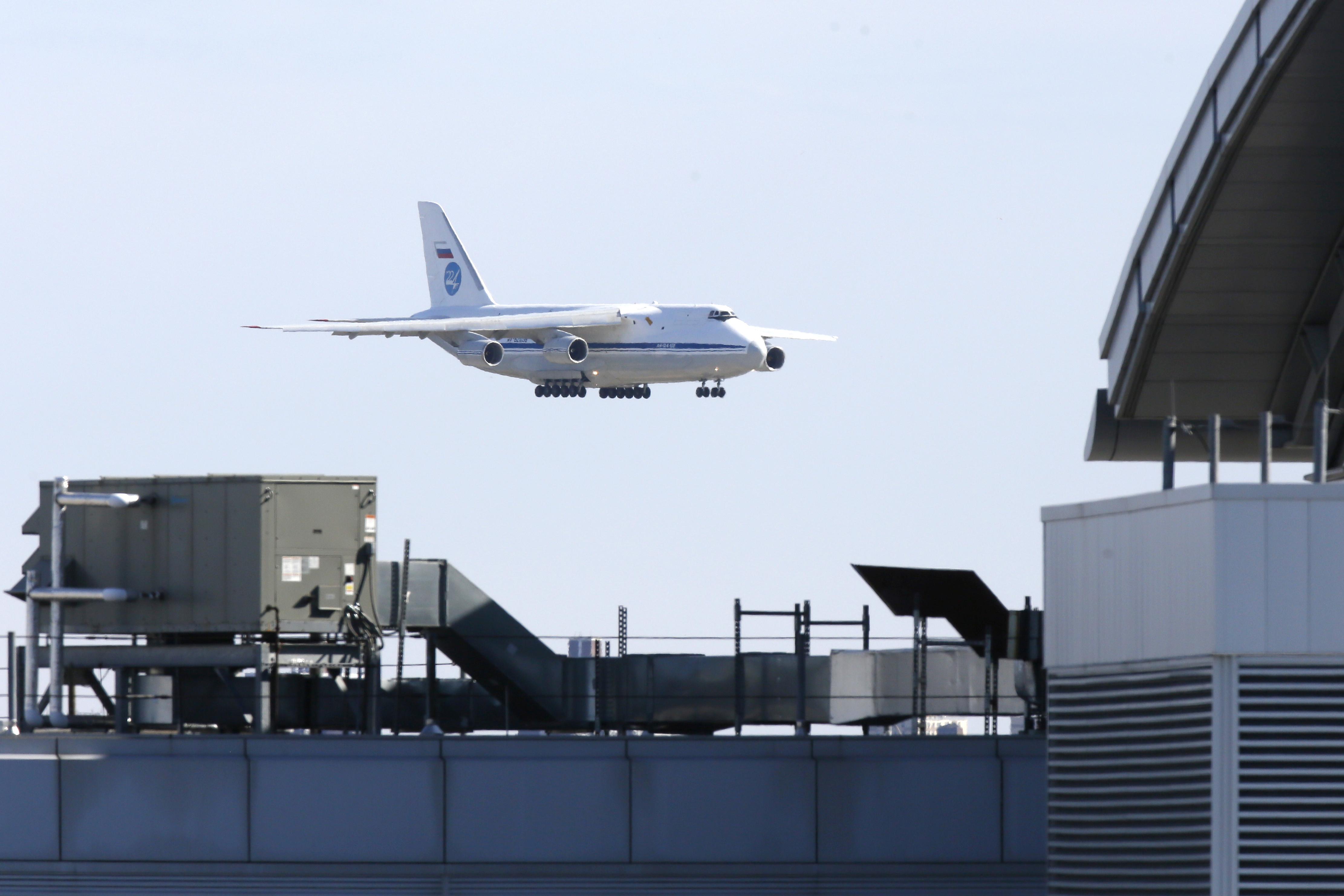 It had been unclear whether Russia had sent the 60 tons of equipment as a gift or whether it had sold the shipment of ventilators, masks, respirators and other items following a phone discussion between U.S. President Donald Trump and Russian President Vladimir Putin.

Trump, asked about the shipment at a White House news briefing, said he was happy to take delivery of it.

“I am not concerned about Russian propaganda, not even a little bit. He (Putin) offered a lot of medical, high-quality stuff that I accepted. And that may save a lot of lives. I’ll take it every day,” he said.

Click tmsnrt.rs/2w7hX9T in a separate browser for a GRAPHIC tracking coronavirus cases in the United States and tmsnrt.rs/3aIRuz7 for global cases.

The Russian Foreign Ministry said Moscow had paid half the cost with the other half picked up by Washington.

But the senior administration official, speaking to Reuters on condition of anonymity, said the United States paid.

“The United States is purchasing the supplies and equipment outright, as with deliveries from other countries,” the official said. “We appreciate Russia selling these items to us below market value.”

The official did not give an exact cost. The State Department did not respond to requests for more information.

The plane arrived on Wednesday at John F. Kennedy International Airport in New York and the gear was to be inspected by the U.S. Food and Drug Administration to make sure it met U.S. quality standards.

New York is at the center of the pandemic in the United States, struggling to treat or bury casualties and the state’s governor has grimly predicted that the rest of the country would soon face the same misery.

Critics of Putin were angered by the shipment because they said Russia was experiencing severe shortages of the same items. Putin, with the country reporting 3,548 coronavirus cases and 30 deaths, on Thursday extended until April 30 a paid non-working period across Russia to reduce personal contact just a week after the Kremlin said there was no epidemic.