Limiting immigration has been a focus for Donald Trump and Joe Biden is pledging to reverse many of Trump’s policies. 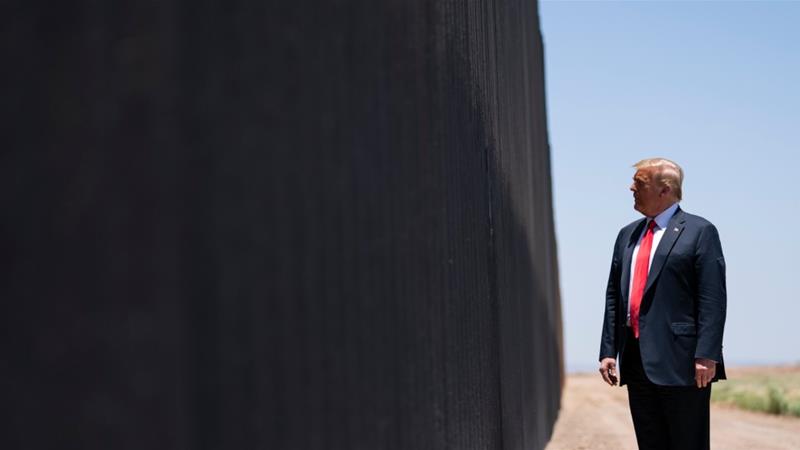 US President Donald Trump’s push to crack down on undocumented migrants and reshape immigration rules to keep immigrants out was at the heart of the Republican’s winning 2016 campaign and has remained at the forefront of his White House agenda.

Former Vice President Joe Biden, the likely Democratic challenger in this year’s presidential election, promises to rescind many of the policies put in place by Trump’s administration and instead advance his own platform if he wins on November 3.

Here is a look at some of their immigration stances.

Trump has dramatically curtailed immigration and travel into the United States during the coronavirus pandemic, arguing the steps were needed for health reasons and to protect jobs for US workers in the face of high unemployment.

During the pandemic, Trump has restricted the entry of many foreign workers and immigrants seeking green cards for permanent residency.

Biden tweeted at the time that Trump was banning immigrants to distract from his administration’s pandemic response and that “immigrants help grow our economy and create jobs”.

Biden has said he will pause deportations for 100 days after taking office, but he has not yet said if he would immediately reverse Trump’s sweeping pandemic-related restrictions.

When the Trump administration announced plans in July to restrict the entry of some foreign students to the US, a policy it later had to rescind, Biden tweeted support for international students, saying they bring innovation to the country.

The Supreme Court ruled in June against Trump’s 2017 decision to end the Deferred Action for Childhood Arrivals (DACA) programme, which protects from deportation of immigrants popularly known as “dreamers”, who were brought to the US as children and have remained in the country without documentation.

The high court’s ruling – which found Trump’s termination of the programme was “arbitrary and capricious” – left the administration the option to try again to end it.

The Trump administration issued a memo in July that clamped down on DACA, blocking new enrollment and allowing only renewals that last one year, less than the current two-year period.

Launched by then-President Barack Obama in 2012, DACA grants deportation relief and work permits to about 644,000 mostly Hispanic young adults, but does not provide them a path to citizenship.

Biden has said he would reverse Trump’s “cruel” decision and strengthen protections for dreamers.

He said he would make dreamers eligible for federal student aid for college, and would back legislation that provides a path to citizenship for them as part of efforts to do so for all of the estimated 11 million immigrants living in the country undocumented, including those who did not arrive as children.

Trump’s administration has prioritised arresting immigration violators regardless of their criminal histories or length of time in the US.

Trump’s promises to build a wall along the southwest border and to force Mexico to pay for it were the centrepiece of his hardline immigration rhetoric during the 2016 campaign, energising his supporters and enraging Democrats. 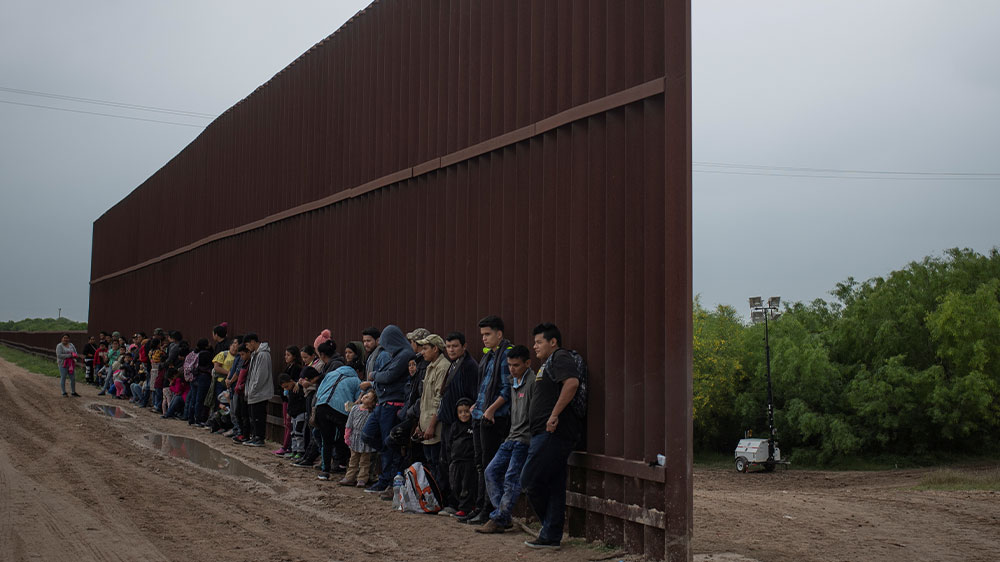 The administration has completed 443km (275 miles) of the border wall, with a goal of 720km (447 miles) by the end of the year, but nearly all of those barriers replaced existing structures, according to US border officials. Mexico has refused to pay for any of the construction, leaving the US government to foot the bill, partially with billions of dollars in Pentagon funds.

Federal court records show the Trump administration has ramped up efforts to seize more land for the barrier.

Biden said in August he would not tear down border walls built under Trump, but would halt construction.

Biden’s immigration plan would end the diversion of Pentagon funding to build the wall and focus instead on border enforcement like investments in improving the screening infrastructure at ports of entry. 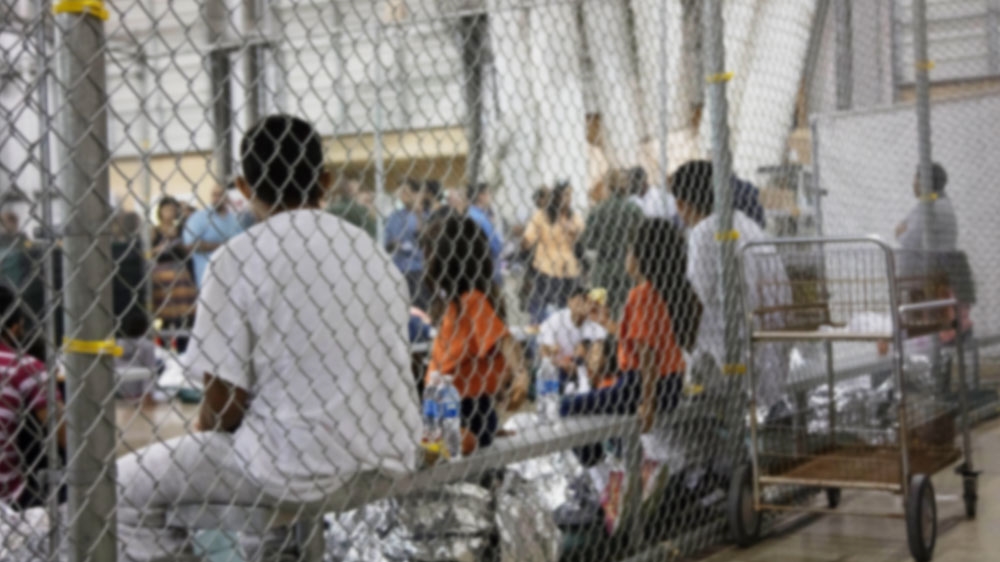 The policy, described by the administration as a deterrent, sparked outrage, and the backlash led Trump to sign an executive order to end the practice. But the administration continued to separate hundreds of kids travelling with other adult relatives.

Biden would end the prosecution of parents for minor immigration violations, which he calls an “intimidation tactic”, and make it a priority to reunite any children still separated from their families.

Trump signed an order in January 2017 banning entry to immigrants from seven Muslim-majority countries, a move Biden and other critics say discriminated against Muslims. A federal court blocked the initial ban, but in 2018, the Supreme Court upheld an amended version that has since been expanded to other countries.

Trump placed restrictions on six additional countries in January, including Nigeria and three other African nations.

Biden has promised to rescind the bans, calling them abuse of power “designed to target primarily Black and brown immigrants”.