“There’s a lot of emotions that go with something like this ending,” Ms Dent, from Junction City, Kansas, told As It Happens host Carol Off. “I accept that it’s over and that I was not the victor.”

Forrest Fenn, a famed art and antiquities collector, said he buried the chest filled with gold, jewels and antiques 10 years ago.

Mr Fenn said he packed his treasure chest for more than a decade, adding in gold dust and hundreds of rare gold coins and gold nuggets, pre-Columbian animal figures, with prehistoric “mirrors” of hammered gold, ancient Chinese face sculptures of jade and antique jewels with rubies and emeralds.

“It was under a canopy of stars in the lush, forested vegetation of the Rocky Mountains and had not moved from the spot where I hid it more than 10 years ago,” Mr Fenn said as the news was announced on Sunday. 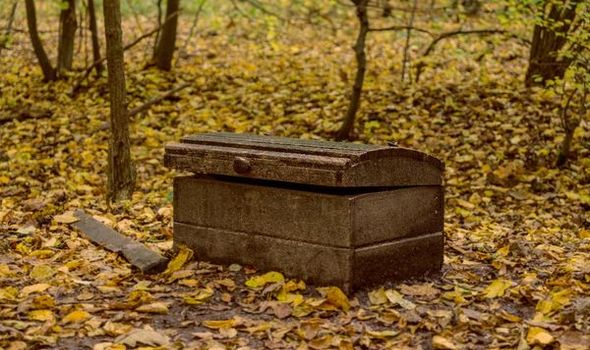 “I do not know the person who found it, but the poem in my book led him to the precise spot.”

“The guy who found it does not want his name mentioned. He’s from back East,” said Mr Fenn, who added that a photograph was sent to him as evidence that the riches had been found.

He added: “I congratulate the thousands of people who participated in the search and hope they will continue to be drawn by the promise of other discoveries.”

People have died searching for the prize, including Colorado’s Randy Bilyeu, whose remains were found in 2016 after he went missing along the Rio Grande. 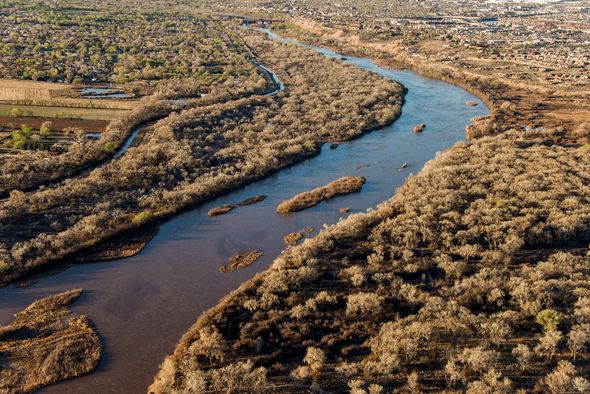 But Ms Dent said Mr Fenn could not be blamed for any lives lost or the damages caused during the search.

“There were a few very bad situations for people. And unfortunately, in those cases, they put themselves in those situations,” she said.

“But there’s far more good that came from this incredible adventure that Forrest Fenn made.”

Ms Dent said the 6-year-long adventure has changed her life for the better. 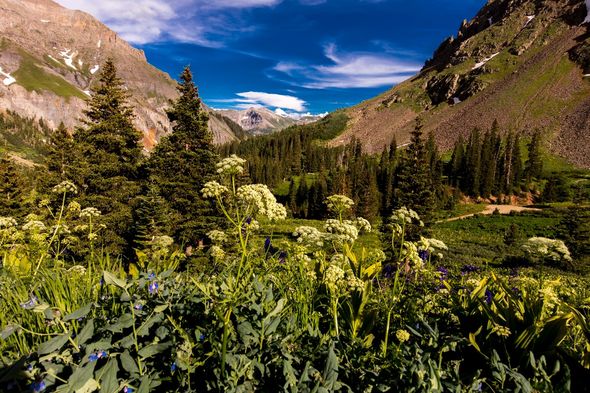 “It made me step outside my comfort zone, which was exciting, and I got the opportunity to experience quite a few things I wouldn’t have otherwise,” she said.

She added that, during her long search for the treasure, she had become friends with Mr Fenn.

Mr Fenn later introduced her to her husband, and the couple often scoured together for the prize, she said.

Ms Dent said she travelled in 300 different occasions to the Rocky Mountains during her search, but she did not know if she was ever close to finding the treasure chest.

“It’s a double-edged sword. If I think I was a million miles off, I would be hard on myself for thinking I was too stupid to figure it out if I was close,” she said. 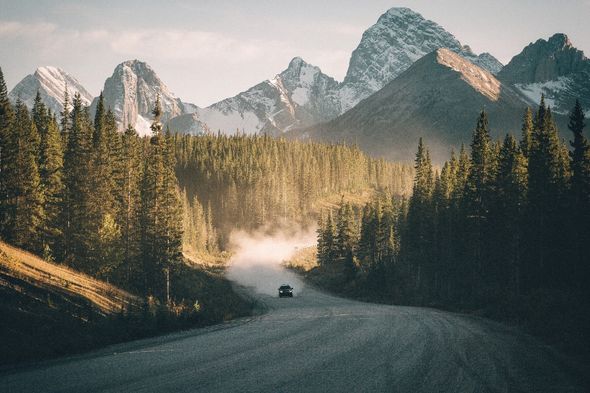 “It would be heartbreaking to know that I was just mere inches away from an incredible victory.”

“So I can’t speculate on either, and I honestly hope I never find out.”

But Ms Dent is now concentrating on moving on with her life and onto other expeditions.

“While there’s a great deal of sadness that I won’t be looking for Forrest Fenn’s treasure anymore, there’s also a sense of relief that I’ll have the time and opportunity to focus on some of these other adventures,” she said.

“There’s actually tons of armchair treasure hunters out there.