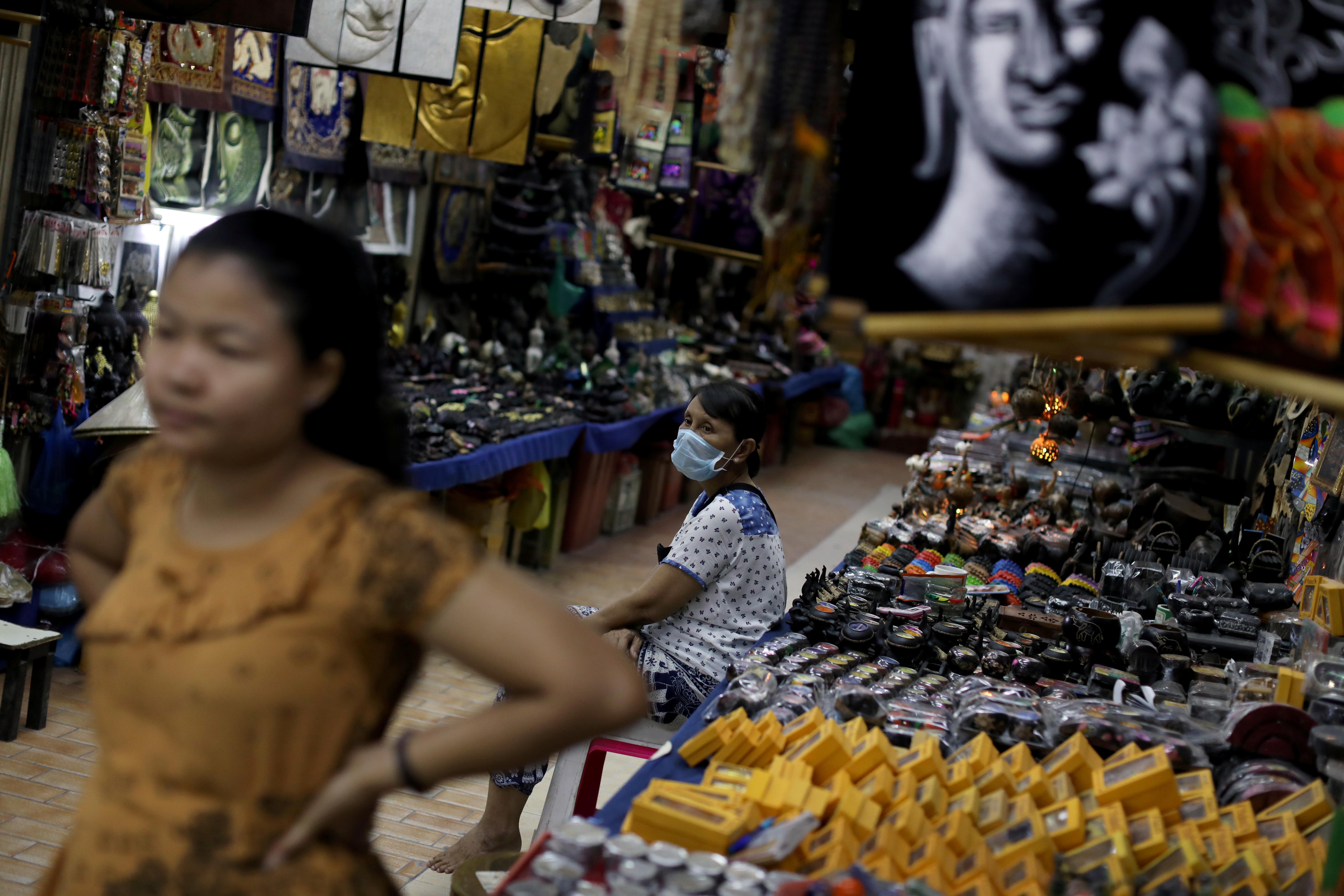 BANGKOK (Reuters) – Thailand issued a new coronavirus warning to the party-going public on Friday after a cluster of 13 cases was traced to a group of friends who shared cigarettes and drinks.

Sukhum Kanchanapimai, the health ministry’s permanent secretary, told reporters some friends who met up were responsible for the highest daily jump of 11 new coronavirus cases, reported on Thursday.

“There was inappropriate behaviour, sharing drinks, cigarettes and not avoiding social activities after returning from an at-risk country,” Sukhum said.

One of the friends had been earlier been in contact with tourists from Hong Kong.

Thailand on Friday raised its official coronavirus count by five cases on Friday, bringing the total to 75.

Three of the cases reported on Friday are connected to a confirmed patient who returned from South Korea and went out with friends and family, including the three, to an entertainment venue before being quarantined, he said.

Officials were monitoring the condition of eight other people linked to that case.

One person has died of the virus in Thailand. Thirty-five people have recovered and been discharged from hospital.