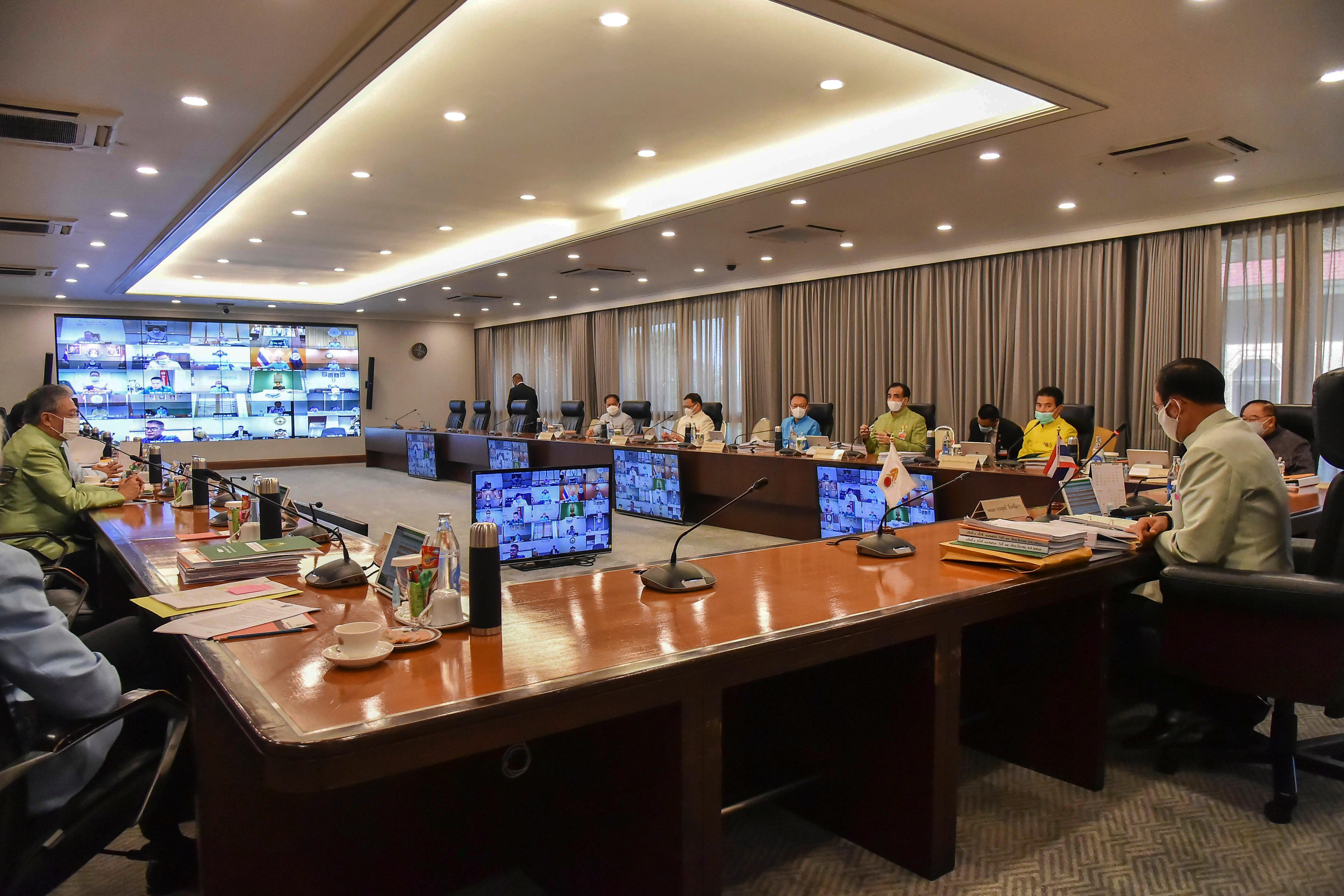 BANGKOK (Reuters) – Thailand will be in an emergency mode from March 26 for a month to deal with the coronavirus outbreak, Prime Minister Prayuth Chan-ocha told a news conference on Tuesday.

The emergency decree will mean the prime minister will have the executive power to declare further measures to contain the virus, including giving extra authority to officials and allowing the setting up of checkpoints to reduce people movements, Prayuth said.

He said details of the measures will be announced later.

Thailand reported three deaths and 106 new coronavirus cases on Tuesday. The country now has 827 cases and four fatalities since the outbreak began.