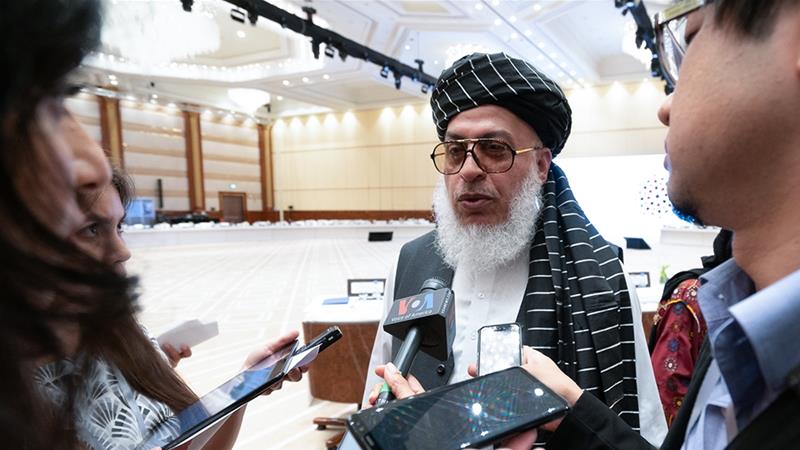 The Taliban chief has finalised a negotiating team that is to have decision-making powers in upcoming intra-Afghan negotiations, a top Taliban negotiator told The Associated Press.

The negotiating team will have the authority to set agendas, decide strategy and even sign agreements with the political leadership of the Afghan government in Kabul, Stanikzai said.

“This is a powerful team … All decision-making powers are with the negotiation team,” Stanikzai said.

Mullah Abdul Ghani Baradar, who signed the peace deal with Washington on February 29 paving the way for the intra-Afghan negotiations and a withdrawal of US troops from Afghanistan, will keep the post as head of the Taliban’s political office in Qatar.

The critical intra-Afghan talks, which were laid out in the peace deal signed in the Qatari capital Doha, were expected to begin August 20 but have been plagued by relentless delays.

A road map for post-war Afghanistan

The talks are intended to set a road map for post-war Afghanistan. They will include a permanent ceasefire, the rights of minorities and women, constitutional changes and the fate of tens of thousands of armed Taliban and militias loyal to Kabul-allied leaders. 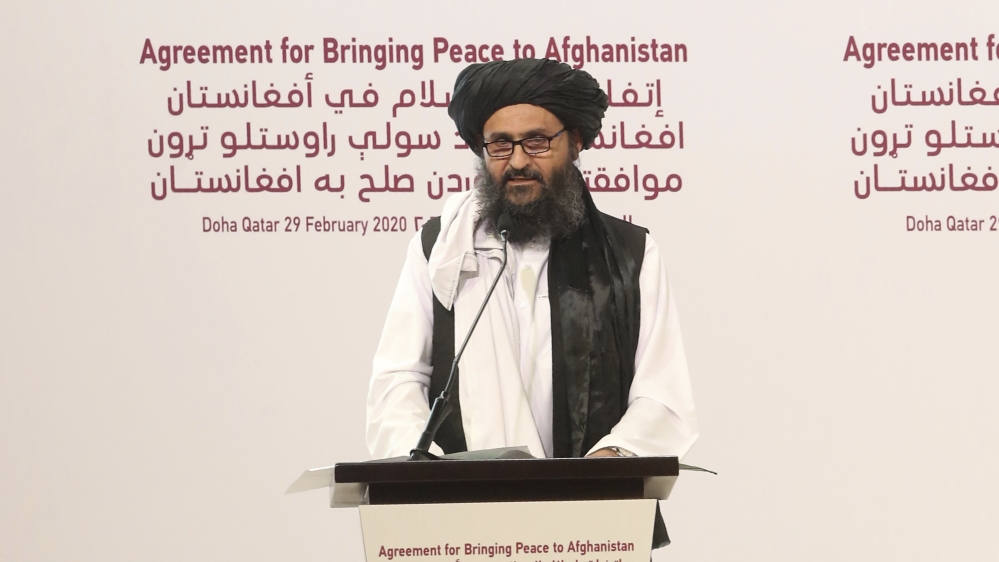 According to the deal Washington signed with the Taliban, the Afghan government was to release 5,000 Taliban prisoners and the Taliban were to free 1,000 government and military men it held.

The first round of talks seemed imminent earlier this month when a traditional grand council or Loya Jirga approved the immediate release of a final group of 400 Taliban prisoners in government custody.

But since the decision of the Loya Jirga on August 10, only 80 prisoners have been released so far. Australia and France had officially asked Kabul not to let out Taliban prisoners convicted of killing their citizens.

The Afghan goverment also recently demanded the Taliban free 22 commandos in their custody before freeing the remaining Taliban.

“We will be ready for negotiations in the near future,” Stanikzai, the lead Taliban negotiator, said. “Now we urge the US to convince the other side to end their excuses, release prisoners as soon as possible and come to the negotiation table.”

Suhail Shaheen, spokesman for the Taliban’s political office, said last week that the Taliban had freed the 1,000 prisoners they had promised, and that he was not aware of the commandos.

The withdrawal of American troops

Under the US-Taliban agreement, the withdrawal of US troops does not hinge on the success of intra-Afghan talks, but instead on commitments made by the Taliban to combat “terrorist” groups and ensure Afghanistan is not used as a staging ground for attacks on the US and its allies.

Since signing the agreement, the Taliban have held to a promise not to attack US and NATO troops, but have carried out regular attacks on Afghan security forces.

By November, it is planned that fewer than 5,000 US soldiers will be in Afghanistan, down from about 13,000 prior to the February agreement.

On Sunday, Baradar was travelling to Pakistan from Doha, just days after Islamabad issued orders implementing the 2015 UN sanctions against the Taliban as well as a number of other outlawed groups.

It was not immediately clear who Baradar would be meeting or the purpose of his visit, but Pakistan has been pressing for an early start to intra-Afghan negotiations.