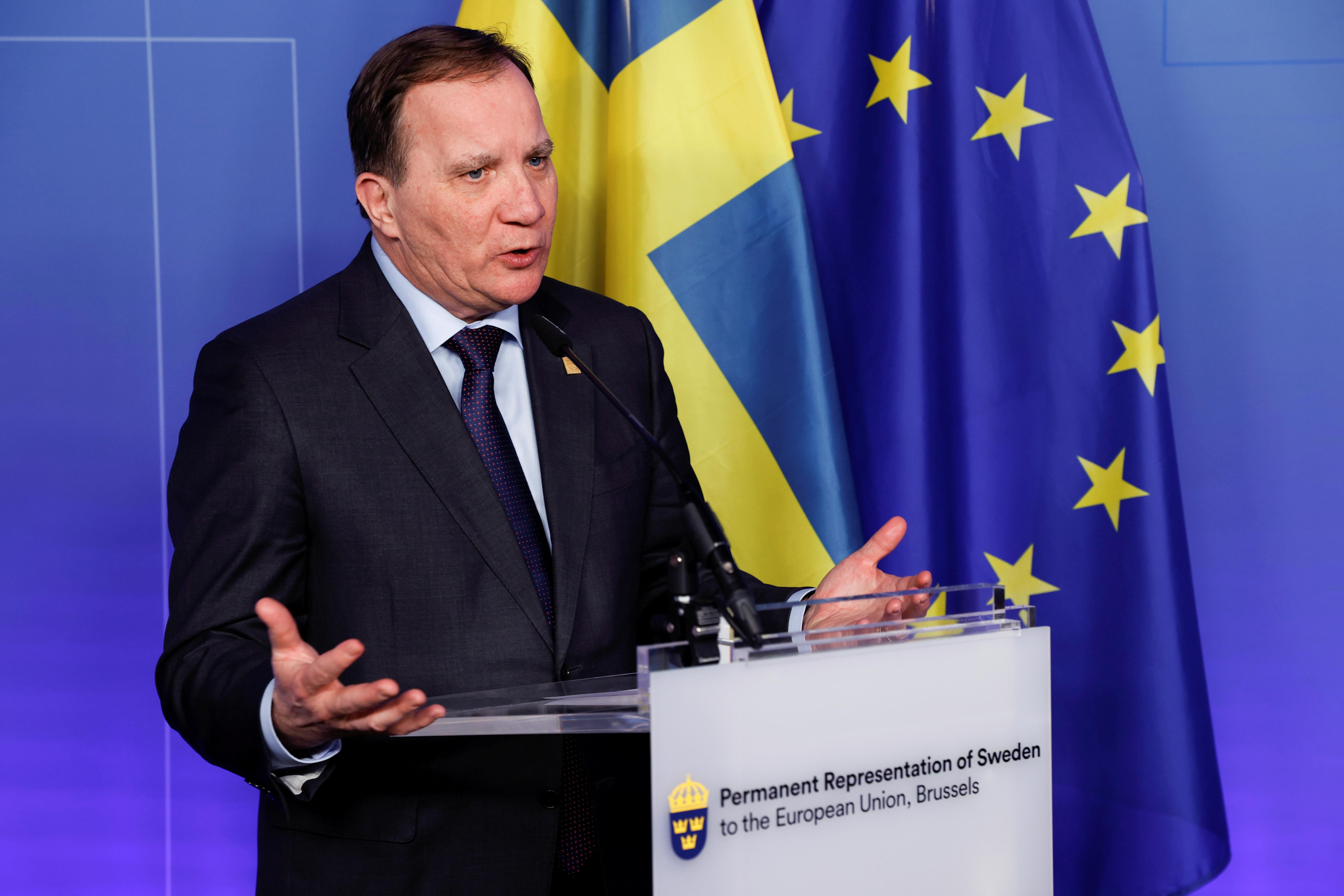 STOCKHOLM (Reuters) – Confidence in the way Sweden’s Prime Minister Stefan Lofven and his government have handled the coronavirus pandemic has dropped sharply over the last three months, a poll in daily Dagens Nyheter showed on Wednesday.

Sweden has followed its own path in fighting the coronavirus, rejecting a strict lockdown and relying mainly on voluntary measures focused on social distancing. Most schools and many businesses have remained open.

Around 34% of Swedes believe Social Democrat PM Lofven has handled the crisis well against 49% in May, a survey by pollsters IPSOS in Dagens Nyheter showed.

The government’s numbers also fell as did those for the political opposition.

But Swedes do not appear to have lost faith in the overall strategy for fighting the coronavirus, with confidence in the Public Health Agency and its chief epidemiologist Anders Tegnell – who has become the public face of the country’s response – remaining relatively strong.

In April, 69% of Swedes had very or quite strong confidence in the Agency, with that falling to 58% in August. Tegnell’s figures dropped from 69% to 63% over the period.

The death toll in Sweden has been much higher in relation to the size of its population than its Nordic neighbours, who all took much more stringent lockdown measures, though lower than in countries like Britain and Spain.

More than 5,800 Swedes have died against around 260 in Norway, which has around half the population.