A ruling by a Supreme Court justice ordered that the full set of information on coronavirus be reinstated on Brazil’s official national website. The move came after days of mounting pressure from across the political spectrum.

There have been a number of allegations the Brazilian government was trying to mask the severity of the outbreak, which is now the second-largest in the world.

On Tuesday evening the latest daily numbers were uploaded to the site.

They showed 32,091 new infections of coronavirus in the previous 24 hours. 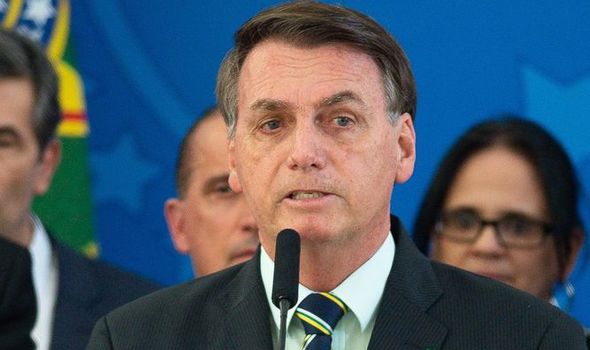 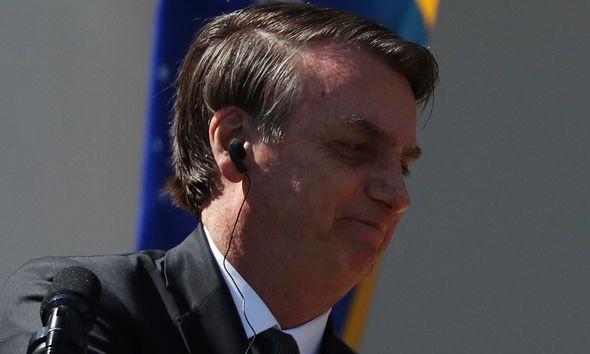 This is the third highest number of deaths after the United States and Britain.

Over the weekend, the health ministry abruptly removed cumulative totals of coronavirus cases and deaths.

JUST IN: Prince George and Charlotte to miss major royal milestone this week 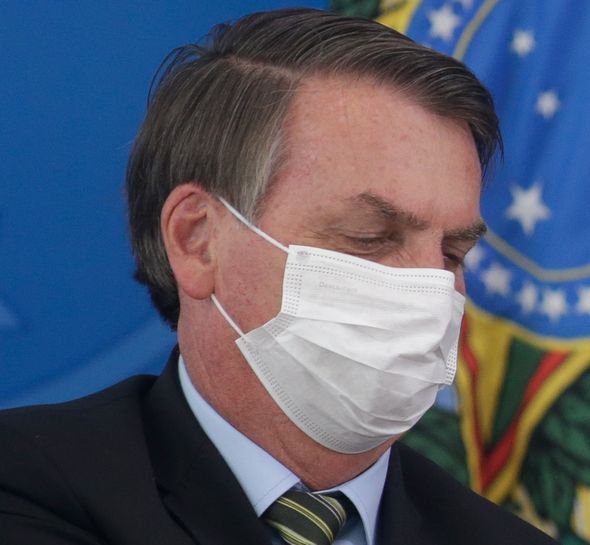 Last week, it also delayed the release of the numbers until late in the evening, past the broadcast time of Brazil’s main news program.

Health experts had feared that by not publishing accumulated totals and releasing only deaths that occurred in the past 24 hours, cases in which someone tested positive for the coronavirus days after their death could disappear from public view.

Supreme Justice Alexandre de Moraes said in a statement on the court’s website that the health ministry must “fully re-establish the daily dissemination of epidemiological data on the COVID-19 pandemic, including on the agency’s website.”

Moraes said the government’s action had made it “impossible” to monitor the spread of the virus and implement appropriate control and prevention policies. 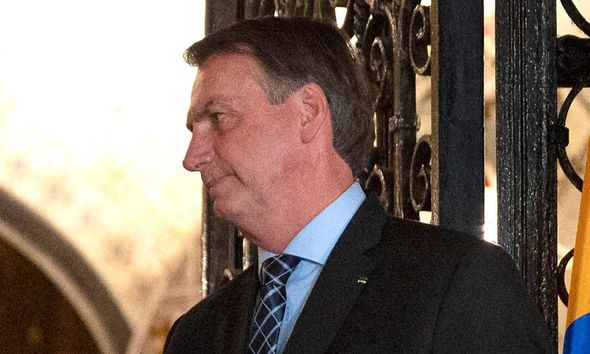 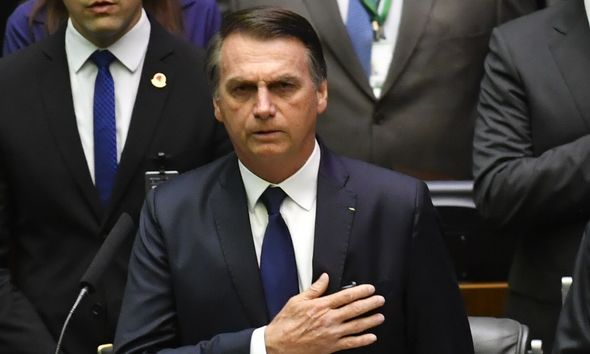 Acting Health Minister Eduardo Pazuello, speaking at a cabinet meeting broadcast on TV, said there had never been any intention of manipulating the numbers.

Brazil’s President Jair Bolsonaro has been criticised for consistently downplaying the severity of the coronavirus.

The president has previously dismissed the COVID-19 outbreak as a “little flu” and has urged governors to reverse lockdown measures battering the country’s economy.

On Tuesday, Bolsonaro said the World Health Organization had lost credibility in its handling of the pandemic.

The president even threatened that Brazil could pull out of the international body.

Moreover, Sao Paulo’s health department reported a record number of COVID-19 deaths for one day, just as the country’s most populous state was starting to reopen its economy and relax some social distancing rules.

Despite the deaths, the mayor of Sao Paulo, the state capital, said shops could resume business for four hours a day as of Wednesday and malls could open again on Thursday pending agreement on conditions to protect shoppers. 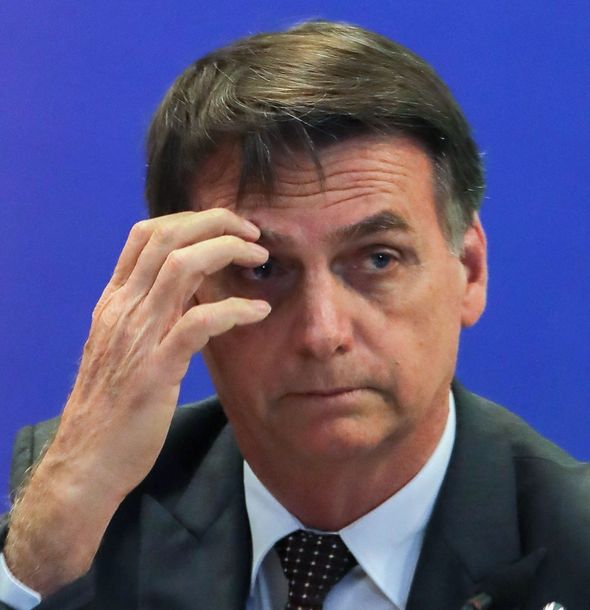 The city has began to allow soccer games without spectators.

However, on Monday a judge ordered the resumption of quarantine measures, allowing only essential services to operate due to the state’s surging death toll of over 7,000 fatalities.

The WHO said on Monday over 136,000 people had contracted the virus in the last 24 hours, with the spread of the disease is now a “great concern” in Latin America

WHO Director-General Tedros Adhanom Ghebreyesus said: “More than six months into this pandemic, this is not the time for any country to take its foot off the pedal.”