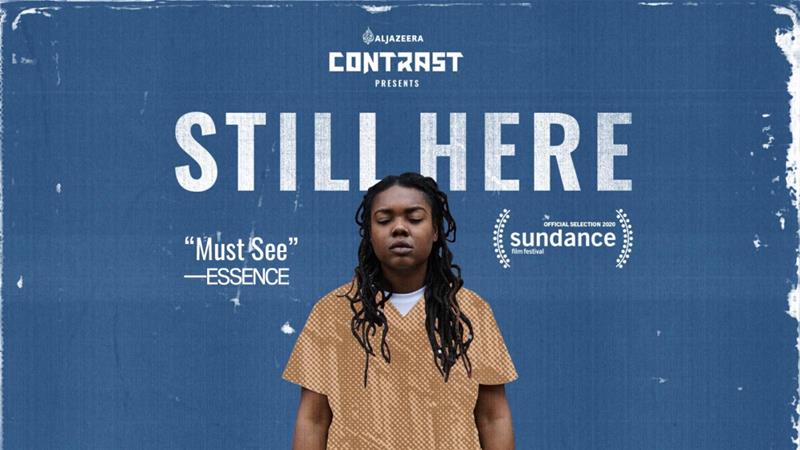 Crafted in close collaboration with nine formerly imprisoned women from the Women’s Prison Association (WPA), the story is told from the perspective of Jasmine Smith, a composite character struggling to reintegrate into her gentrified Harlem neighbourhood after 15 years in the New York correctional system.

Still Here brings into relief the steep challenges facing these women – everything from reuniting with their families to landing work and finding a place for themselves on the growing number of city blocks where young affluent white people have displaced Black residents who had lived there for generations.

The project’s win on September 8 marked its fourth award since its premiere at the 2020 Sundance Film Festival in February.

Hosted by the Radio Television Digital News Association (RTDNA), the Kaleidoscope Awards honour news organisations that demonstrate “a commitment to covering the diversity of the communities they serve and showcasing journalistic excellence in covering issues of race, ethnicity, sexual orientation and gender identity”.

“We’re incredibly honoured to accept this award during lockdown and on behalf of our hardworking AJ Contrast team and the Women’s Prison Association,” said Zahra Rasool, the head of AJ Contrast.

“We’re lucky not only to carry out Al Jazeera’s mission of telling stories about and with the underrepresented but to do it using the most innovative and cutting edge storytelling techniques and formats. I’m grateful that the entire team is being recognised for that.” 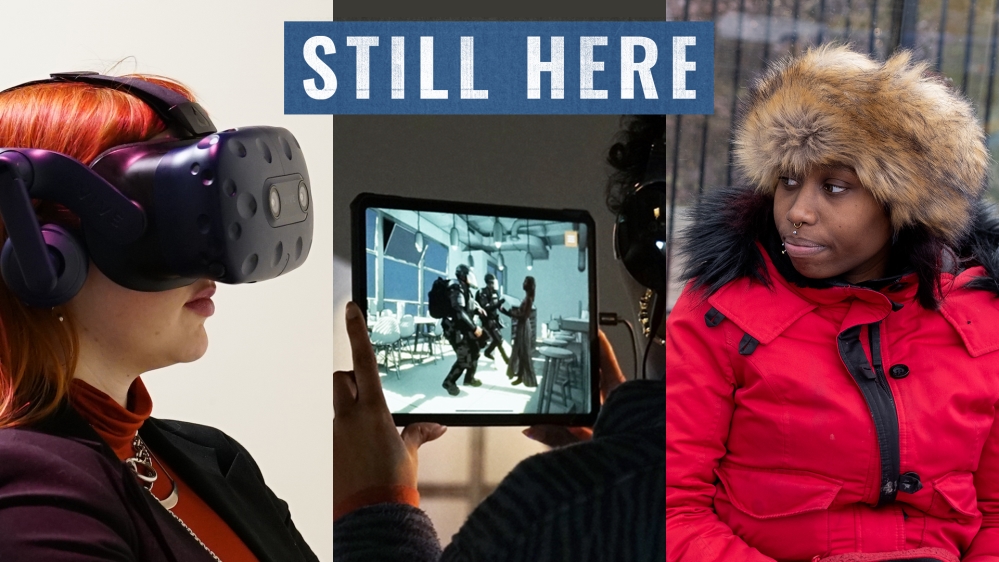 As Al Jazeera Digital’s Emmy-nominated immersive storytelling and media innovation studio, AJ Contrast has been pushing boundaries and setting new standards since its launch in 2017.

The all-women team has won nine awards, including two Webby Awards, a Drum Online Media Award, an Online Journalism Award, one Shorty Award and three Silver Telly Awards, in addition to being nominated for 31 international awards.

AJ Contrast began their work on Still Here by running workshops on immersive storytelling with formerly jailed WPA members. Together, they storyboarded the VR and AR scripts and included the women’s feedback throughout post-production.

“Once again, AJ Contrast have modelled innovation and collaborative storytelling in a way that is fresh and accessible to all,” said Director of Digital Innovation and Programming, Carlos van Meek.

“One of our greatest challenges in digital storytelling is striking a balance between the latest technologies and the people at the centre of the stories our teams are telling. AJ Contrast always comes through. We’re grateful and we congratulate them on this win.”

In the coming months, AJ Contrast plans to recreate the Still Here installation that premiered at Sundance, bringing it to churches, schools, museums and low-income communities.