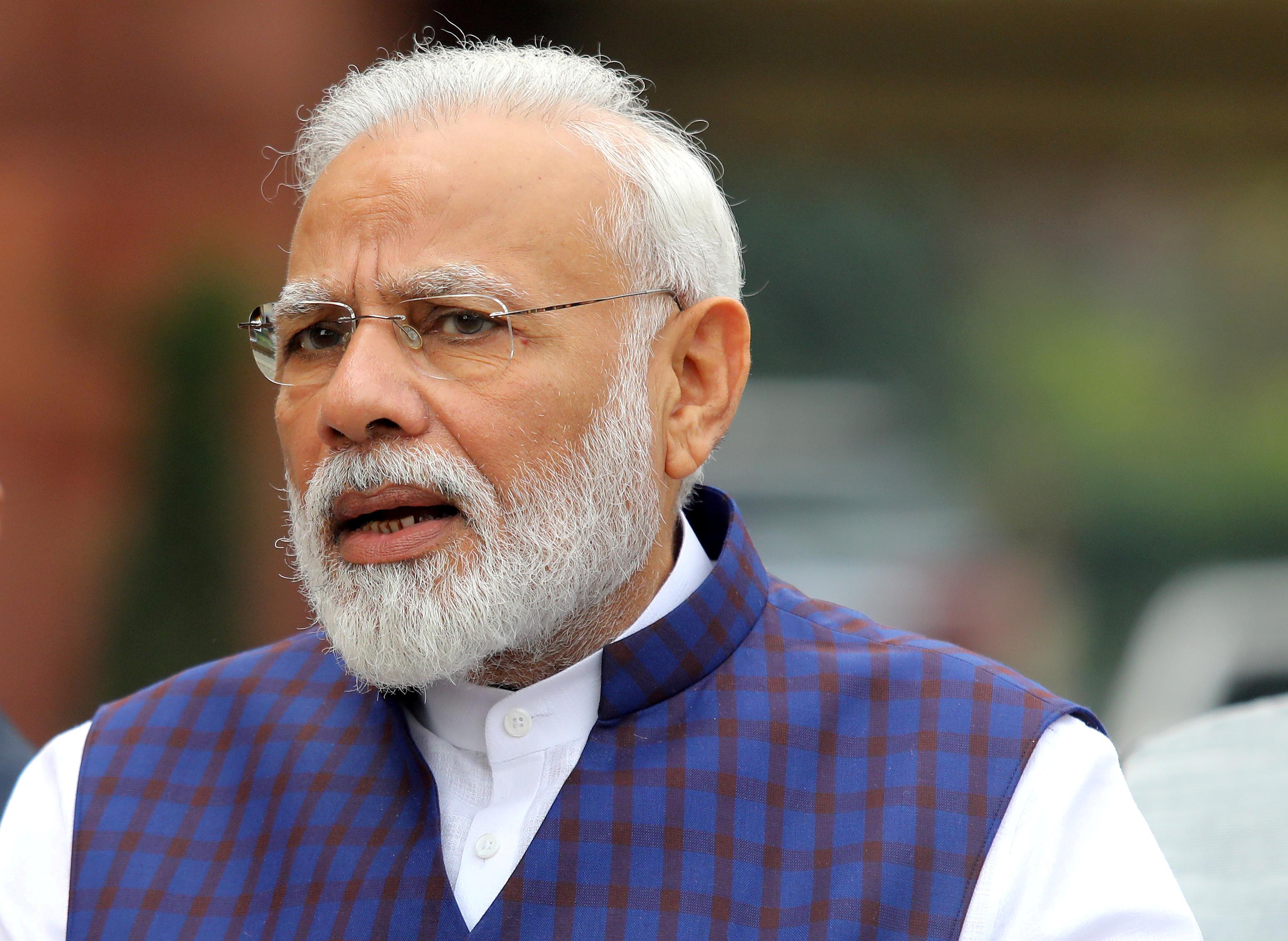 GUWAHATI, India (Reuters) – India’s defence ministry has warned, in a statement since removed from its website, that a military standoff with China that began with border fighting in June is likely to be a long one, despite multiple rounds of talks between the nuclear-armed rivals to defuse the tension.

The ministry said in an update for June – which has now been removed – that Chinese forces had breached the border in the Kugrang Nala and Gogra areas and the north shore of Pangong Tso lake in the northern Indian territory of Ladakh on May 17-18.

New Delhi says a “violent face-off” that followed the intrusion killed 20 of its soldiers in the western Himalayas.

It was the worst outbreak of violence between the giant Asian neighbours in decades. China accuses the Indian side of crossing the de facto border and provoking its soldiers.

“While engagement and dialogue at military and diplomatic level is continuing to arrive at mutually acceptable consensus, the present standoff is likely to be prolonged,” the Indian defence ministry said in the now-removed statement, which was posted to Twitter by Reuters partner ANI here and others on Thursday.

A ministry spokesman did not respond to a call and a text message asking for comment on the document.

Opposition leader Rahul Gandhi said the government was not being candid about the situation on the border, especially after Prime Minister Narendra Modi’s statement in June that “nobody has intruded into our border, neither is anybody there now, nor have our posts been captured”.

“Forget standing up to China, India’s PM lacks the courage even to name them (Chinese),” Gandhi tweeted. “Denying China is in our territory and removing documents from websites won’t change the facts.”