Spain’s former king Juan Carlos is being investigated to find out if he received millions of pounds in kickbacks from Saudi Arabia.

The supreme court is looking into allegations he was paid to facilitate the construction by a Spanish consortium of a bullet train between the Saudi cities of Medina and Mecca.

The contract started in 2011 but they will be investigating from June 2014, the date when Juan Carlos abdicated the throne following several scandals. 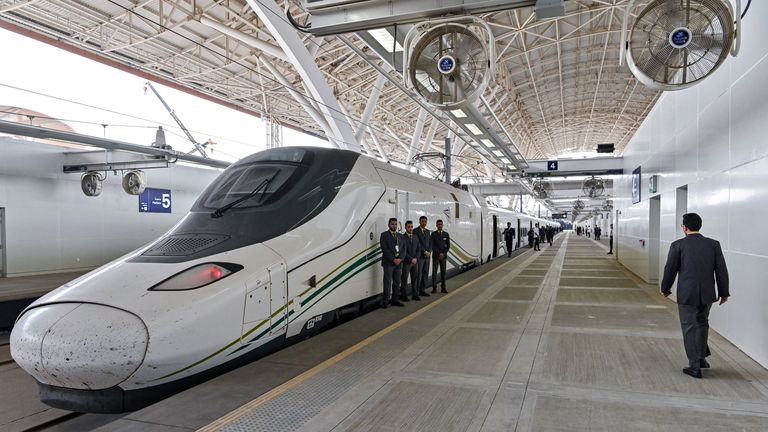 By passing on the throne after nearly four decades to his son, who became King Felipe VI, Juan Carlos lost the protection granted by Spain’s constitution to the head of state.

A statement from the general prosecutor’s office called the probe one of “undeniable technical complex” and given the “institutional significance”, it would be taken care of by one of the supreme court’s chief prosecutors and three assistants.

Juan Carlos was a popular leader while he helped transition Spain to democracy in the late seventies.

But over the last decade, scandals over his finances have eroded that popularity – but so far there have been no legal ramifications for the former king.

Two proposals to open parliamentary investigations into the king have previously been rejected by Spanish legislators.

Swiss prosecutors are also investigating an account operated for Juan Carlos to which $100m was allegedly transferred by Saudi Arabia’s late King Abdullah. 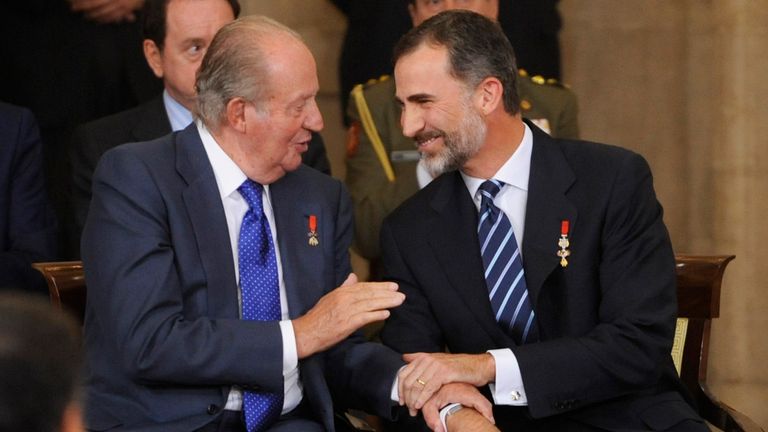 In March, King Felipe VI renounced any future inheritance from his father following reports he had been named as a beneficiary for some of that money.

The current king denied any knowledge of the fund.