The country has imposed some of the strictest lockdown measures in Europe, with children not currently allowed to leave the house for any reason. This particular rule will be lifted on April 26 following protest and criticism, meaning that children aged 14 and under will be allowed out for walks if they are supervised, Sky News reports.

And Mr Sanchez said in a parliamentary session that further restrictions could be lifted in mid to late May.

He did not give any details about what restrictions might be lifted, but said that any easing of measures would be “slow and gradual”.

And, as many other leaders have said, any lifting on measures would only go ahead provided authorities and health systems “stay on top of the virus”.

Mr Sanchez also asked parliament to extend the country’s state of emergency for a further two weeks, meaning it would last until May 9. 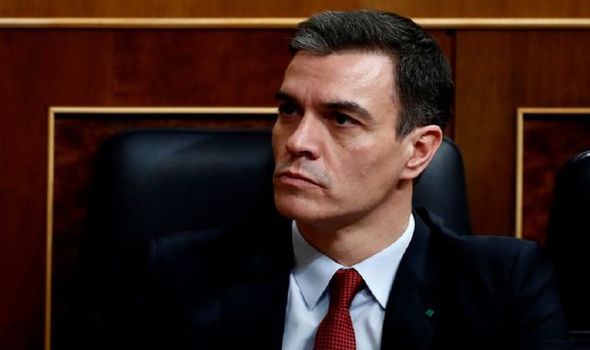 Ada Colau, the mayor of Barcelona, criticised the government’s decision to ban children from leaving their homes in a Facebook post last week.

She wrote: “These children need to get out … if adults can go out to walk the dog, why must our children keep waiting?”

But despite some of the strict measures, Spain has already seen some “non-essential” workers return to their jobs, meaning construction and industry staff could return to work. 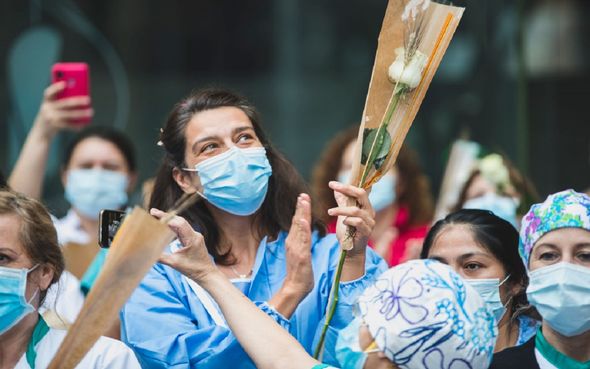 Meanwhile Spain’s opposition leader Pablo Casado has criticised the government’s handling of the crisis, saying that measures should have been introduced earlier.

He said: “This is not a war, as the government likes to compare it to – this is a human catastrophe.”

Elsewhere in Europe, Belgium has announced that it will discuss plans to relax the country’s lockdown measures this Friday.

A leaked report suggests that this could involve allowing gatherings of up to 10 people – providing they are the same people each time – as well as some outdoor activities. 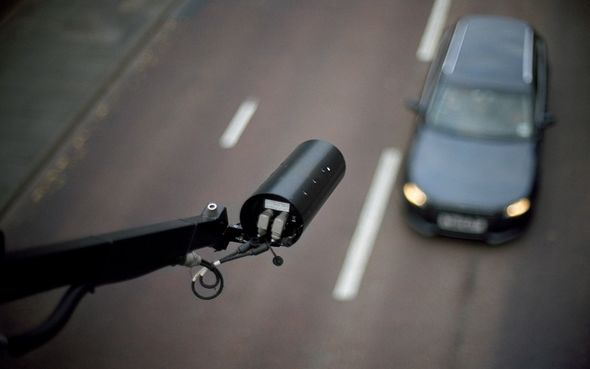 If permitted, the restrictions would add the country to a growing list of European nations to have announced or implemented a start to easing their lockdowns.

And traffic cameras in Russia’s capital Moscow will begin checking cars for digital travel permits as the country steps up its efforts to contain the spread of Covid-19, according to the BBC.

Meanwhile in the UK, Chief Medical Officer Chris Whitty suggested the country would not return to normality for a while. 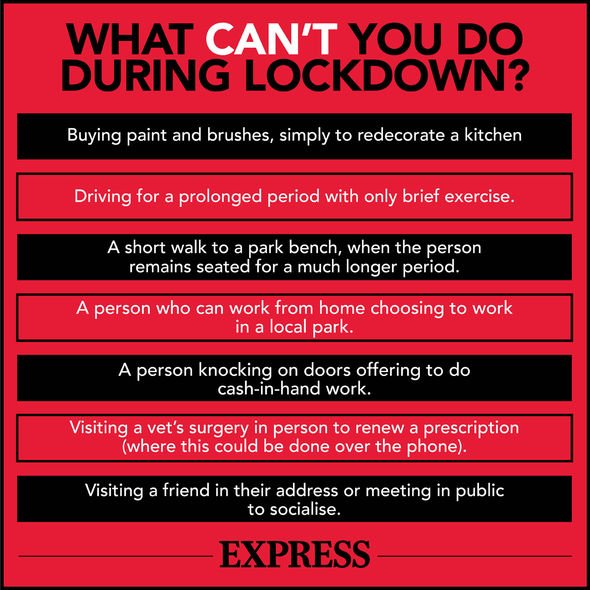 In a press conference on Wednesday, Mr Whitty said: “We’re going to have to do a lot of things for quite a long period of time.

He added that the UK would have to maintain social distancing to some degree until a vaccine for Covid-19 is developed, according to Bloomberg, but that this would be unlikely to happen in 2020. 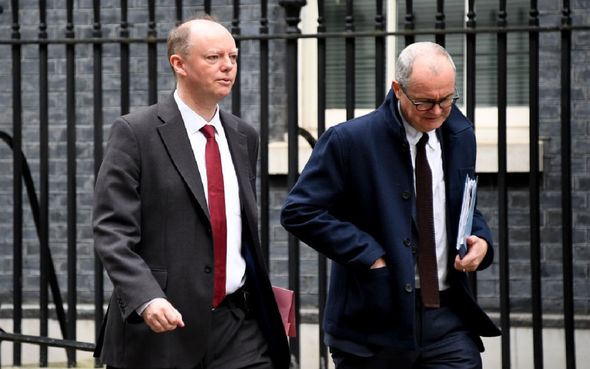 There were 763 new daily deaths reported yesterday, down from 828 the day before.

Both Dominic Raab and Matt Hancock have sad that the UK is now at the peak of its Covid-19 outbreak, with Mr Whitty saying this is “probably” the case.