Shinzo Abe, 67, was Japan’s longest-serving post-war prime minister and one of its most influential politicians. His death sent shockwaves not only throughout Japan but the rest of the world, with leaders clamouring to pay their respects as the news emerged.

Outgoing Prime Minister Boris Johnson condemned the shooting as a “despicable attack” and US President Joe Biden called current Prime Minister Kishida to express his “outrage, sadness and deep condolences”, and called the assassination “a tragedy for Japan”.

Today, thousands have stepped out to pay tribute to their former leader, with footage from the event showing Japanese mourners bowing with their hands clasped in prayer as the hearse passed in a procession.

The funeral itself was a private affair for friends and family only, but Mr Abe’s supporters visited the Zojoji temple on Monday evening and Tuesday morning to pay their respects.

Gun crime and political violence are extremely rare in Japan, and there are strict laws on purchasing and possessing firearms.

However, Mr Abe was killed with what is believed to be a homemade gun.

Chief cabinet secretary Hirokazu Matsuno told a news conference that the government will consider whether there is a need to further regulate specifically improvised guns. 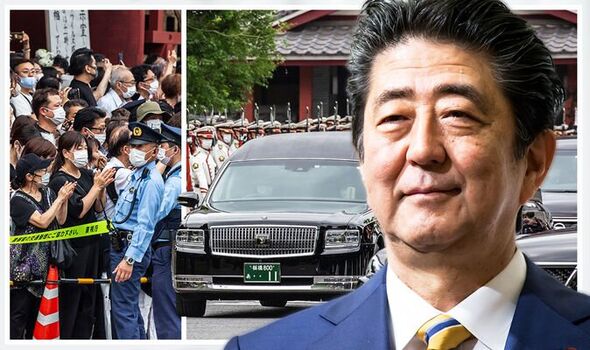 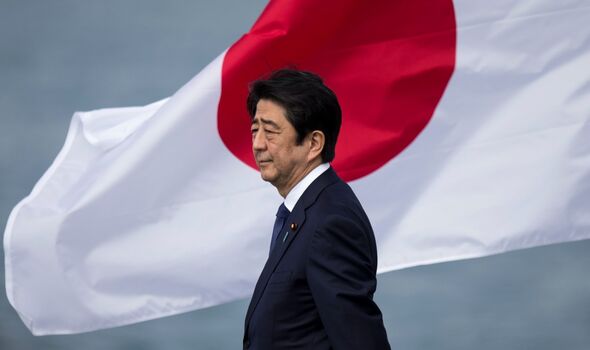 The suspected killer was arrested at the scene and identified by police as 41-year-old Tetsuya Yamagami.

An ex-military member, Yamagami has confessed to murdering the politician. 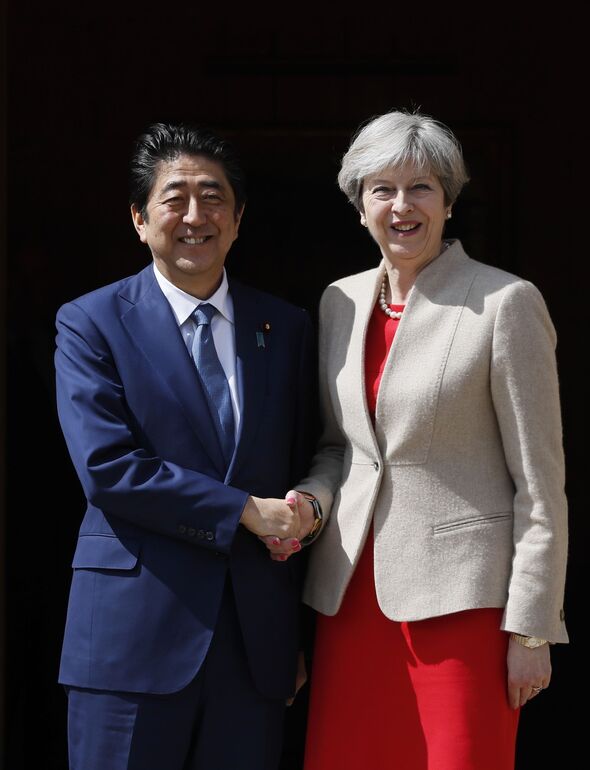 Why did he shoot Shinzo Abe?

Police said the gunman targeted him due to grievances he had with a religious group he believed Mr Abe was a member of.

However, police are still investigating what the gunman’s motives were and whether he acted alone.

The shooting has been linked by Japanese media, citing investigators, to the controversial ‘Moonies’ religious group which the former PM had ties to. 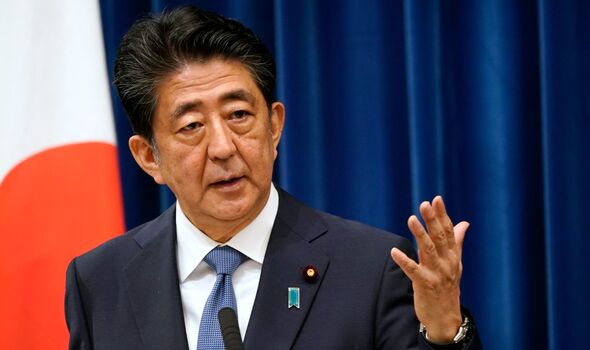 The Family Federation for World Peace and Unification, often known as the Moonies, has been linked to Mr Abe.

Yamagami is said to have had a long-standing issue with the church after his mother put his family into financial ruin in the 2000s because of large donations she had made to the organisation.

Originally known as the Holy Spirit Association for the Unification of World Christianity, the Unification Church was founded in 1954 in the South Korean port city of Busan.

Now widely interpreted as being a cult, Mr Abe and his grandfather Nobusuke Kishi – also a former Japanese Prime Minister – were known supporters of the church.

How can I watch the funeral?

The funeral took place at 6.30am UK time this morning, and was a private ceremony for friends and family.

However, you can watch footage from the procession via the AFP News Agency on Youtube.