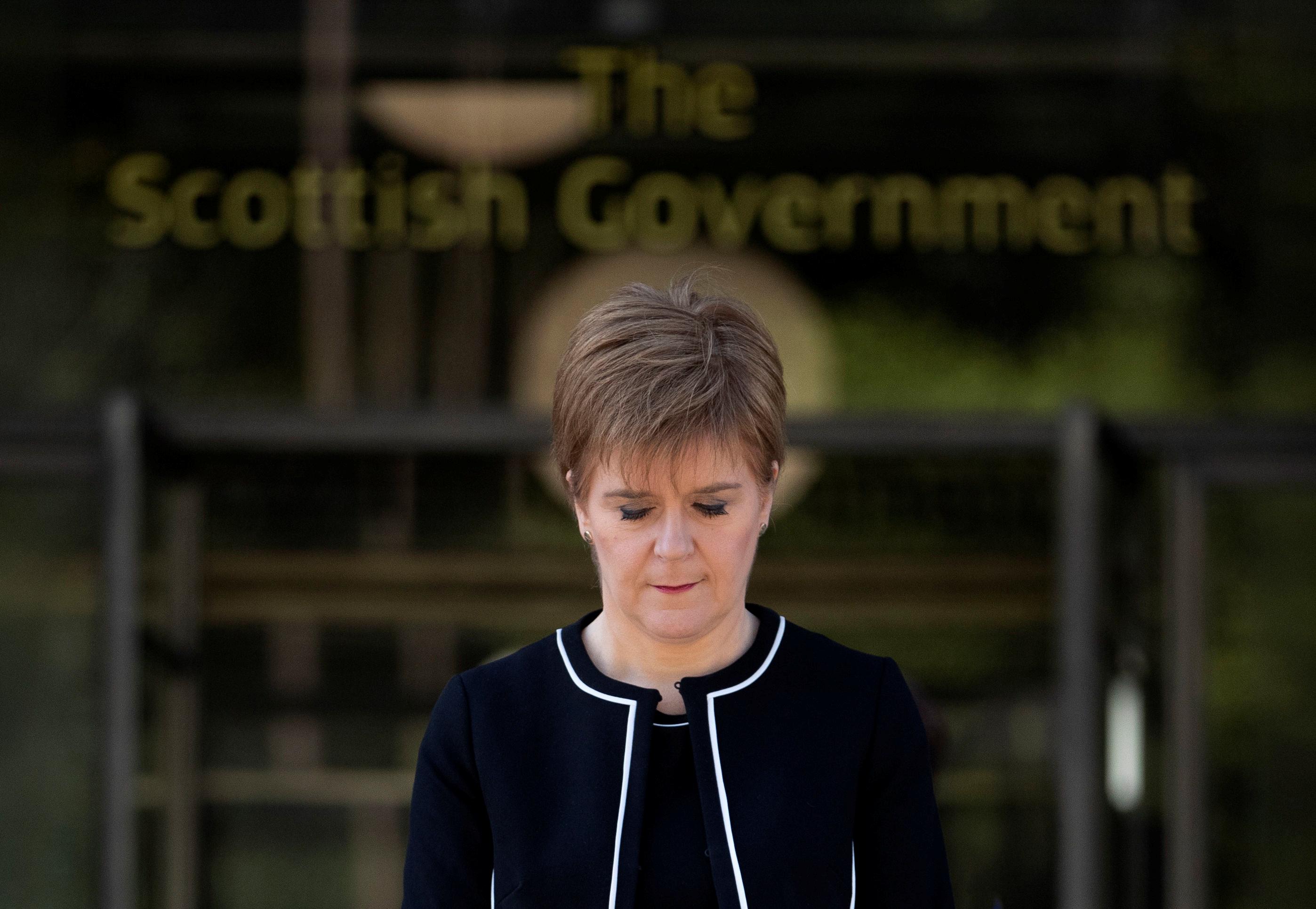 LONDON (Reuters) – A number of people were seriously injured in a passenger train derailment on Wednesday morning on the east coast of Scotland, first minister Nicola Sturgeon said, as she declared a major incident.

Prime Minister Boris Johnson said he was saddened to learn of the “very serious incident” in Aberdeenshire and his thoughts were with all those affected.

One media report cited by Sky News said one person had died, however that has not been confirmed.

“Although details are still emerging I am afraid to say there are early reports of serious injuries,” Sturgeon said.

“This is an extremely serious incident. I’ve had an initial report from Network Rail and the emergency services and am being kept updated. All my thoughts are with those involved.”

Police received reports of a train derailing near Stonehaven, a town 15 km (9 miles) south of Aberdeen, at 0940 a.m. on Wednesday.

“Emergency services are currently in attendance and the incident is ongoing,” a Police Scotland spokeswoman said.

TV footage showed two air ambulances in a field near the scene, alongside about 25 police vehicles and ambulances.