DAKAR (Reuters) – The boys cheer as they play a ball game in the courtyard of a medical centre in Dakar that has become a refuge for Senegal’s street children since the coronavirus further upended their lives. 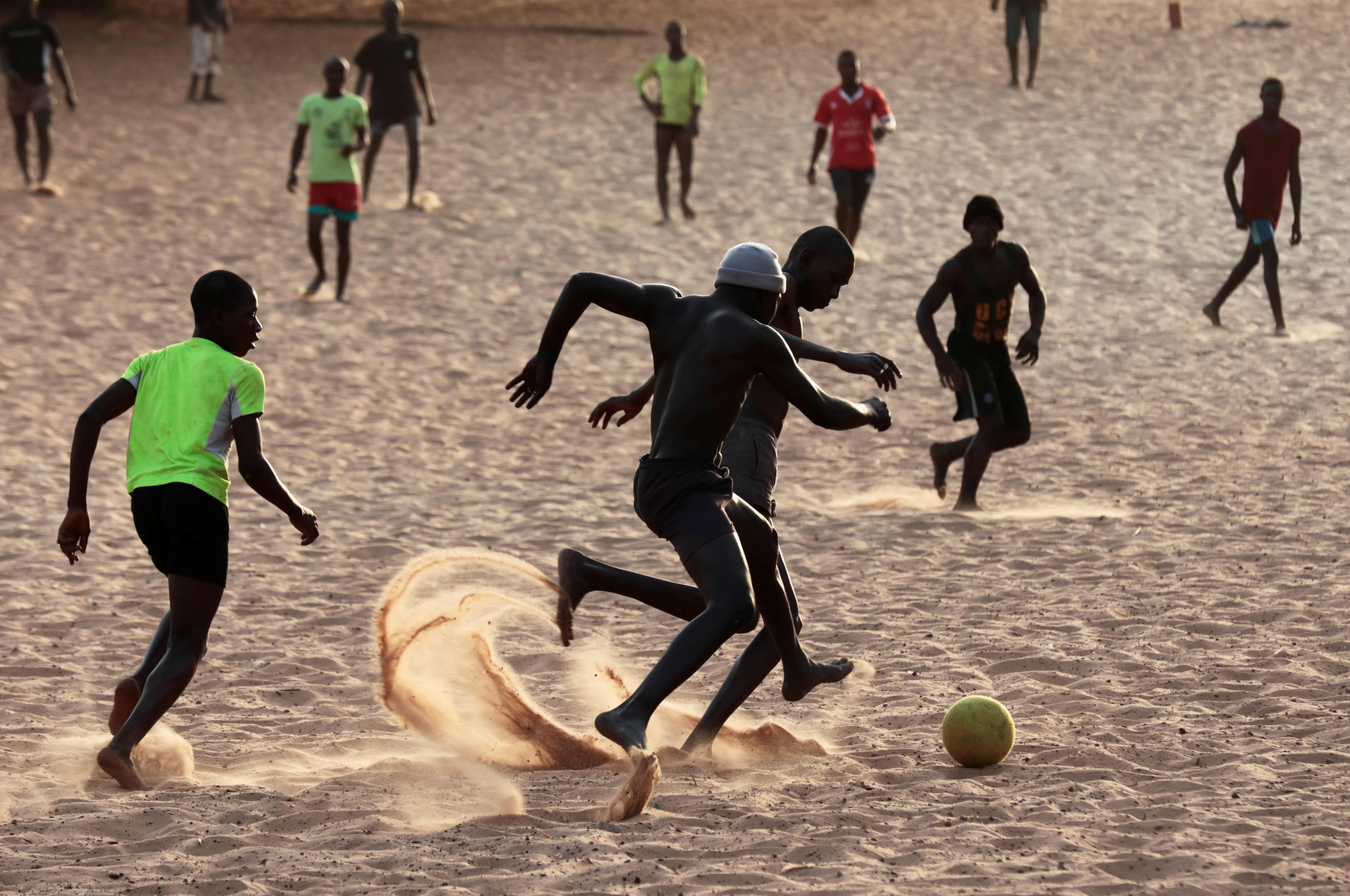 The capital’s 40,000 street children have become even more vulnerable since the government declared a state of emergency over the epidemic in late March.

Restaurants that once offered leftovers have closed, while another lifeline, generous pedestrians, are scarcer.

Social services have increased the number of children they are able to accommodate, helping to protect them from unhygienic living conditions on the street and the disease itself. So far it has infected over 736 people in Senegal and killed 9.

The centre has doubled the number of beds available to 60, but not all are filled because the new police curfew has made it harder to track down those in need.

“We really have to search for them now in order to find them because they hide at night to avoid the authorities,” Mendy said.

Some of the homeless children are Talibes, youths from Koranic schools known as daaras who are forced to beg for money. There are also those who fled such schools. Others come from broken families or have lost their homes because of poverty.

Franco-Senegalese charity Village Pilote is also trying to shelter more children including older teenagers during the epidemic at its facility in the outskirts of Dakar, where they provide regular meals and space for soccer and other games.

“Because of the disease people were avoiding us, we had problems getting (medical) treatment, and also the police kept running after us. Only this centre accepts children and youngsters our age and from the streets,” said 19-year-old Issa Faye.

Some of the children, chafing at the centre’s rules, chose to return to Dakar, said Gorgui Niane, who works with the children at Village Pilote.

“They went back but now they want to come here again, because they are regretting it. It’s hard in Dakar, all the restaurants are closed, there is nothing left to eat,” Niane said.