The Mercury naval corvette, dubbed Project 20386, will be capable of avoiding detection by enemy vessels, state media claimed. This is because its hull will have a radar-absorbent coating as well as a sleek design with minimal protrusions and crevices on the surface to help avoid detection, Russian news agency RIA reported.

The Kremlin mouthpiece boasted that it will be armed with cruise missiles, anti-aircraft missiles and artillery, as well as being capable of hunting down submarines.

Its hull has already been built and the ship is expected to be delivered to the navy next year, the agency said.

Once completed the Mercury will be the Russian navy’s first stealth ship and highlight the huge investment it has received in recent years.

Mr Putin has ploughed money into his country’s military as relations with the West have deteriorated to their lowest levels since the Cold War. 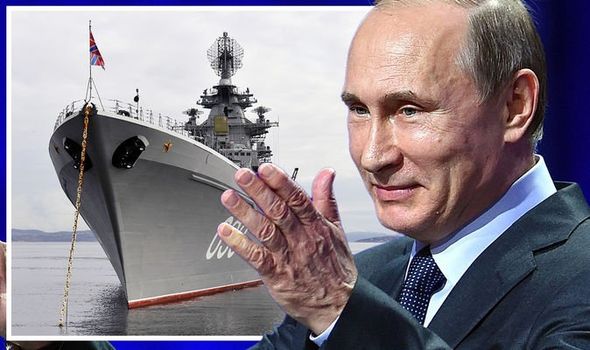 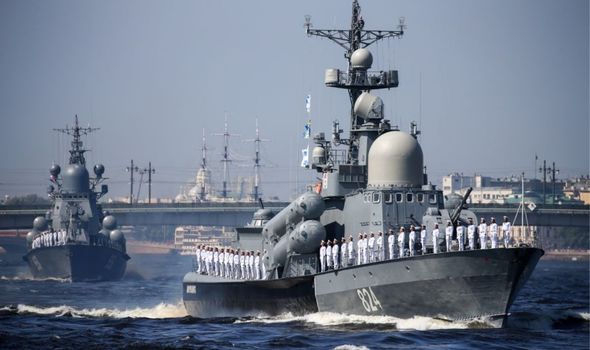 Observers claim that sanctions have hampered efforts to modernise the fleet – but Mr Putin has pressed on regardless.

The latest vessel could be bolstered by further warships said to be in the pipeline.

It is reportedly going to commission or receive six new submarines – three of them nuclear-powered – by the end of this year.

It is also expecting to receive a fully modernised nuclear battlecruiser and begin sea trials for its only aircraft carrier by the end of next year. 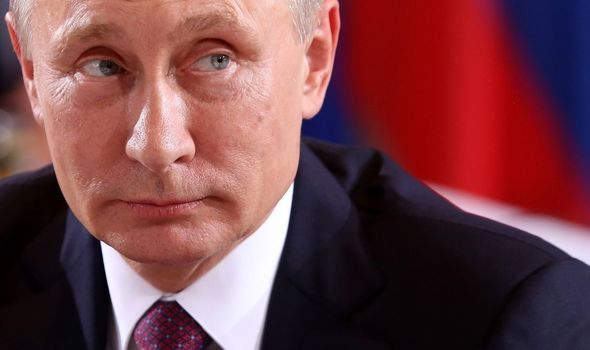 This appears to be an attempt to return the fleet to its Cold War glory days – when it outnumbered the US Navy on ship numbers.

And rather than focusing on larger vessels, Russia has increasingly been building smaller corvettes and frigates.

“That represents primarily a home-defense force, although they retain some ability to send forces overseas.” 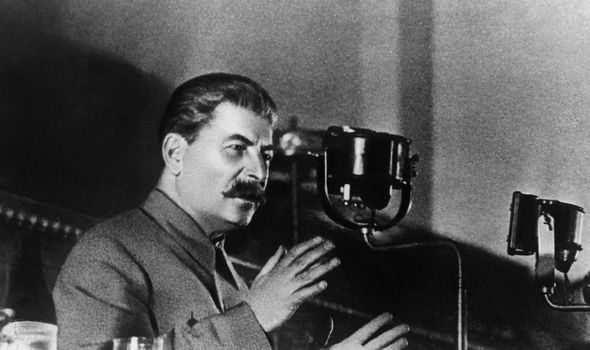 Despite them not looking as threatening as conventional destroyers, the vessels – equipped with deadly cruise missiles – still pose a real threat, Jeffrey Edmonds, a research scientist at the Center for Naval Analysis said.

He added: “The fact that the Russians are building a lot of smaller ships but yet still have these long-range precision-guided munitions really benefits that approach.

“You can have ships sitting in the Caspian Sea that can hit targets in Europe, and a lot of these are fairly small, so they’re not difficult to produce and they’re not expensive.”

The ship’s reported completion comes despite it almost once being axed. 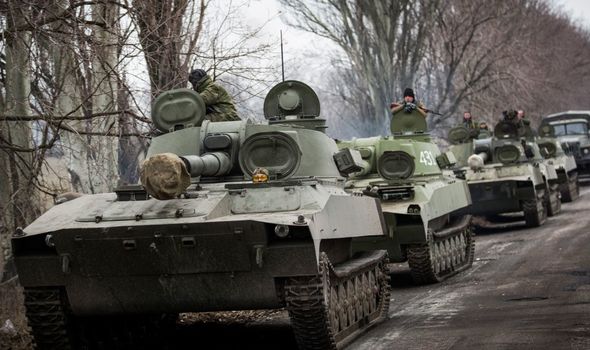 Before the annexation of Crimea in 2014, it was reported that Russia was going to bin the project.

The Izvestia daily newspaper quoted a military source in 2013 who claimed the ship was going to be too expensive, with costs running to 18 billion rubles (£175million), and that the weaponry proposed was “excessive”.

But as tensions have risen it appears that priorities have changed and Russia now sees the benefits of having a formidable naval threat.