Sources closes to the trials programme said test launches from submarines would begin this year and run alongside launches from the warship Admiral Gorshkov.

The source told Russian news agency Tass: “The schedule of the hypersonic missile’s test launches from naval ships will be tightened.

“The Yasen submarines will begin firing drills this year, alongside the continuing series of launches from The Admiral Gorshkov.” 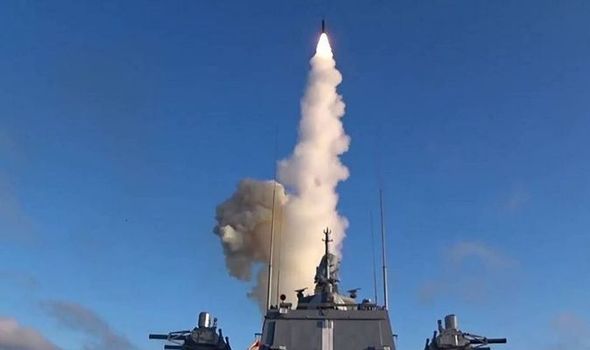 Another defence insider confirmed the plan, saying the missile’s first tests will be carried out from the submarine Severodvinsk.

The NPO Mashinostroyenia company, which designed the Zirkon missile, declined to comment.

The Zirkon’s maiden test launch took place in early January when the Admiral Gorshkov launched the terrifying weapon from the Barents Sea at a target on the coast 300 miles away.

The frigate is expected to make another three or four launches of the Zirkon by the end of this year. 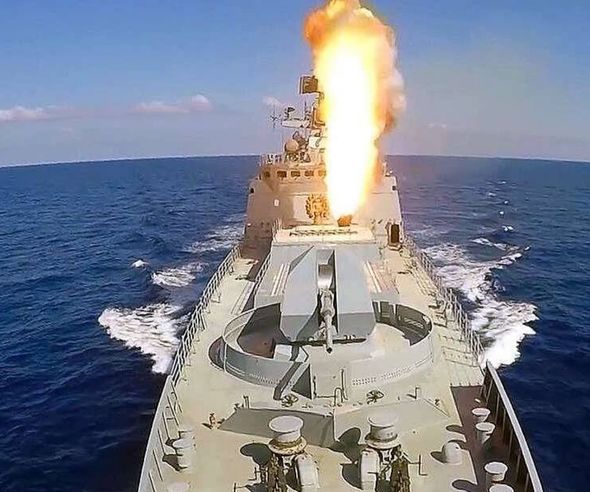 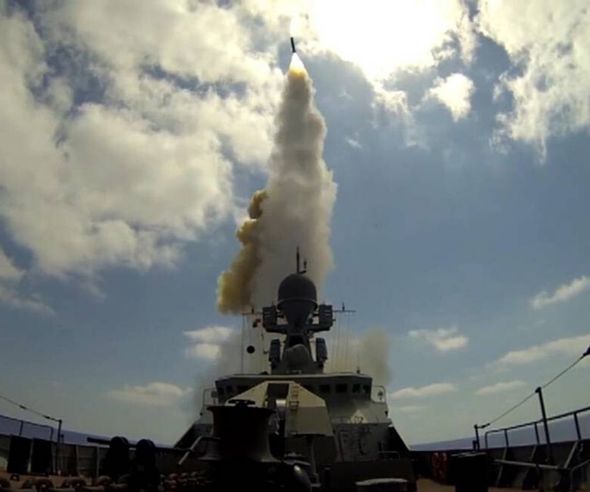 The plans for creating a hypersonic seaborne missile were unveiled at the beginning of 2011 by then Deputy Defence Minister Vladimir Popovkin. 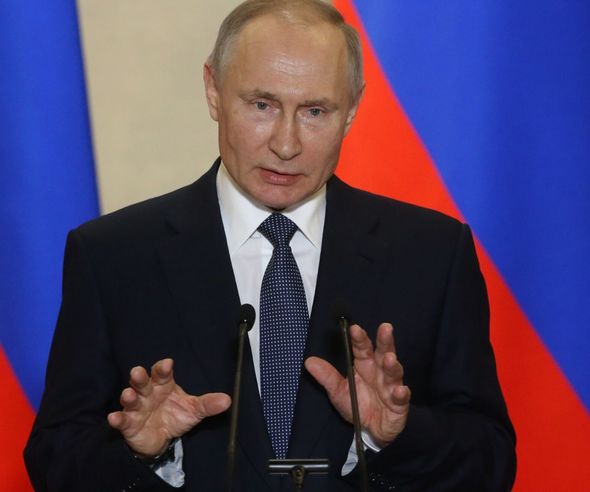 In his message to the Federal Assembly in February 2019, Russian President Vladimir Putin said the Zirkon missile was capable of flying at a speed of Mach 9 and hitting surface targets on the sea and on the ground 620 miles away.

The missile is fired with the universal shipborne 3S-14 rocket launcher.