The news comes as European powers pledge further support in the war against Russia, with the UK Defence Minister Ben Wallace due to meet colleagues in Berlin later this week to confirm the pledge. Europe has been in a battle with Russia over energy supplies since the start of the conflict, with Moscow recently closing the taps of the Nord Stream pipeline, citing “maintenance works” and an “oil leak” for the closure.

He said: “The European Union is not thinking about the consequences of providing military assistance to Kyiv, and Brussels is determined to prolong the conflict and endanger the security of the continent.”

He continued: “Apparently, in addition to the ongoing supply of weapons and military equipment to Kyiv, the EU is seeking to arrange the military activities of EU countries in Ukraine under its leadership.

“They do this without thinking about the consequences.” 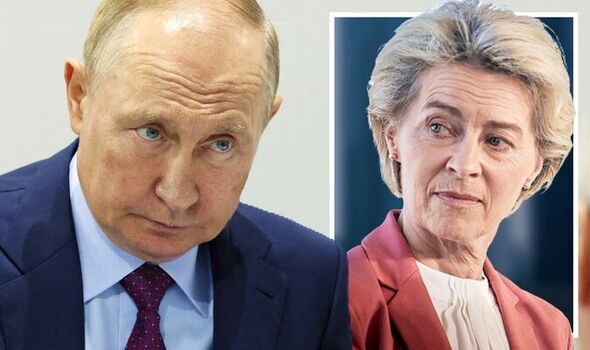 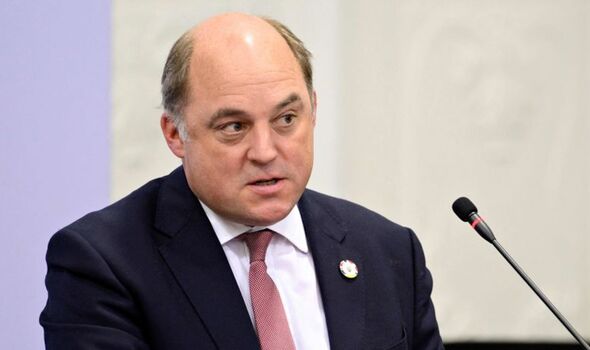 Moscow also stated the EU has a vested interest in prolonging the war and does not wish to invest in peace.

Speaking of the need for the EU to pull together in its support of Ukraine, Mr Borrell has urged member states to restock their military arsenals together in order to make procurement cheaper as a whole.

Mr Rudenko alleged the use of EU-supplied weapons was killing civilians, including women and children, and also warned attacks on vital sites could cause a security concern, quoting the Zaporizhzhia nuclear power plant as one of these facilities. 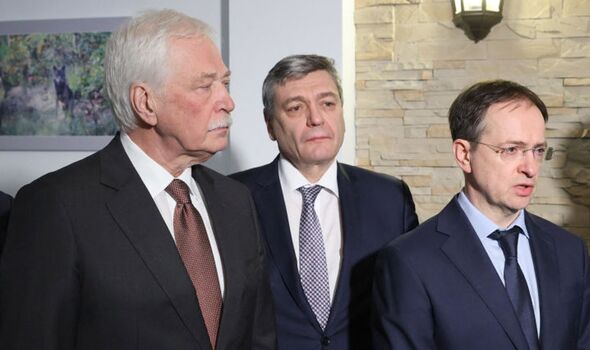 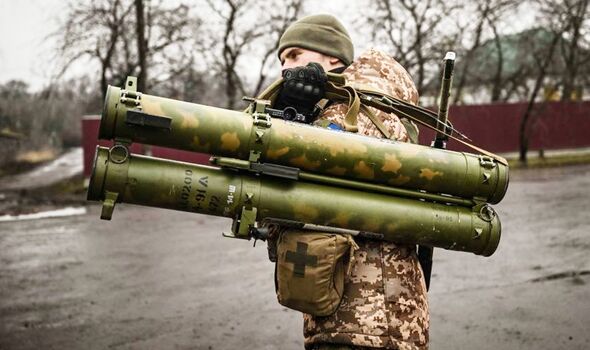 As Putin views energy security as his major bargaining chip, it has come as no surprise that prices of gas have skyrocketed across Europe.

Up to 70,000 people have protested the increasing prices in the Czech Republic, with Bulgaria signalling interest in negotiating with Gazprom to re-supply gas, and hence ignoring EU protocol in the process.

Other nations have opted to provide financial support to aid consumers to afford energy over the winter period.

Germany has announced it is considering industry rationing of gas, as well as a £60bn relief fund to quell the cost of living crisis felt across the country.

Key measures include a vow to cap – and even redistribute – huge profits made by energy companies on the back of the current crisis; increased payments to pensioners, students, parents and the unemployed; and actions to rein in the astronomical pace at which electricity prices are rising. 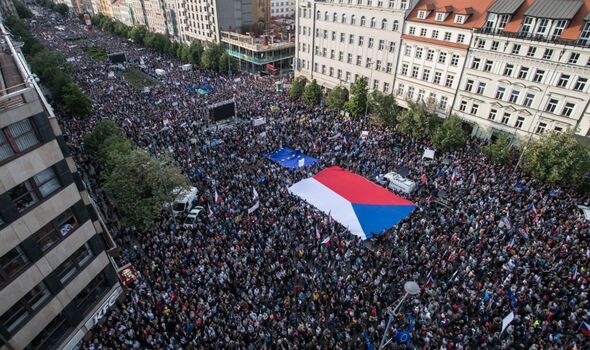 Much of Eastern Europe and Germany rely heavily on Russian gas, with some EU nations seeing 100 percent of their supply coming from Moscow.

With supplies running dry, and reserves becoming ever smaller, Jacob Mandel, senior associate for commodities at Aurora Energy Research, said: “Supply is hard to come by, and it becomes harder and harder to replace every bit of gas that doesn’t come from Russia.” 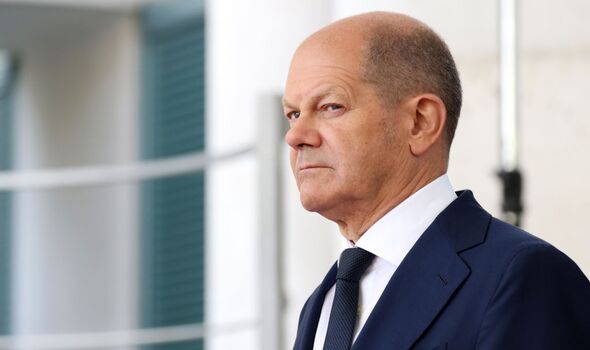 In terms of military security, the EU has also ramped up its defences on the eastern front with NATO members, in particular, paying attention to the area.

The US has sent extra assets to Europe, including two extra F-35 squadrons to the UK, two extra US Navy vessels to Spain, and a host of defences in Poland and other parts of Eastern Europe.