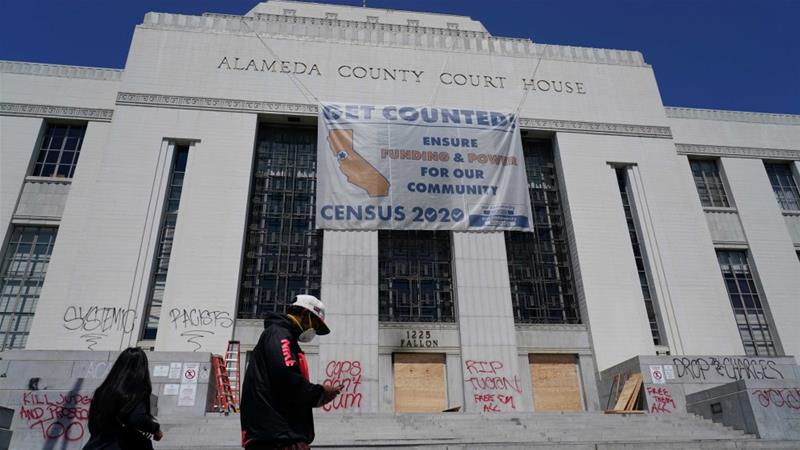 Black and Latino defendants in Massachusetts are more likely than white defendants to be locked up for drug and weapons offences and get longer sentences than white people sent to prison for similar crimes, researchers at Harvard Law School have said in a report.

In a years-long study sought by the chief justice of Massachusetts’s highest court, Harvard researchers found significant racial disparities in the handling of weapon and drug cases, crimes they said “carry long-standing racialised stigmas”. The disparities remain even “after controlling for charge severity and additional factors”, according to the report from the law school’s Criminal Justice Policy Program.

“The penalty in incarceration length is largest for drug and weapons charges, offenses that carry longstanding racialised stigmas. We believe that this evidence is consistent with racially disparate initial charging practices leading to weaker initial positions in the plea bargaining process for Black defendants, which then translate into longer incarceration sentences for similar offenses,” the researchers wrote. 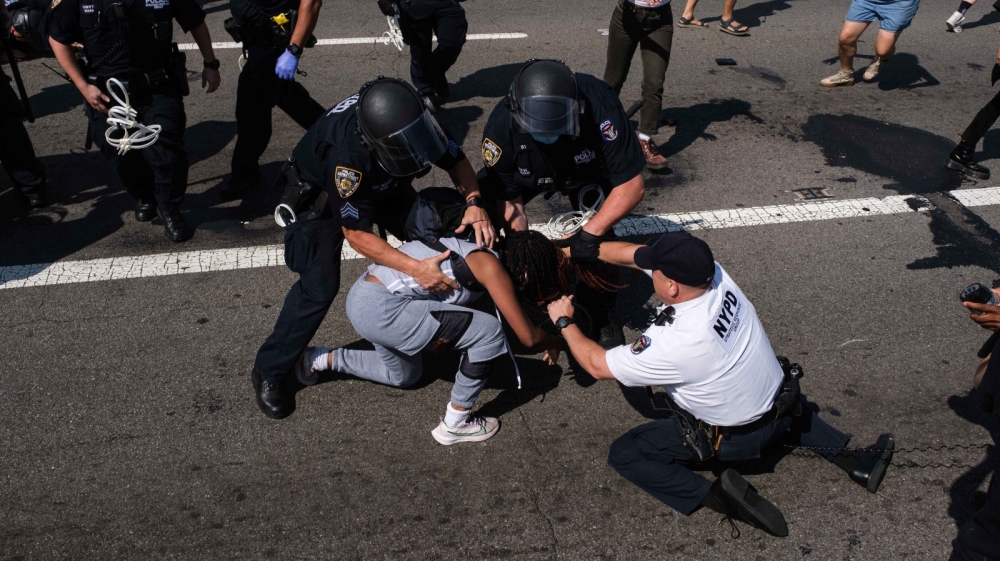 The report comes amid a racial reckoning across the United States sparked by the killing of George Floyd at the hands of Minneapolis police earlier this year.

“At this time of national reckoning about race, we hope this report will inspire Massachusetts to confront the racial disparities that permeate our criminal system,” Brook Hopkins, executive director of the Criminal Justice Policy Program, said in an emailed statement.

Chief Justice Ralph Gants of the Massachusetts Supreme Judicial Court asked the Harvard Law School in 2016 to conduct the study to explain why the incarceration rate for Black people and Latinos is so much higher than it is for white people.

“This impressive report will provide us with important guidance as we work to eliminate racial and ethnic disparities in the Massachusetts criminal justice system,” Gants said in an emailed statement.

Anthony Benedetti, chief counsel of Massachusetts’s public defender agency, said the research “shows more of what we have known for years – that Black and Latinx men and women unfairly experience significantly worse outcomes than do their white peers”.

“They are pushed into the criminal legal system earlier, are sucked in deeper, and they are held within its clutches longer,” Benedetti, of the Committee for Public Counsel Services, said in an emailed statement. 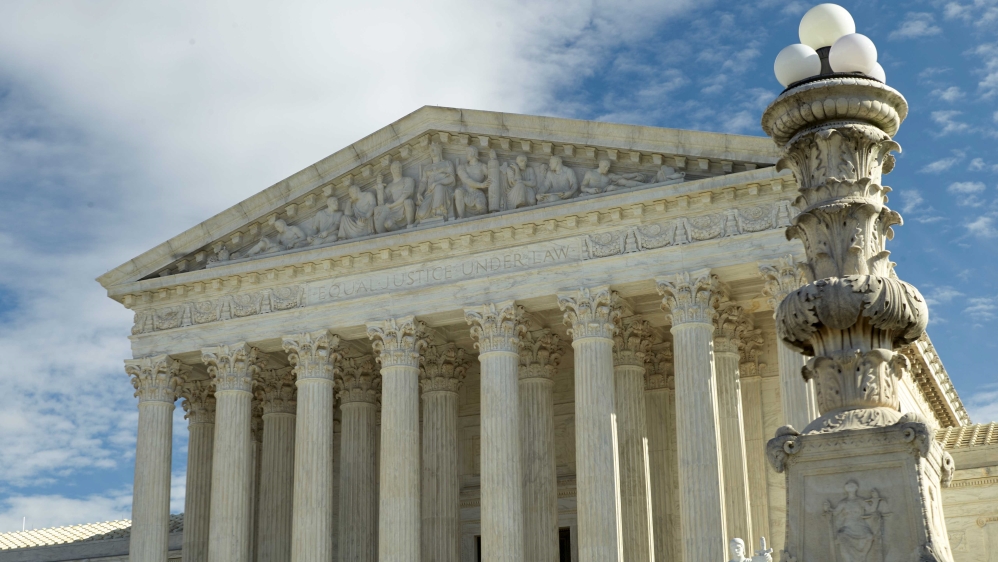 But, while Black and Latino suspects tend to face more serious initial charges than white people, they are convicted of charges “roughly equal in seriousness”, which indicates that the “underlying conduct in these cases may be similar across race”, the researchers found. In fact, Black defendants sent to state prison are convicted of less serious crimes on average than white defendants even though the Black defendants were initially hit with more severe charges, they said.

“The evidence is most consistent with Black and Latinx defendants receiving more severe initial charges than White defendants for similar conduct,” they wrote. And the initial charge is crucial because it “sets the baseline” in plea negotiations, which is how the vast majority of cases are resolved, the report said.