As the far right weaponises the pandemic to advance an anti-migrant agenda, migrants are returned once again to the sea. 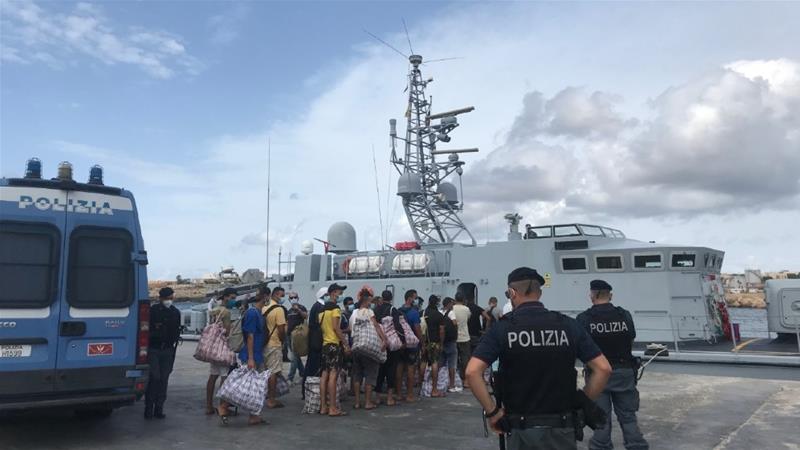 Lampedusa, Italy – It is Saturday morning and Ahmed is squeezed onto a small Italian coastguard boat docked at one of Lampedusa’s ports.

There are about 30 other refugees and migrants on board.

Officers, covered head to toe in white protective gear, are on the ground, buzzing around the boat to prepare it for the next stop a few miles away – the Rhapsody ferry.

There, almost 800 refugees and migrants will enter a 14-day quarantine period.

Like Ahmed, they have been removed from the overcrowded reception centre in Lampedusa due to a lack of space, and now must undergo the two-week quaranting on board the ferry.

“Of course I am happy,” the 23-year-old told Al Jazeera by text message. “It’s always better than staying inside the centre.”

Saturday would have been his seventeenth day inside Lampedusa’s only reception centre, in Imbriacola district. A so-called “hotspot”, the centre has been the focus of a heated debate between the far right, governing political leaders and civil society.

It was built to house no more than 192 people, but last week there were as many as 1,500 as the number of migrants and refugees landing on the island’s shores rose during summer.

“They treat us like animals, I would say worse than animals,” said Ahmed, who arrived on August 19 on a dinghy from the Tunisian town of Sfax. Each night, he and others used to sneak out just to get something to eat.

“Often there is no water or electricity, you sleep on the floor or on a dirty mattress, if you get one. There are no words to describe it … Some of them [staff] keep insulting us. I feel treated as we were terrorists,” he said.

What will happen to Ahmed once the ferry quarantine period ends?

Most Tunisians are considered economic migrants, and therefore are either returned to Tunisia – the Italian government established two charters for a total of 80 repatriations a week so far – or handed a seven to 30-day window period to return home by their own means. Often, once they arrive, they attempt to leave Italy in any way possible and reach northern Europe.

He is among 7,885 Tunisians who arrived in Sicily this year up to August 31 – a number almost six times higher than the same period last year.

As the coronavirus pandemic forced governments to shut their borders and halt activities, Tunisia is also paying a heavy price with its economy expected to shrink more than 4 percent this year, and the unemployment rate currently standing at 16 percent.

With Lampedusa’s hotspot overflowing and the threat of tourists being discouraged by the number of asylum seekers, far-right politicians are weaponising the pandemic in an attempt to advance anti-migrant policies.

On August 31, as more than 360 people were rescued at sea and brought to Lampedusa, a group of protesters – coordinated by a member of Matteo Salvini’s far-right party, the League – took to the port to stop their landing.

The previous week, Salvini praised Sicily’s Governor Nello Musumeci for ordering the closure of the region’s reception centres. Despite being immediately blocked by a court, the move greatly boosted the governor’s popularity. 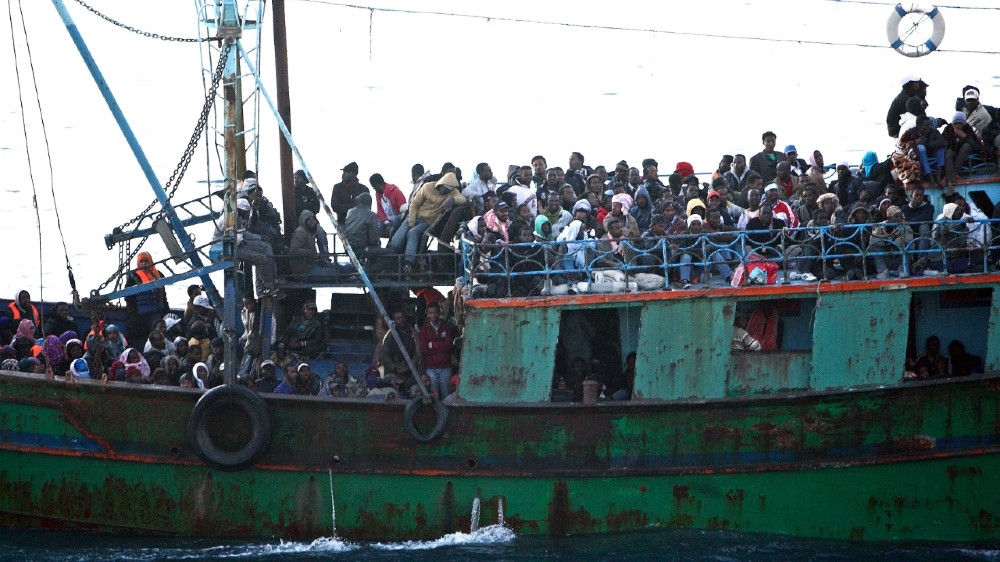 Lampedusa’s islanders are used to refugees and migrants landing on their shores. A southern tip of Europe, the island has for decades been the first point of entry to those crossing the Mediterranean.

“We welcomed them bringing warm food and helping setting tents across town,” recalled former fisherman Calogero Partinico, 63, sitting on a bench watching tourists, many walking around with no masks.

Like many others, Partinico has drawn a link between the rising number of refugees and migrants and the coronavirus pandemic, despite refugees making up 3-5 percent of COVID-19 cases in the country, compared with 25 percent detected among tourists, according to Italy’s National Health Institute.

“Islanders live with an ancestral fear over sickness – given the isolation and lack of hospitals on the island – and over the potential loss of the summer season,” said Marta Bernardini, an aid worker from Mediterranean Hope, a project of the Federation of Protestant Churches in Italy based in Lampedusa. “The coronavirus combined the two, fomenting a more hostile attitude towards migrants.”

There are also growing concerns over the use of ferry boats to quarantine migrants – an operation which has so far cost the government at least six million euros ($7.1m) for the rent of five vessels.

“No one wants them,” Lampedusa Mayor Toto’ Martello told Al Jazeera, pointing to some regional governors’ refusal to take in refugees and migrants. “Because since there is the COVID-19, there has been a media campaign against migrants saying that they are those bringing the virus.”

Prior to those rulings, as an example, social services used to receive about 35 euros ($41) a day per migrant – an amount which has dropped to about 19 euros ($22). With the changes, some cooperatives were forced to close, while the quality of services fell at others.

Despite pledging for a substantial U-turn from Salvini’s hardline policy over migration, the current government has made few changes.

“They are starting to establish floating reception centres – the dream of the Italian right wing,” said Aidoudi.

Confining migrants to the sea, away from residents’ sight, “means absence of information for civil society, for those that can offer legal counselling and finally for migrants themselves”, he said. “We can’t assist them.” 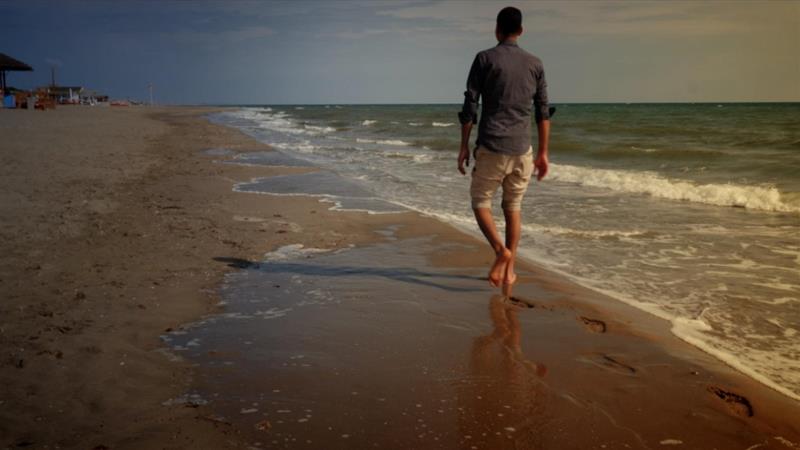