A pair of RAF Typhoon FGR4s used laser-guided bombs to wipe out terrorists sheltering in two caves near the city of Bayji, 130 miles north of Baghdad. The mission was carried out on January 24 after the jihadis were spotted by surveillance aircraft. The RAF jets deployed two Paveway IV guided bombs each in their lethal attack.

In a statement, the Ministry of Defence said: “All four of the bombs struck the targets accurately and the strike was assessed to have been a success in eliminating the terrorist threat.”

The airstrike was the first British attack on ISIS since October 6, when coalition jets destroyed an ISIS terrorist cell in Anbar province, west of Baghdad.

It is part of an ongoing effort to prevent ISIS from regaining a foothold in Iraq. 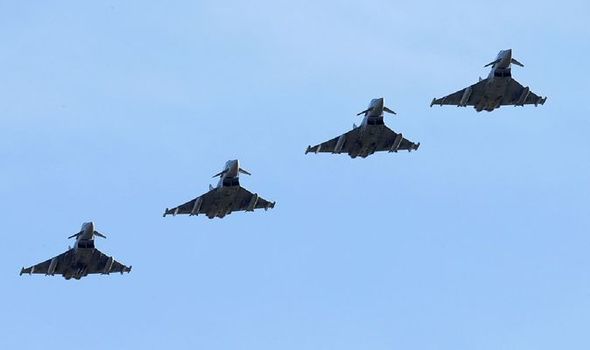 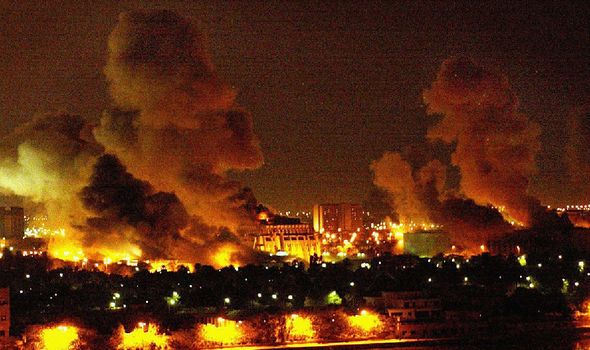 The terrorist organisation swept through Iraq in 2014, promptly declaring a caliphate on the vast swathes of territory they occupied.

They were eventually driven out in 2017 by coalition forces, before also losing their last stronghold in Syria in 2019.

The terror group then suffered a devastating blow when their notorious leader Abu Bakr al-Bahgdadi was killed in Syria in 2019. 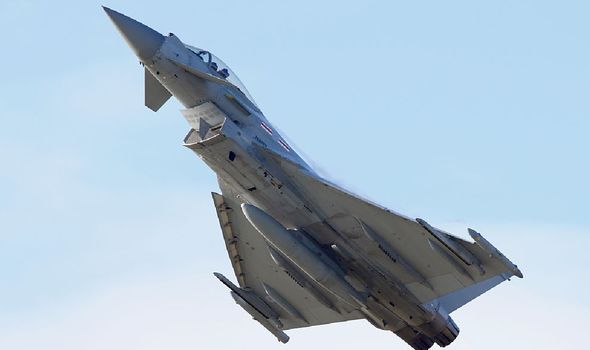 In a last act of defiance, the former ISIS leader blew himself up after being cornered by US special forces.

However, the jihadis have continued to wage a low-key insurgency against the Iraqi government.

They remain a potent threat as evidenced by a deadly suicide bomb attack on a crowded Baghdad market two weeks ago. 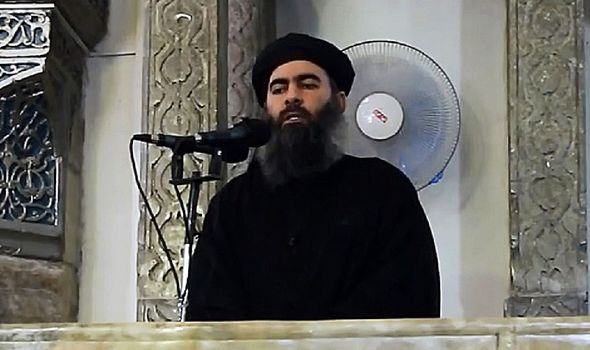 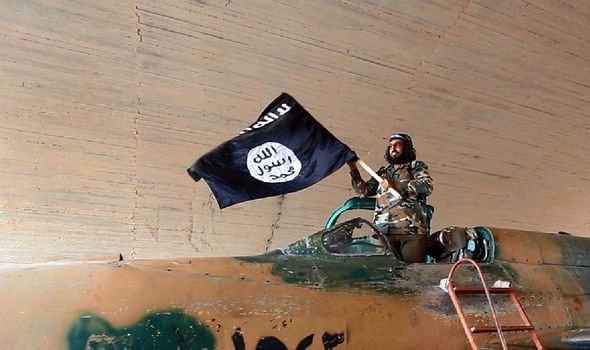 At least 32 people were killed, with over 110 wounded in what was the first big suicide bombing in three years.

Last week, the Iraqi government confirmed that it had killed ISIS commander Abu Yaser al-Issawi in an “intelligence-led operation”.

Prime Minister Mustafa al-Kadhimi said: “I gave my word to pursue [ISIS] terrorists, we gave them a thundering response.”