Former US Ambassador Kurt Volker warned that Vladimir Putin’s energy blackmail on Europe – and above the latest temporary halt of Russian gas in the Nord Stream 1 pipeline – will be a test of resilience for the EU. Fears are growing among European ministers that the annual maintenance work in Nord Stream 1, which is supposed to start on Monday and is scheduled to end on July 21, will be a permanent halt by Vladimir Putin in his effort to blackmail the EU. Countries like Germany that largely depend on Russian gas are bracing for the worst-case scenario.

According to Mr Volker, a prolonged halt of Russian gas could in the long run “derail” the EU’s unity

When asked whether Europe can sustain support for Ukraine in the long term, Mr Volker said: “Yeah, that’s the challenge, I think.

“And here we talked about it already. I think it will get harder for Europe as Russian squeezes energy this winter both in terms of price and availability. It’s going to cause some real hardship in Europe.

“And that, in turn, may put pressure on governments to say: ‘hey, it’s time for Ukraine to negotiate a ceasefire.’ 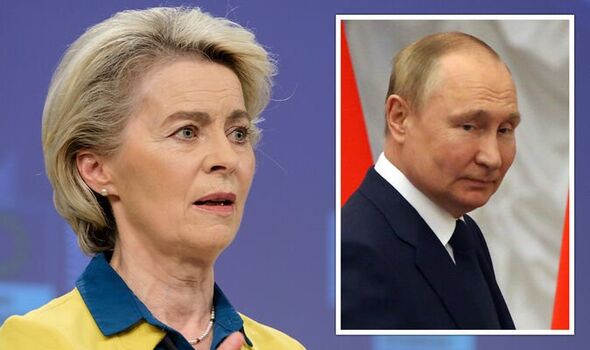 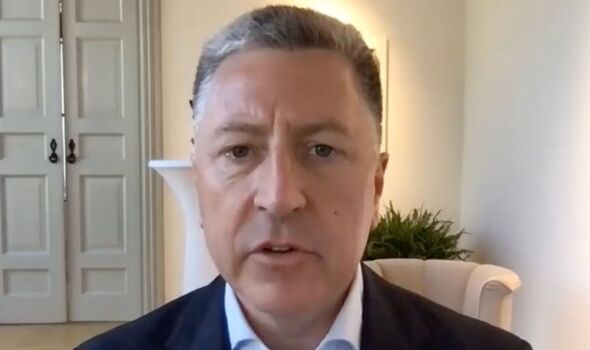 “I think that that is the greatest risk that we face right now,” Mr Volker said.

Mr Volker said: “It has done so in the past and it could so again. It is certainly Vladimir Putin’s intention to use energy that way.”

Since mid-June, Russian g producer Gazprom had started reducing gas flows via the Nord Stream 1 pipeline to Germany by around 60 percent. 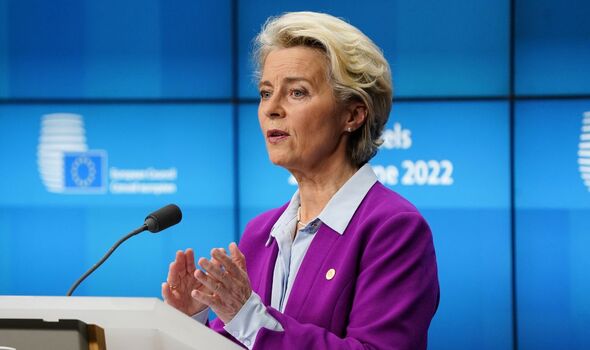 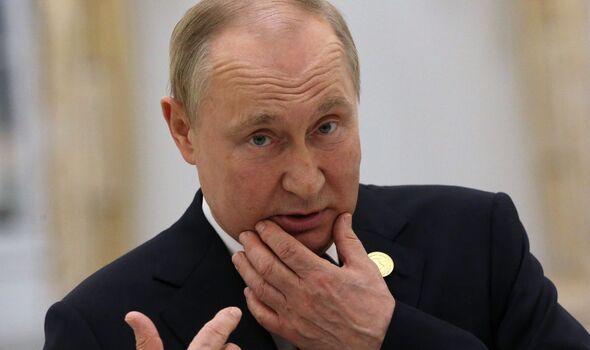 Gazprom justified the slowdown by the fact that a turbine needed to operate Nord Stream 1, currently under repair in Canada, cannot be returned because of EU sanctions.

However, he also argued the move could backfire on Russia as the EU – and especially Germany – are the largest consumers of Russian gas.

In 2021, Russia’s sale of oil and natural gas amounted to 36 percent of the country’s total budget. Without their biggest client in the energy market, it will be hard for Russia to find alternative clients. 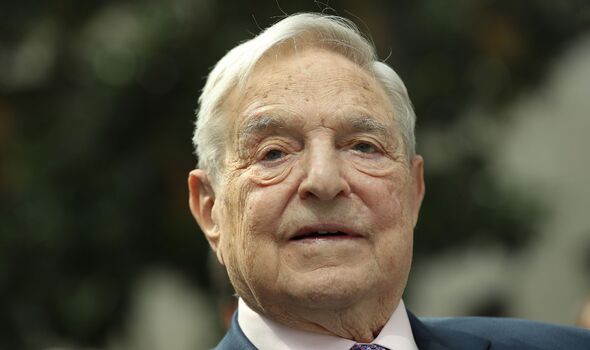 “Europe is his largest market. If he doesn’t supply Europe, he must shut down the wells in Siberia from where the gas comes.

Some 12,000 wells are involved. It takes time to shut them down and once they are shut down, they are difficult to reopen because of the age of the equipment,” Mr Soros said in the letter.

European Commission President Ursula Von der Leyen announced last week that the EU is working on an emergency plan that is expected to be presented by mid-July.

“We also need to prepare now for further disruption of gas supplies and even a complete cut-up of Russian gas supply,” President Von der Leyen said from the European Parliament of Strasbourg.

So far, 12 countries are affected by either partial or total cut-off of Russian gas, she said, but that number could go up if the EU fails to act.

“So, it is obvious Putin continues to use energy as a weapon,” President Von der Leyen said. “We need to make sure in case of full disruption the gas flows where it’s needed most.”