A key task for Russia is connecting Russian-occupied Kherson and the east, where the war is centered. Ukraine recently targeted the Antonovsky bridge to stop the vital supply line over the Dnipro river. Now it is almost unusable Russia is planning on constructing a “substantial floating bridge”, according to the British Ministry of Defence (MoD).

In its latest intelligence update the ministry said: “Over the weekend, Russia probably started moving barges into position to construct a substantial floating bridge over the Dnipro river, immediately beside the damaged Antonivsky road bridge. The crossing is the key link between Russian-occupied Kherson and the east.”

In recent weeks Russia and local civilians have relied on ferry crossings over the river.

The MoD warned that if forces were able to complete the bridge it would “almost certainly increase the capacity of the crossing point”.

“A floating bridge would likely still be vulnerable to Ukrainian offensive action,” it added.

Ukrainian president Volodymyr Zelensky warned Russia would try “something ugly” this week ahead of Ukraine’s Independence Day which also marks six months since the invasion began. 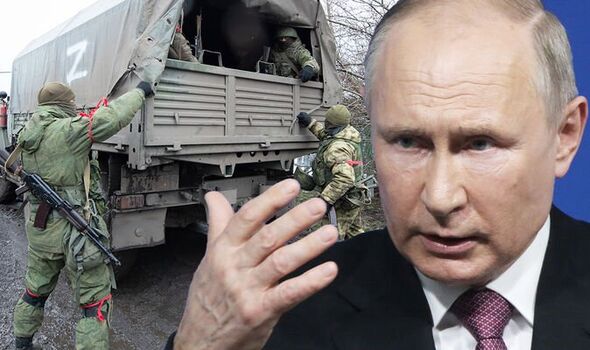 Tension has also been brewing over the killing of Darya Dugina, daughter of Alexander Dugin, often referred to as “Putin’s brain”. Mr Dugin is a political philosopher with fascist views who wishes to unite all Russian-speaking peoples into a single nation which could rival the West.

His daughter was killed in a car bomb attack near Moscow on Saturday, August 20. 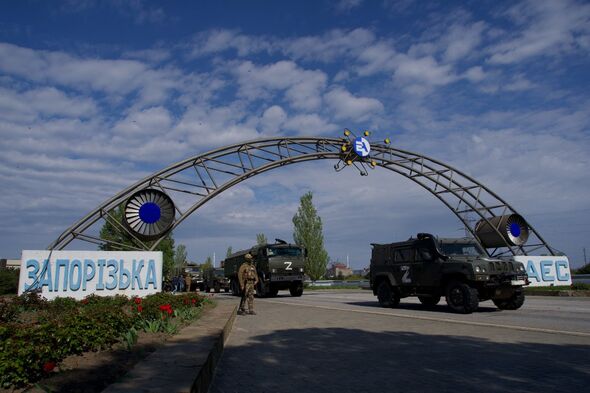 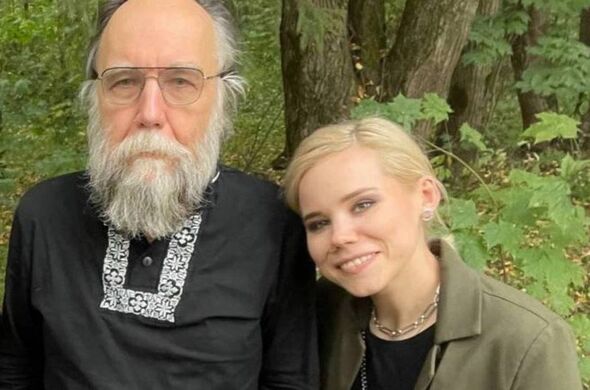 The FSB accused Ukraine of carrying out the blast with Putin himself branded it “evil”.

The Russian president said: “A vile, cruel crime cut short the life of Daria Dugina, a bright, talented person with a real Russian heart – kind, loving, sympathetic, and open.
“A journalist, scientist, philosopher, war correspondent, she honestly served the people, the Fatherland, she proved by deed what it means to be a patriot of Russia.” 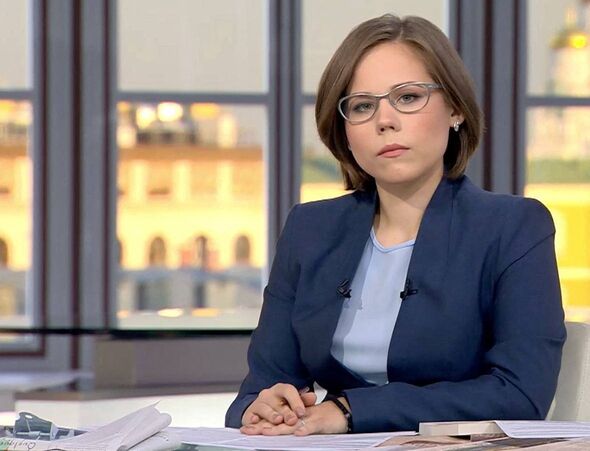 Her father also broke his silence, saying “the enemies of Russia meanly, stealthily killed her” and called for Russian victory in Ukraine.

He added: “But we, our people, cannot be broken even by such unbearable blows. Our hearts yearn for more than just revenge or retribution. It’s too small, not the Russian way.
“We only need our Victory. My daughter laid her maiden life on her altar. So win, please!”