Vatican experts have long theorised over the ongoing row between Benedict and Francis and how the former’s traditionalist views on the church have stifled the more liberal approach of the latter. Ever since Francis took over from Benedict, worshippers and viewers have seen a power struggle emerge at the top of the Catholic church which has threatened to boil over. And author Lynda Telford – writer of ‘Women of the Vatican – Female Power in a Male World’ – says that in order for the Catholic church to survive Francis must be allowed to impose his liberal wishes to modernise the Vatican.

Speaking exclusively to Express.co.uk, Ms Telford said more should be done to allow worshippers to use contraception, a widely debated talking point with many within the church.

Traditionalists argue that contraception should not be used as it goes against the teachings of Catholicism, whereas modernisers within the church say this alienates some from wanting to worship.

If something is not done, Ms Telford fears, the ongoing impact of measures such as contraception and celibacy could damage the church’s ongoing influence across the globe.

She said: “I don’t think Benedict likes any kind of change. 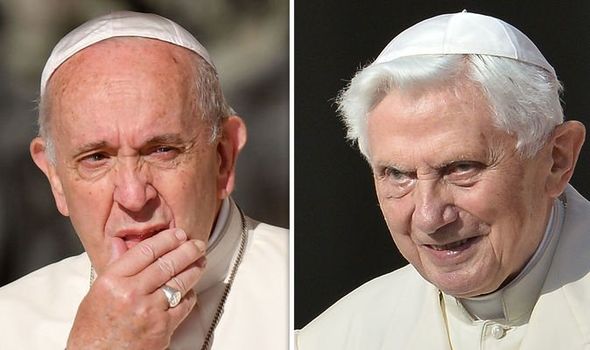 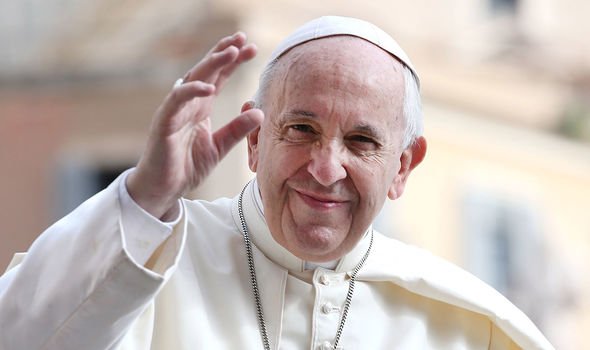 “Obviously contraception has to come in at some point in the future. We know in countries such as Argentina that people are having children they cannot afford to feed, which was the driving force behind John Paul I – as he could see the appalling poverty caused by indiscriminate breeding.

“That was the case in Italy back in those days.

“They have denied contraception to those people who need it most, which is the poor unfortunately.

“And those were the ones that John Paul I was desperate to try and help. I’m not sure Pope Francis will go so far in his reign with regards to contraception but I do think he is trying to bring in changes.”

JUST IN: Pope Francis: Catholic church ‘will FALL’ if Benedict’s not halted 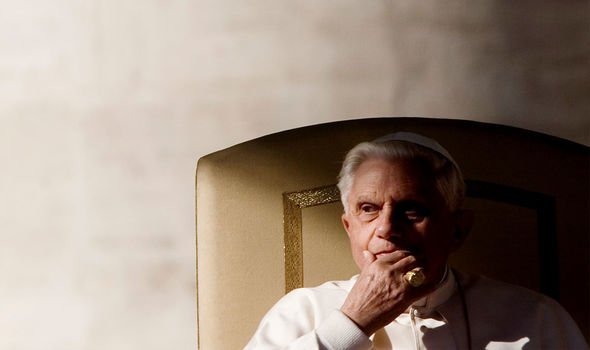 Ms Telford added: “The church has to modernise or else it will go down eventually.

“There are all these people in third world countries that need a leader and unless Pope Francis is a leader and brings in sensible reforms it cannot survive in the long term.”

In the past, many have felt that Francis would have pushed a more progressive agenda to make the church more accessible to modern day worshippers.

The recent relaxing of confession laws as Italy is gripped by the coronavirus were seen by some as a move that showed Francis’ liberalism and many had hoped aspects of Catholicism such as celibacy and contraception could be next on his agenda. 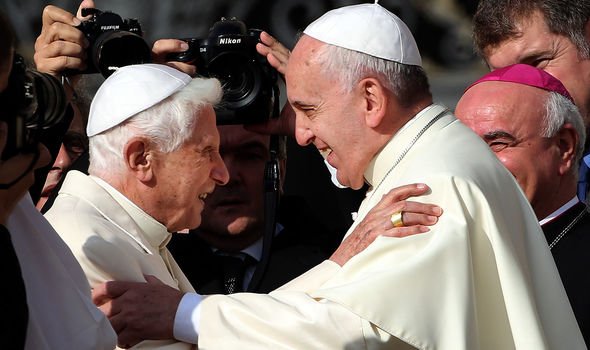 Pope Benedict was the head of the church between 2005 and 2013, before he stood down due to the mental stresses of the role and the deterioration of his health.

The move was unprecedented as he became the first Pope to resign since the 1400s, but his decision saw Pope Francis become the new leader of the Catholic church.

Many have argued that while he is still alive, Pope Benedict is able to exert an unusual amount of authority over those in the higher echelons of the church, which has led to Pope Francis being unable to fulfil his modernisation mandate.

One key example of this is the ruling on celibacy earlier this year.

Francis was seen by some observers as keen on relaxing this to allow married male priests to join the fold in the Amazon regions, an area in dire need of more church heads.

But the move was voted down and Francis opposed it, leading some to surmise that Benedict had been a major force in stopping the movement.