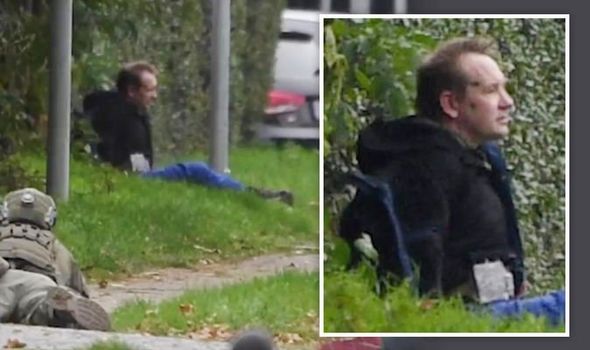 Peter Madsen attempted his break for freedom earlier, prompting armed police to be dispatched, with a road being blocked off.

The inventor initially got past prison officers by claiming he had a bomb, the Expressen newspaper reported.

Police officers, police dogs and snipers are all on the scene in the Albertslund region, as is a bomb squad.