Home » World News » Peston: Putin’s invasion ‘nowhere near conclusion’ says expert – ‘This is not a victory’

The chilling advice came in response to the comments of UK’s top military officer Sir Patrick Sanders who said he feared Russia will be more dangerous after the Ukraine conflict is over. In a speech on Tuesday, General Sir Patrick Sanders, the Chief of the General Staff, said he had never seen such a clear threat to peace and democracy as the “brutal aggression” of the Russian President.

He likened the current situation to the run up to the Second World War, saying Britain must be prepared to “act rapidly” to ensure it is not drawn into a full-scale conflict through its failure to contain Russian expansionism.

Responding to Mr Peston’s question on whether he agrees with Sir Patrick, the former US national security adviser said: “The lesson we have learned so far is that unprovoked aggression can work.

“People have celebrated the fact that Russia had enormous difficulties at the outset of the invasion.

“They certainly endured excruciating casualties. On the other hand, they are fighting this war in Ukraine which has been levelled to dust. 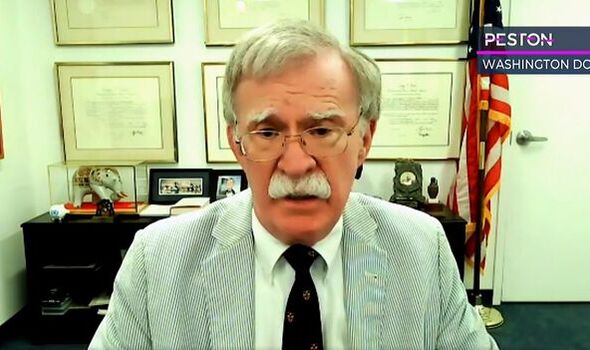 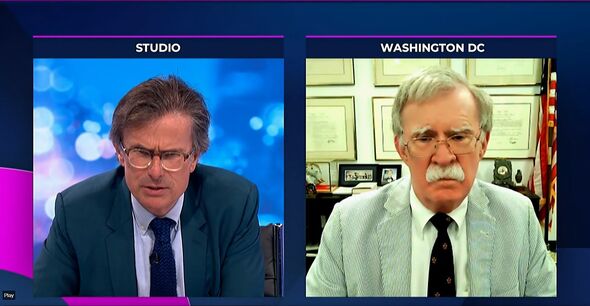 “The Russians are picking up territory. It doesn’t appear at this point that we are near a conclusion and the Russian cost-benefit analysis puts them ahead at least when it comes to nine NATO countries.

“So, I think the lesson for NATO is to be sure that no Russian has ever crossed a NATO border. It’s entirely sensible to prepare against that contingency.”

Meanwhile, Defence Secretary Ben Wallace has said 25,000 Russians have been killed in Ukraine since the start of Putin’s invasion as he insisted Russia’s war was “failing”.

Speaking at the NATO summit in Madrid, Mr Wallace told LBC: “I would still say the Ukrainians are winning. They are extracting huge amounts of cost from the Russian armed forces.

“Twenty five thousand Russians, we think, have been killed in that fight in the space of 112, 115 days. Russia has failed on all its major objectives.

“It is now reduced to a grinding advance – a few hundred metres every few days at massive cost in one small part of eastern Ukraine along two or three axes. That is not a victory in anyone’s book.”

However, Mr Bolton disagreed with the Defence Secretary and said: “Well, Russia is winning if you define winning by gaining more ground than losing and achieving your objectives. 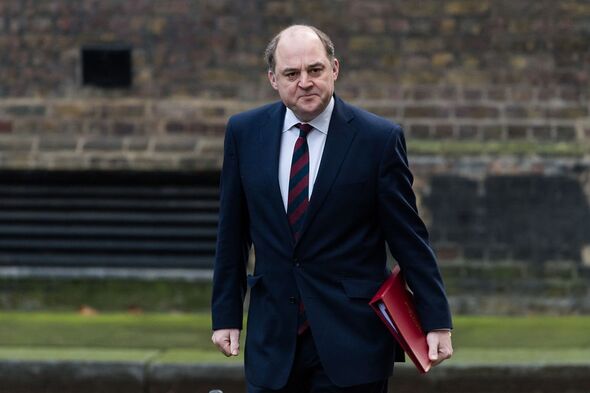 “If this is losing, I hate to see what winning for Russians would be.”