ISLAMABAD (Reuters) – For more than a thousand Pakistani students stranded in the Chinese province of Hubei a gruelling lockdown lifted this week, but they must now decide whether to try to return to their home country where cases of coronavirus are rising rapidly. 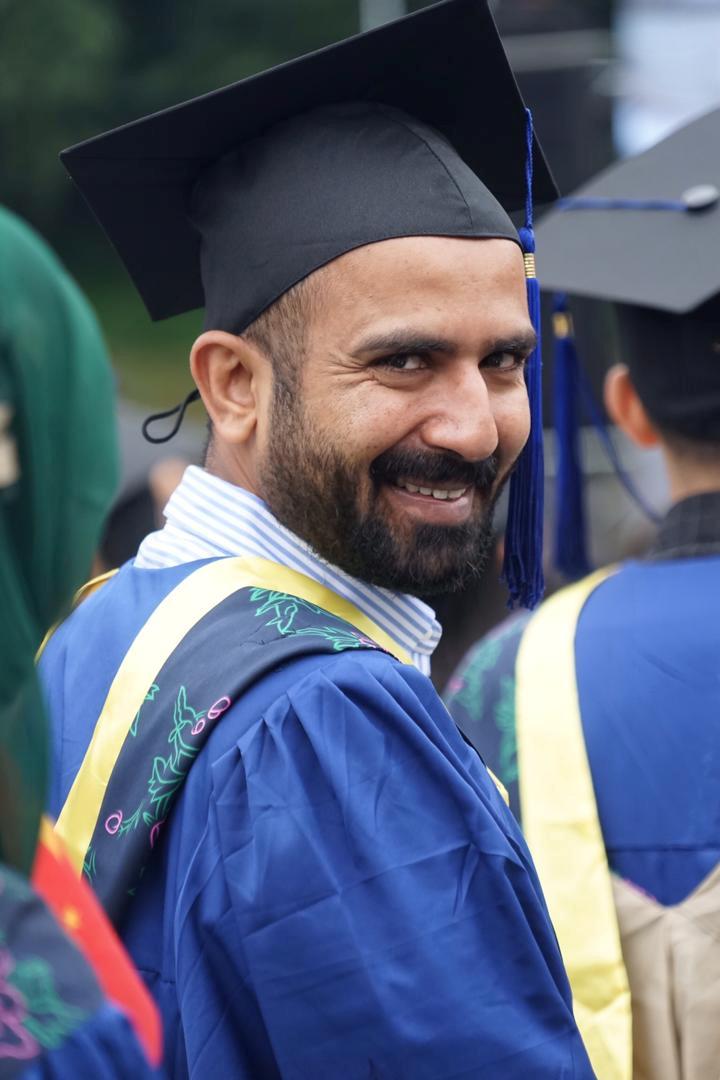 Mir Hassan, a PhD computer architecture student in Wuhan, is desperate to get home to his mother after his father died in February from a heart ailment, their last contact him pleading for his son to come home.

“I want to go home because this is my motherland … every day I call my mother she is crying,” he said.

In Pakistan, cases are increasing, standing at more than 4,000 on Friday with 66 deaths as the country implements lockdown measures and experts warn that crowding, poverty and weak healthcare infrastructure cause challenges throughout South Asia.

In spite of the risks, many students say they would like to return home and are looking at options for commercial flights or government repatriation.

Pakistan since February has ignored Hubei-based students’ pleas to leave China as many other countries flew their citizens out. A foreign ministry spokeswoman said that it was reviewing flight operations for places where Pakistani citizens were stuck around the world and said students in Wuhan had been “very patient and brave” during the lockdown.

Hassan said that the lockdown had taken a deep psychological toll, which, combined with his father’s death plunged him into distress.

“Staying in one room, anxiety grows, depression also,” he said, adding that they felt full of joy at the new prospect of going outside in Wuhan but that psychological challenges lingered.

Hafsa Tayyab, a Pakistani medical student in Wuhan, said she was hoping commercial flights would open mid-April and she would get on the first one she could back to Pakistan.

“I would like to go. Firstly, I will be with my family in this critical situation, secondly being a (medical) student I would like to serve my country,” she said. “It’s more stressful for me to stay here while my family is in a critical zone.”

But other students, many of whom had young children, are considering staying put as they perceive the situation in Pakistan was likely to deteriorate and Chinese authorities now have a system for quashing the outbreak.

Muhammad Wasim Akram, whose wife is studying in Hubei had originally been desperate for her to return. Recently, they discussed the situation and decided she should stay put.

“We both decided that she won’t return back until the situation comes under control (in Pakistan),” he said.

Despite the weeks of challenges Hassan said that he hoped that citizens in his home country learned from Wuhan’s lockdown.

“I would like to say to Pakistani people … to stay home and maintain social distancing. It is a hard time for everyone but after this hard time we have a lot of happiness. We are alive.”