KARACHI (Reuters) – A Pakistani court has commuted the death sentence of the main person accused in the 2002 kidnapping and murder of Wall Street Journal reporter Daniel Pearl, and acquitted three co-accused in the matter, two lawyers told Reuters on Thursday. 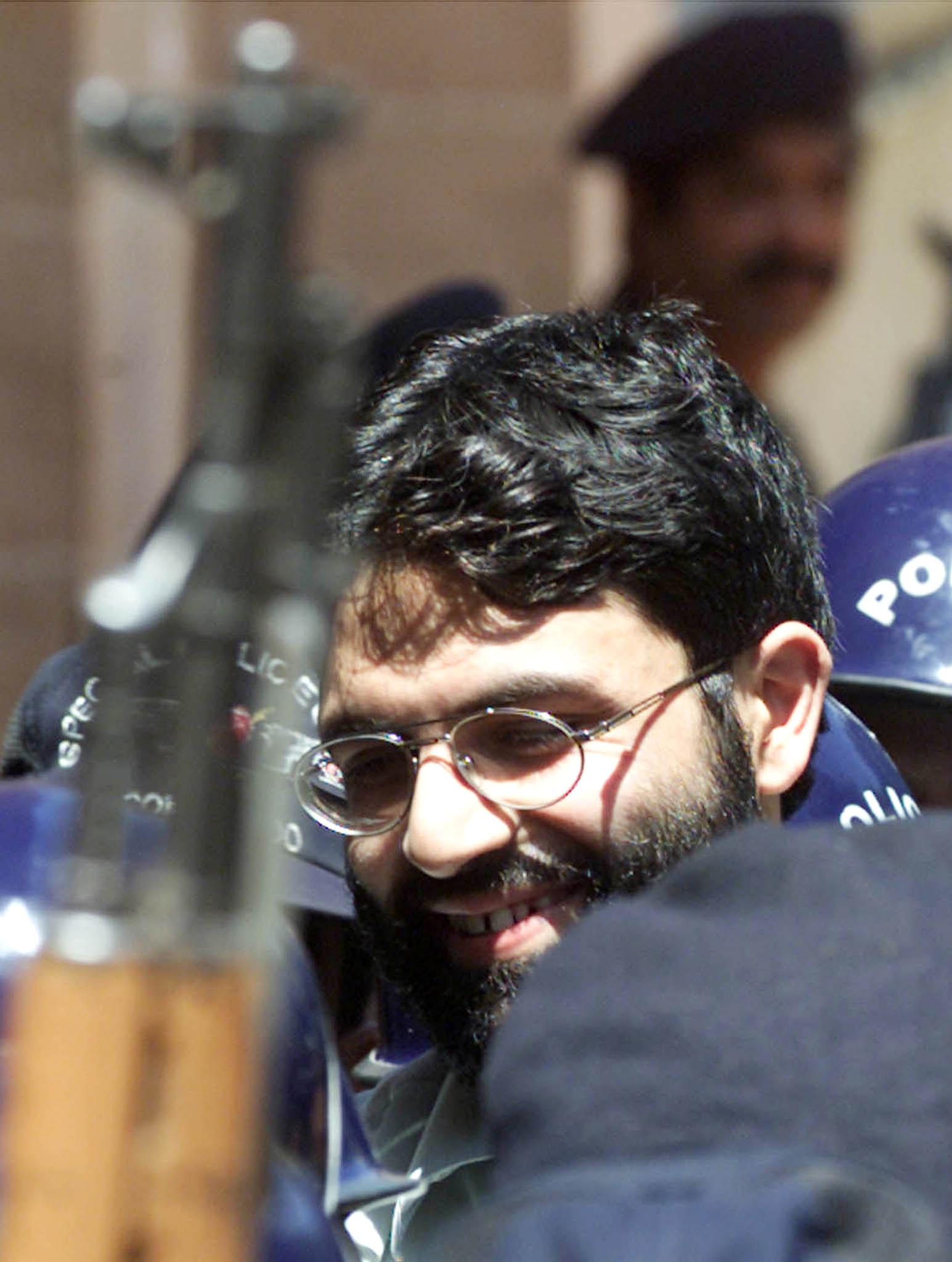 At least four people were convicted in connection with Pearl’s murder, including British-born Ahmed Omar Saeed Sheikh, who was sentenced to death in 2002 for masterminding the murder. He has been in jail for 18 years awaiting the outcome of an appeal.

“The court has commuted Omar’s death sentence to a seven-year sentence,” Khawaja Naveed, the defence lawyer told Reuters by phone. “The murder charges were not proven, so he has given seven years for the kidnapping.”

“Omar has already served 18 years, so his release orders will be issued sometime today. He will be out in a few days,” Naveed said.

A two-member bench of the High Court of Sindh province issued the order in the city of Karachi on Thursday, Naveed said, adding that the three others, who had been serving life-sentences in connection with the case, had been acquitted.

Pearl was investigating Islamist militants in Karachi after the Sept. 11, 2001, attacks on the United States when he was kidnapped in January 2002.

Video emerged a few weeks later of his murder. He was beheaded.

A Sindh prosecutor said he would consider appealing against the court decision.

“We will go through the court order once it is issued, we will probably file an appeal,” Faiz Shah, the provincial prosecutor general, told Reuters via phone.

Another lawyer not involved in the case told Reuters that Pakistan would likely have to release all of the accused while any appeal was filed.

“The prosecution cannot stop their release in this case, unless they produce a Supreme Court interim order,” Muhammad Farooq, a lawyer at the Sindh High Court said, adding that the government could seek to keep them detained by using a law related to the maintenance of public order.

“Legally they cannot stop their release in this particular case,” Farooq said.

The U.S. Embassy in Islamabad did not immediately respond to a request for comment.

CNN reported in 2002 that the United States had sought to extradite Sheikh after his arrest in connection with Pearl’s killing.

Sheikh was born in Britain and enjoyed a privileged upbringing before going to study at the London School of Economics.

He was arrested in India in the 1990s for his involvement in the kidnapping of western tourists in 1994 in support of Muslim separatists battling Indian security forces in the disputed Kashmir region.

He was one of three men released from an Indian prison after militants hijacked an Indian airliner in late 1999 and flew it to Afghanistan, where the then-ruling Taliban regime helped negotiate an exchange.

Indian police later linked Sheikh to the Sept. 11 attacks on the United States, accusing him of involvement in transferring $100,000 to Mohammad Atta, one of the militants who flew airliners into New York’s World Trade Center.