The newly-developed material takes inspiration from the suckers at the end of a squid’s tentacles which are barbed with serrated rings, allowing it to grip hold of its prey and are capable of healing themselves when broken. Scientists at Penn State University and the Max Planck Institute of Health have created a polymer that mimics the process that usually takes 24 hours by assembling repetitive sequences from the squid ring teeth protein in different configurations. Funded by the US Army Research Office, the biodegradable biosynthetic polymer could be used to repair materials that are under continual repetitive movements such as robotic machines, prosthetic limbs, ventilators and personal protective suits.

Abdon Pena-Francesch, of the Max Planck Institute, said: “We were able to reduce a typical 24-hour healing period to one second, so our protein-based soft robots can now repair themselves immediately.

“In nature, self-healing takes a long time. In this sense, our technology outsmarts nature.”

“With a self-healing bio-based synthetic material, any sites of damage that emerge can be repaired, extending the lifetime of the system or device.” 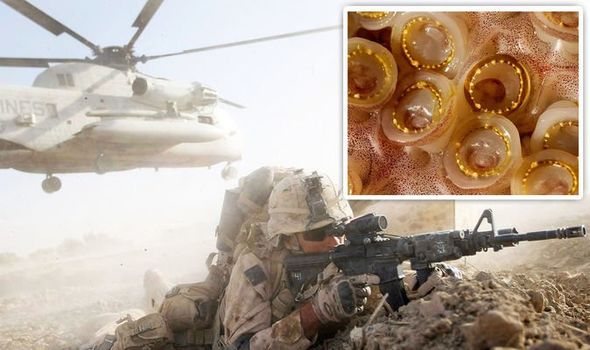 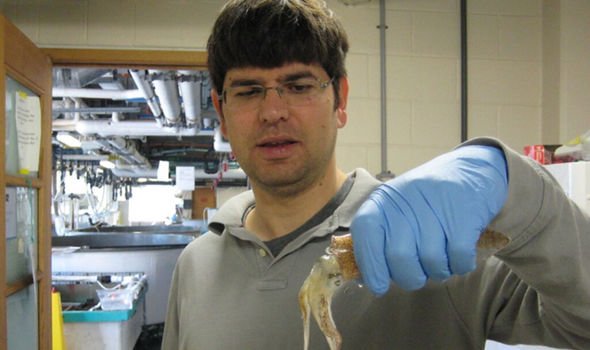 Melik Demirel, professor of engineering science and mechanics at Penn State, said: “Our goal is to create self-healing programmable materials with unprecedented control over their physical properties using synthetic biology.”

Current strategies for material self-healing have significant limitations, including requirements for potentially hazardous chemicals, loss in functionality of the healed material relative to the original state, and long healing times, often greater than 24 hours.

But the new research, published in the journal ‘Nature Materials’ claims that the self-healing polymer heals with the application of water and heat, although Dr Demirel said that it could also heal using light.

Metin Sitti, from the Max Planck Institute, added: “Self-repairing physically intelligent soft materials are essential for building robust and fault-tolerant soft robots and actuators in the near future.”

By adjusting the number of tandem repeats, the researchers created a soft polymer that healed rapidly and retained its original strength. 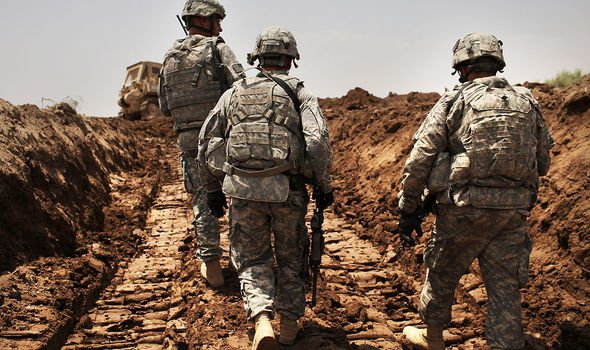 The material is also 100 percent biodegradable and 100 percent recyclable into the same, original polymer.

Dr Demirel added: “We want to minimise the use of petroleum-based polymers for many reasons.

“Sooner or later we will run out of petroleum and it is also polluting and causing global warming.

“We can’t compete with the really inexpensive plastics.

“The only way to compete is to supply something the petroleum-based polymers can’t deliver and self-healing provides the performance needed. 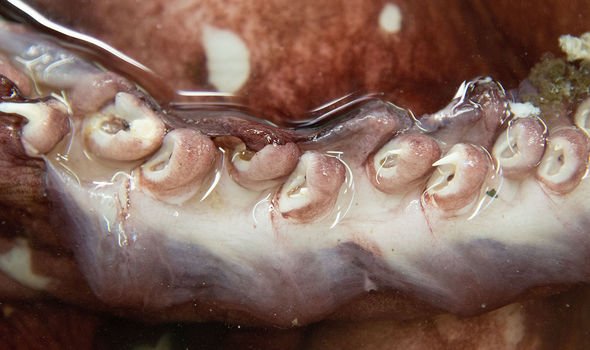 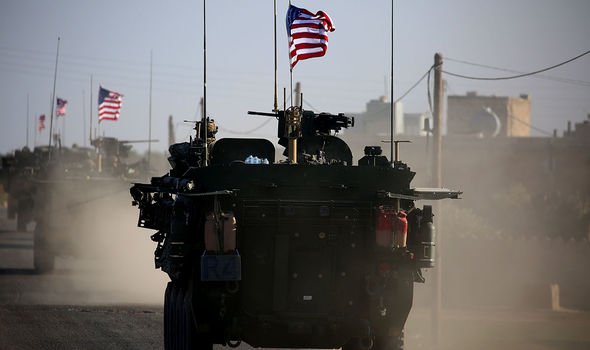 “Sooner or later we will run out of petroleum and it is also polluting and causing global warming.”

In addition to Army funding, the Max Planck Society, the Alexander von Humboldt Foundation, the Federal Ministry for Education and Research of Germany and the Huck Endowment of the Pennsylvania State University supported this work.

The Army Research Laboratory is an element of the US Army Combat Capabilities Development Command (CCDC).

As the Army’s corporate research laboratory, the research centre discovers, innovates and transitions science and technology to ensure dominant strategic power for combat.

CCDC leads in the discovery, development and delivery of the technology-based capabilities required to make soldiers more lethal to win future wars and is a major subordinate command of the US Army Futures Command.