New satellite footage has uncovered a previously unknown North Korean facility thought to be linked to the country’s nuclear programme. The imagery, captured by Planet Labs and analyzed by experts at the Middlebury Institute of International Studies, reveals a “very busy” facility. Researchers believe the never-before-seen base, in the village of Wollo-ri, is being used to build nuclear warheads.

The images, handed to CNN, show bustling activity at the large site just outside the country’s capital city Pyongyang.

Jeffrey Lewis, a professor at the Middlebury Institute of International Studies, which specializes in open-source intelligence, told CNN: “It has all the signatures of a North Korean nuclear facility. 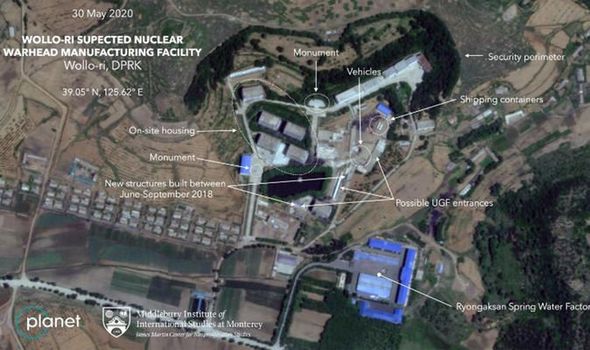 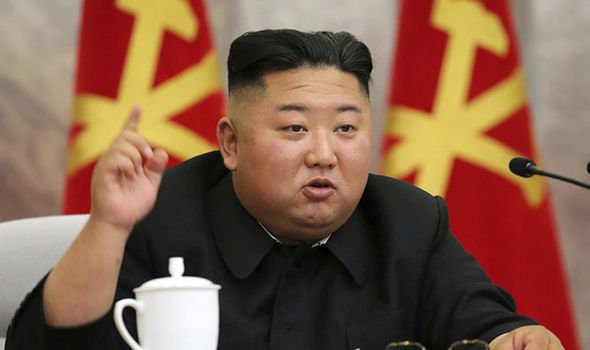 He added: “And it sits right next to a bottled water factory that has none of those characteristics.

“The big thing that sticks out is all the vehicle traffic – cars, trucks, shipping containers.

“This factory is very active.

“That activity has not slowed down – not during negotiations and not now. 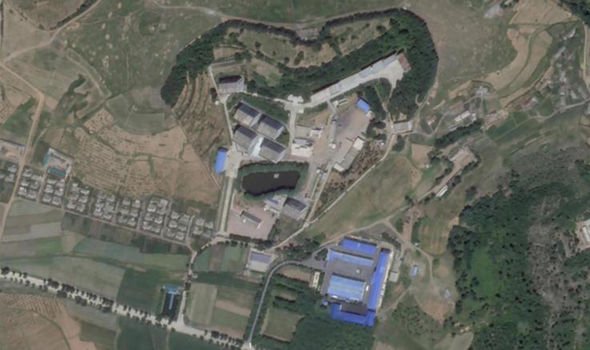 The CIA and Pentagon declined to comment when asked by CNN if the facility plays a role in North Korea’s nuclear programme.

It comes as talks between Washington and Pyongyang remain stalled. 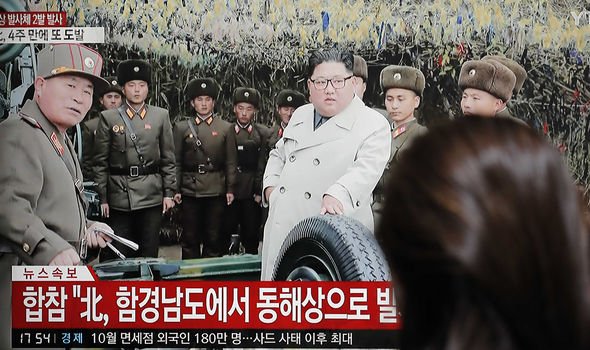 In June, North Korea shut off all lines of communication with “enemy” South Korea.

State media has said further talks aimed at averting nuclear war on the Korean peninsula would not take place.