LAGOS (Reuters) – Nigeria’s anti-graft agency has criticised a letter from a powerful U.S. senator questioning the return to Nigeria of more than $300 million in funds looted by former military ruler General Sani Abacha. 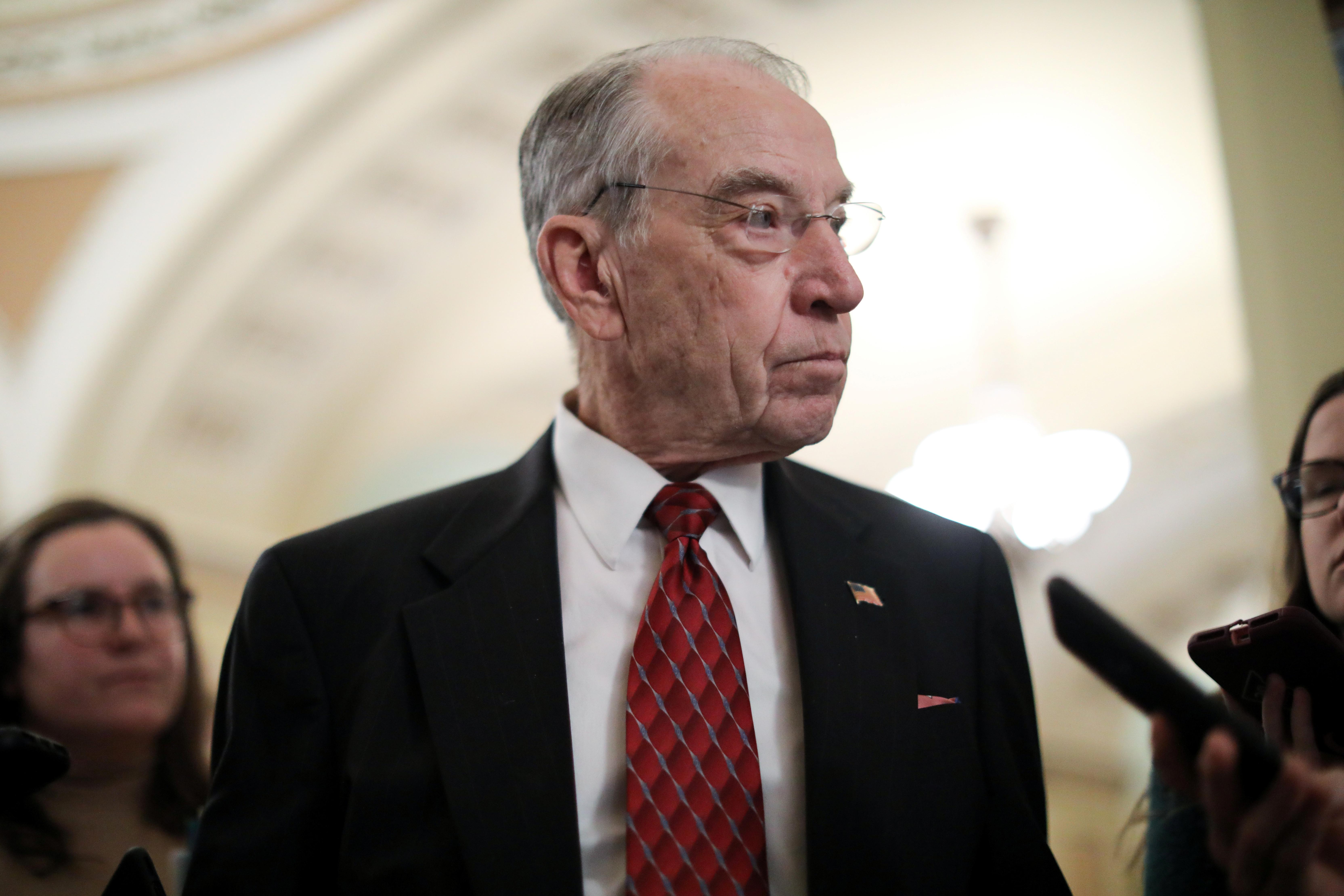 The dispute, relating to a tri-partite agreement signed in February between the United States, the British dependency of Jersey and Nigeria, casts doubt on the extent to which the United States will aid efforts to move cash back to the West African country.

Abacha ruled Africa’s largest oil producer from 1993 until his death in 1998. Corruption watchdog Transparency International estimates he stole as much as $5 billion of public money during that time, though he was never charged with corruption while he was alive.

Nigeria has been working with governments worldwide in recent years to help repatriate some of the funds stolen by Abacha and boost its finances.

President Muhammadu Buhari has also made tackling corruption a priority since taking office in 2015. Endemic graft among the political elite dating back decades has left most Nigerians mired in poverty, despite the country being Africa’s biggest economy.

U.S. Senator Chuck Grassley earlier this month wrote to the head of the U.S. Justice Department’s anti-money laundering unit asking for proof that funds returned to Nigeria would go toward infrastructure projects, as its government has stated.

Grassley accused Ibrahim Magu, head of the Economic and Financial Crimes Commission (EFCC) and Attorney General Abubakar Malami of using their roles as an “enforcement arm against anyone voicing opposition to Buhari’s government.”

The EFCC, in a statement issued on Friday, said it “would not be dragged into any controversy over an allegation that has no fact or any iota of proof.”

“The Commission remains focused on its mandate against economic and financial crimes and will not be deterred by spurious allegations from individuals with hidden agenda,” EFCC spokesman Tony Orilade said in the statement.

Grassley said “it seems odd that the (U.S.) DOJ would help facilitate the payment of $320 million to the Nigerian government without first insisting on proper safeguards to prevent the further misuse of funds.”

“Given all these circumstances, it is critical for Congress to understand what steps the United States government is taking, before it helps transfer hundreds of millions of dollars to Nigeria, to ensure that the money is not fuelling more corruption and government abuses.”

A spokesman for Malami also rejected Grassley’s allegations, and said the government’s anti-corruption battle was “impartial, objective and non-discriminatory.”